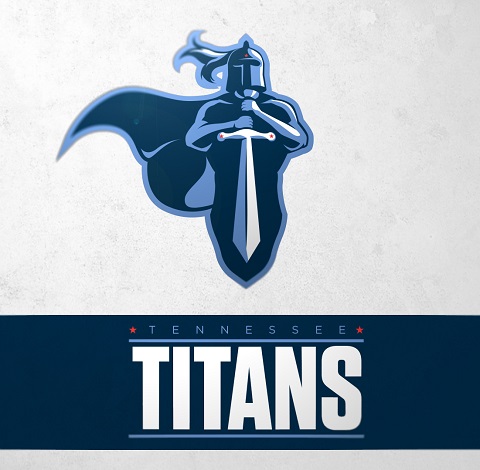 For a sixth straight season, Razzball will be interviewing NFL-team blogs for some actual in-depth football knowledge to shed some additional light on our fantasy football knowledge.  Keep your eye out for an interview for every NFL team for our Team Preview Series through the summer.  This installment comes courteous of Sharona Fabulosa from the leading Tennessee Titans’ blog: Sports By Sharona.

Jake Locker will be the Titans’ starting quarterback barring any injuries in training camp. What can we reasonably expect out of him? He is a possible bye week replacement in fantasy leagues?

It’s terribly hard to project Jake Locker because of the injury history. He looks to be a full participant in training camp, so we will get an opportunity to watch him and see whether he can pick up where he left out before injuries derailed his 2013 season. The Titans have a new coaching staff, and head coach Ken Whisenhunt is expected to call his own plays. Clearly, Whisenhunt likes to throw the ball. In his five seasons as head coach in Arizona, quarterbacks averaged 586.8 pass attempts per season. At this point in his career, Locker is averaging 7.06 yards per completion. If that holds true and he completes 60% of his passes like he was before he got injured last season, that’s a 2485.12 yard season. He was on target for about 16 touchdown passes in 2013 and was being more careful with the football. He also had 2 rushing touchdowns last season in 7 games and that aspect of his game cannot be discounted.

Those aren’t world-beater numbers, but they aren’t bad. This, of course, means he has to stay healthy, which is far from a given. A healthy Locker is a decent bye week replacement.

Kendall Wright had just over 1,000 yards receiving last year but scored only two touchdowns. Could this be a breakout touchdown season for Wright? Where do you see his yardage and touchdown totals?

Wright sees the majority of his playing time in the slot, but it’s possible we might see him slide outside more now that Kenny Britt has departed for St. Louis. Second year player Justin Hunter is sure to be in the mix as well, and he had 4 receiving touchdowns last season. Hunter’s height gives him a decided advantage and I look for him to continue to get red zone looks in the new offense.

As usual, the difficulty in predicting the Titans offense is who will remain under center and which receiver becomes Locker’s go to guy. Don’t count out tight end Delanie Walker getting red zone looks as well.

The Titans’ backfield looks like a running back by committee approach to me. Is there a clear cut favorite for the majority of touches? Could Bishop Sankey be a nice stash on the bench for a fantasy team?

If you are in a dynasty league and get the chance to snag Bishop Sankey, you probably should do so. Is he stashable in a redraft league? Possibly, though concerns about his blocking and where he fits in the rotation means you might have to wait to see how the carries even out.

I believe Whisenhunt envisions Dexter McCluster occupying the Danny Woodhead role, while Sankey and Shonn Greene are the between the tackles runners. Greene is expected to get some goal line carries and could vulture touchdowns regardless of the mix. While I think next year is the year Sankey breaks out for re-draft leagues, with injuries a concern with Greene, it isn’t a bad idea to grab him while you can. You should definitely grab him in a keeper league.