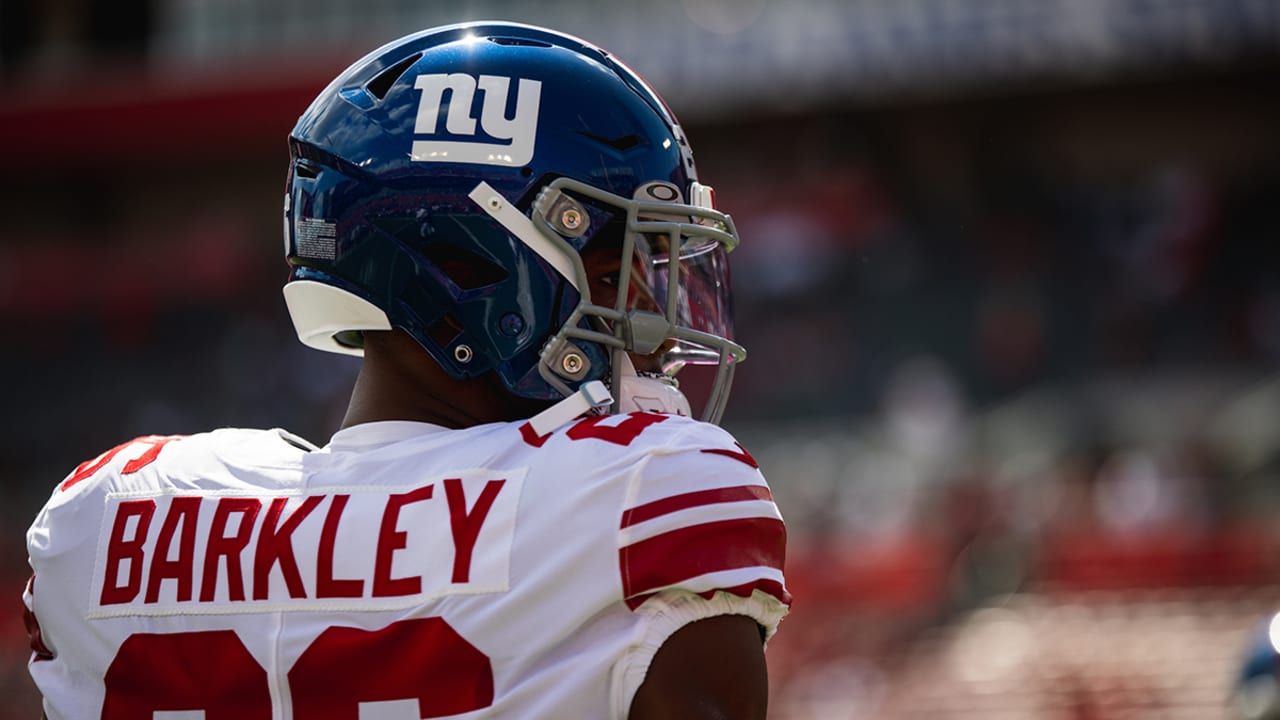 While it has been a quieter week compared to the past few ones, there have been some key names that will miss significant time, and some others who’s status we’ll have to monitor up until Sunday.

While coach Ron Rivera confirmed that Newton will remain the team’s starter when healthy, he has already been ruled out for Week 4 against the Texans. Perhaps Kyle Allen’s performance against the Cardinals last Sunday calmed their nerves, but regardless, when Cam is healthy, he’ll start. The question is, when will he be healthy? Well, according to The Athletic’s Joseph Person, Newton is dealing with a Lisfranc injury, which doesn’t mean surgery, but it normally takes 4-8 weeks to heal. The Panthers could choose to keep Newton out past their Week 7 bye, which means he could return in late October/early November at the earliest. Not a great sign.

Following their Monday Night Football loss to Chicago, Keenum had an X-ray on his foot, and missed practice yesterday while reportedly being in a walking boot. Later in the day, coach Jay Gruden said Keenum was “still the starter”, but didn’t mention whether or not he would be healthy enough to be starting on Sunday against the Giants. We’ll have to monitor his progress the rest of the week, but if Keenum isn’t able to go, we might get to watch Dwayne Haskins make his first career start against Daniel Jones.

After exiting last Sunday’s game against Tampa Bay, ESPN’s Adam Schefter reported on Monday that Barkley will miss 4-8 weeks with a high-ankle sprain. It’s a big blow to the Giants offense, who looked rejuvenated with Daniel Jones under center. Now, they might have to play the next month-and-a-half without their best player. The backfield duties now belong with Wayne Gallman and Elijhaa Penny, with another back likely to join the team soon.

After exiting Week 3 with a concussion, Smith is still in the concussion protocol as of Monday. With backup RB and KR Kenjon Barner also in the protocol, Devonta Freeman should play a boatload of snaps until they return. We’ll have to keep monitoring their progress up until Sunday afternoon.

After re-tweaking his ankle in the 4th quarter last Sunday, McCoy was a limited participant in practice on Wednesday, with Damien Williams (knee) unavailable. McCoy should likely still suit up, but Darrel Williams will have immense value as the back that should see a majority of snaps and touches until both McCoy and Williams get back to full health.

After Sunday’s win against the Falcons at home, coach Frank Reich said Hilton “re-aggravated the quad” just before halftime, and was unable to return. While he didn’t practice on Wednesday, Hilton said that “if I can play, I’ll play.” He may not practice this week at all, but he still might suit up for the Week 4 matchup against Oakland. It’ll be something to monitor throughout the week.

During last week’s game against the Jets, Edelman exited early with what seemed to be a scary (in my opinion) chest and rib injury. Not only did the chest X-rays come back negative, Ian Rapoport reported that Edelman will be good and isn’t dealing with a major injury. To put the cherry on top (again, in my totally unbiased opinion as a Patriots fan), the receiver practiced on Wednesday. By all account’s, his chest injury isn’t considered serious, and he should be good to for the Patriots matchup against Buffalo, or as I like to call it, the Derby della Razzball, as my favorite team will square off against the Bills, supported by our own Viz Tyskie and Reid Kashmanian.

While it is reportedly a precautionary move, The Dallas Morning News’ Calvin Watkins reported that Cooper received an MRI on Wednesday. It is safe to assume that Cooper will be all good to go against the Saints on Sunday night.

After not practicing on Wednesday, coach Bruce Arians labeled Godwin as day-to-day. It’ll be something to monitor throughout the week, but for now, it doesn’t seem like the young wideout will miss any time.

On Tuesday Ian Rapoport reported that McDonald had a shoulder sprain and “won’t have an extended absence.” While the Steelers did trade for Nick Vannett from the Seahawks, coach Mike Tomlin on Wednesday said he was “optimistic’ McDonald will play against the Bengals on Monday night. It’ll be something to monitor throughout the Week.