I want to take you back about six months or so and give you $1,000 to bet on a few teams to make the NFL playoffs. I want you to bet on the sure things. Just some easy money for future you to enjoy.

On September 1, the Chiefs, Bills, and Bucs were all heavy favorites to make the postseason (and, surprise!, they did). Those teams were all greater than -400 to play past Week 18 and met expectations for those betting on their futures. But there was one more team that looked like a lock for the postseason based on their odds: The Baltimore Ravens.

The Ravens were a team where if you threw down your $1,000 you would have made just $333 in return. That’s right, the Ravens were minus -300 to make the playoffs by most sportsbooks before Week 1. That’s better odds than the Packers, Rams, Cowboys, Titans, and other teams that looked like locks to make the postseason.

Fast forward 12 weeks and the Ravens are 8-3 entering Week 13. The playoff odds predictor on 538.com gave the Ravens a 91% chance to make the playoffs, a 64% chance to win their division, and a 27% chance to have a first-round bye (the highest in the AFC).

Well, exactly ZERO of those things happened as the Ravens lost six games in a row, one of only four teams to accomplish that in 2021. Much of that, of course, is correlated to the fact that Lamar Jackson missed the last 4.5 games of the season. But it should never have come to that for Harbaugh and the Ravens. Losing 16-13 in the last game of the season at home to Ben Craplisberger? Inexcusable. 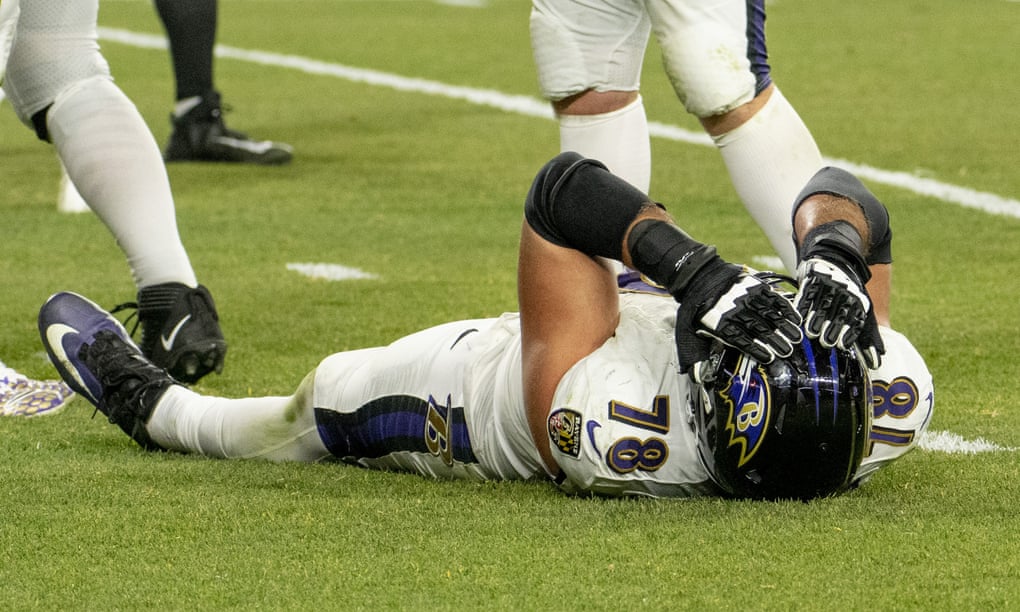 Where do they go from here? What carries over to 2022 from an offense that looked good in all aspects of moving the ball? There are some obvious fantasy names in 2022, but who do we buy and sell on this team moving forward?

Once Tyler Huntley started playing, Brown was basically ignored as Mark Andrews was fed unendingly. Yes, much of the decline in the second half of the fantasy season was tied to Jackson’s absence, but it was hard not to think Brown was giving back all the gains he made in the first half of the season. For managers who endured Brown’s 2020 season, it was “here we go again.”

But when the dust settled, Brown still looked elite. Brown finished the year eighth in air yards and 11th in overall target share. When they were all healthy, it was clear what the Ravens wanted to do. They prioritized Andrews in the short passing game, Rashod Bateman was the long man, and Brown worked the middle of the field.

According to Pro Football Reference, Brown’s aDOT was 1.8 yards lower than 2020, and his average yards before catch were just 6.8 compared to 8.5 last season. Brown embraced the intermediate role and began to thrive.

Even in an offense that ranked just 22nd in pass rate, the tree of options is so narrow that Brown, Andrews, and company can all succeed. If someone is selling on the down second half of the fantasy season for Brown, buy the dip.

To be fair, you never should have bought Sammy Watkins in the first place. But it looks increasingly likely that his time in the NFL may be coming to a close. Watkins did have his turn to make a case that the Ravens – or whoever signed him in 2022 – would reap some kind of benefit. It was a colossal failure.

Through the first five weeks of the 2021 season, Watkins saw seven targets four times. But in natural Watkins fashion, the Lizard King topped 68 yards just once and came away with nary a touchdown. Once Rashod Bateman came on the scene, Watkins saw more than four targets and more than 45% of the offensive snaps just once the rest of the year.

There is a zero percent chance the Ravens re-sign Watkins, but even if they did, we have established their passing tree has three branches: Andrews, Bateman, and Brown.

Wherever he ends up in 2022, just remember, he couldn’t find success in three years with a Patrick Mahomes-led offense. It ain’t gonna happen anywhere else.

and a whole lot of those early season wins were from having the great kicker tucker make long winning or tieing what became game later kicks. i’d venture their win expectancy before week 13% compared to most teams they were a good bit due for negative regression. their defense was at any given time one of the most injured in the entire league (of the 4 total players that all had knee tears in a 10 day total window in the preseason (not made up stat, gotta be something with their practice field right) CB starter one of them, dobbins/j.hill/gus the others) along with the add these 5 guys off FA RB’s that they had the entire year. weird year BAL here.