Is it time for D.J. to keep playing that song on and on and on? Before we can get the party started, let’s rewind and take a look at how we got here. The Arizona Cardinals selected David Johnson in the third round (#86 overall) of the 2015 NFL Draft. Bruce Arians raved about him in May: “Very, very bright. The kid can do anything as far as a wide receiver, running back, fullback. He will find a niche quick because he can learn so much. And he was a good kickoff return guy” (courtesy of Mark Morales-Smith). Unfortunately, Johnson injured his hamstring in training camp, which prompted the Cardinals’ front office to acquire Chris Johnson for depth behind oft-injured Andre Ellington.

When Ellington went down with an injury, Arians turned to CJ to carry the load. On a team with Super Bowl aspirations, it made perfect sense. Although CJ is 30 years old, Arians wouldn’t have to worry about him getting acclimated to the pro game and, most importantly, could trust him to protect the engine that makes everything go in the desert, Carson Palmer. Arians has some gangsta in him, so I’m sure he appreciated CJ training like a mad man in the offseason with a bullet in his shoulder as a result of a drive-by shooting. Gansta recognizes gangsta. 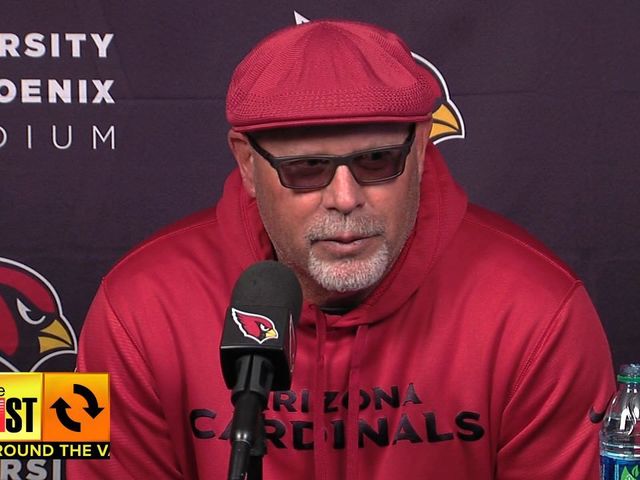 With CJ carrying the load, D.J. was brought along slowly. The versatility that Arians raved about in May was on display. D.J. returned 22 kicks for 599 yards, with one 108 yard touchdown return. He carried 35 times for 139 yards and scored four touchdowns, primarily in goal-line duties. As a receiver, D.J. caught 19 passes for 241 yards with three touchdowns.

Arians said that he doesn’t count on rookies until after Thanksgiving. Well, I’m 10 pounds heavier and Mariah Carey is relevant once again.

That was painful, but I’m now 10 pounds lighter.

Back to D.J.. The time is now, and not just because of Arians’ Thanksgiving timetable. During Sunday’s game, both CJ and Ellington went down with injuries.

#AZCardinals RB Chris Johnson did fracture his tibia, as @JayGlazer said. Unclear how much time he'll miss, but should be a while.

The stars seem to be aligning for D.J.. Talent. Check. Opportunity. Check.

Before I go crowning anyone, D.J. does have some weaknesses that could impact his fantasy value. He’s fumbled three times this year. Nothing sends a player faster from the penthouse to the outhouse than fumbling. The second thing is his pass blocking skills. During Sunday’s game, he allowed a blitzing player to shed his block and sack Palmer. The Cardinals revolve around Palmer, so if D.J. cannot protect him: 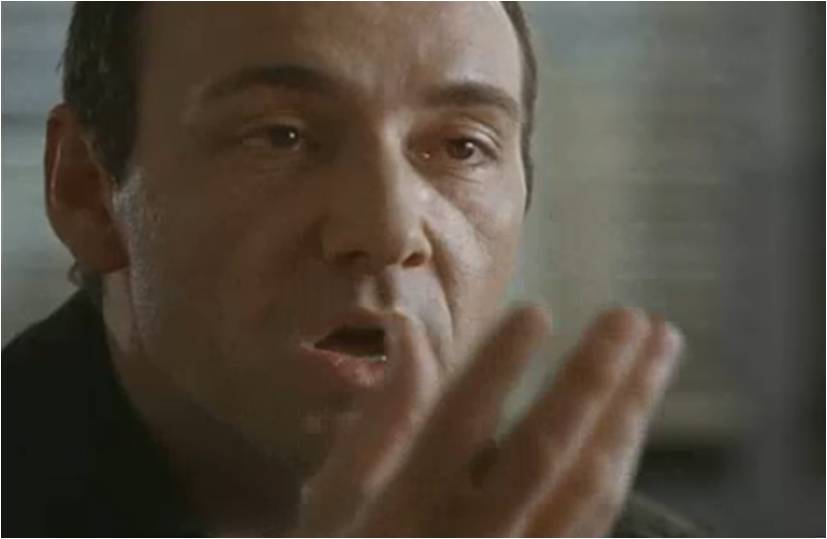 With that said, D.J. is going to be the #1 waiver wire get this week. Go get him if he’s available. The Cardinals rank 12th in rushing attempts and 19th in passing attempts. With D.J.’s pass catching prowess, he could be that difference maker that puts teams over the top. Oh, did I forget to mention that he runs a 4.5 second 40-yard dash and has some sick jump cutting ability?