After the conclusion of the 2014 NFL season, the clock was on for the Tampa Bay Buccaneers, who “won” the right to select No. 1 in the NFL Draft. There was nary a doubt that they would select a quarterback with the top choice. Sorry to all the Josh McCown and Mike Glennon fan club members out there. The question became which one: Jameis Winston or Marcus Mariota? 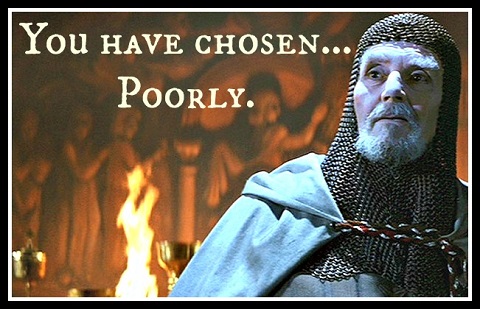 But Winston is more pro-ready they said! Okay, to be fair, there were many that said Mariota was in fact more pro-ready. The main thing gathered from the Winston-Mariota debate was that because Winston played in a pro-style offense in college, he would be the better choice. That’s all fine and dandy, but Famous Jameis threw 18 interceptions last year… in college. Sometimes having more practice time and experience is a bad thing when you keep doing it incorrectly.

This is not a Jameis Winston versus Marcus Mariota WWF steel cage match. This article is all about Marcus Mariota. We all know about his week one game against the Buccaneers: 13/16 209 yards with 4 touchdowns. He was awesome and the Titans employed some of the offensive elements that Mariota used at Oregon. Bottom line: the Bucs stink.

Week 2 against the Browns was a different story. Mariota threw 37 times, completed only 21, threw two touchdowns but was harassed by the Browns defense all day. Cleveland took away the quick hitters in the middle and played more man coverage against the Titans receivers. Because of that, the receivers had difficulty gaining separation which led to Mariota holding onto the ball a bit longer and getting sacked seven times.

Against the Colts in week three, Mariota was really good: 27/44 367 yards 2 touchdowns with 2 interceptions. One of the interceptions wasn’t his fault as the defender hit the receiver and caused the ball to pop into the air. The thing I want to focus on is his poise and accuracy. He doesn’t miss on the short to intermediate throws, often allowing his receivers to run after the catch. He did miss a few long throws, but that’s to be expected. What really caught my eye reviewing the tape was his pocket presence. He moves his feet adeptly within the pocket, steps up when he needs to, but always has his head up looking for receivers.

He knows the playbook and understands where he needs to go with the ball. The one play that stood out to me was: 2nd and 10 at the Colts 21 with 1:45 left in the game, down 8. The Titans line up in shotgun formation with the running back off-set to the right of Mariota. There are three receivers on the left with a lone receiver on the right. The Titans motion one of the receivers to the right side. Pre-snap, the Colts look like they are in a base defense just rushing four linemen. The previous couple of plays, the Colts defense had been playing soft.

At the snap, the Colts drop the right outside lineman/linebacker into coverage and bring a linebacker and safety on a blitz from the left side. Mariota sees it, steps up in the pocket and, as he is about to get tackled, throws it off one foot to Dorial Green-Beckham who was running across the field.

I have always had an affinity for the running quarterback. Read my History of the Running QB article. I drafted both Tyrod Taylor and Marcus Mariota in my super-flex league, so I’m obviously biased. 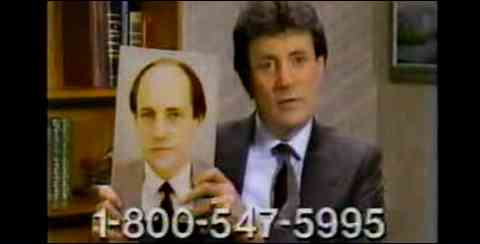 With that said, I’m very impressed with Mariota’s game from the pocket. The Titans aren’t relying on the zone-read offense. In fact, Mariota has only rushed five times in three games. During the offseason evaluation process, Mariota stated that he wanted to emulate Michael Vick and Aaron Rodgers. Remember people, he’s doing all of this with Harry Douglas, Kendall Wright and Delanie Walker as his primary pass catchers.

Through three games, Mariota is the sixth ranked quarterback in fantasy football. He’s scored one less fantasy point than Carson Palmer. Has he topped out? I say no.

Dorial Green-Beckham is a beast at 6’ 6” 225 lbs. The Titans are already utilizing him in red zone packages. Over time, he could be that element that takes the top off the defense, with Wright and Walker doing damage in the middle. Mariota is going to run and those fantasy goodies will accrue for owners.

Mariota has proven that he can throw the ball with accuracy so teams cannot play zone all the time. What the Cleveland game showed was that bringing pressure while playing man coverage behind could be the way to give him trouble. The problem with that is if Mariota breaks the pocket, there will be huge amounts of real estate to run. Obviously, defensive coordinators will mix it up but I think pressure with man coverage behind will become more prevalent. That will expose the defense to quarterback runs and explosive plays in the passing game. 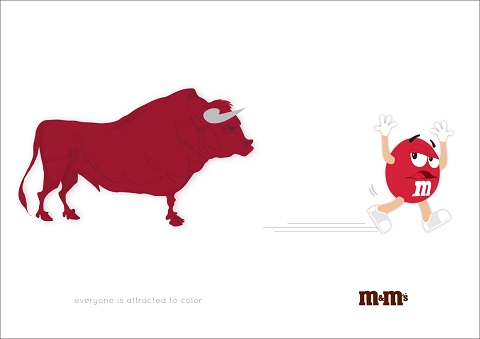