Michael played his college ball at Texas A&M and was drafted in the second round by the Seattle Seahawks in the 2013 NFL Draft. He is 5’10” and weighs 220 pounds. At the combine, he ran a 4.54-second 40-yard dash and posted a 6.69 second 3-cone drill. When watching him run the ball, you could understand why the Seahawks drafted him in the second round and why the pundits were so high on him. He’s big, fast and explosive. Unfortunately, he was behind Marshawn Lynch on the depth chart. There’s no shame in that.

What is a disgrace, though, is that he could not beat out Robert Turbin for the backup spot. The coaching staff just couldn’t trust him. There were some fumbles and immature behavior at the conclusion of a play, but what doomed him were not picking up the “intricacies” that the coaching staff demanded. He wouldn’t hit the correct hole or miss a blitz pickup. The inconsistency was just too much, regardless of the immense talent.

As a result, he was traded in September of 2015 to the Dallas Cowboys. The perfect situation! Free Christine Michael! Boasting one of the best offensive lines in the game with a committment to running the ball, Michael could not have asked for a better situation.

After a month, the Cowboys decided to release Michael for….Robert Turbin. But like Jason in Friday the 13th, Michael was ressurected in Washington when the Redskins signed him in November. Guess what happened a month later?

Which brings us to the here and now. With Lynch still nursing an injury and Thomas Rawls out for the season, the Seahawks signed Bryce Brown and Michael to man the backfield. Is the third time a charm?

It very well could be. During Sunday’s win over the Cleveland Browns, it was Michael who received the most carries (16 for 84 yards). Brown rushed nine times for 43 yards. It sure looked like the coaching staff trusted him.

Next week’s game is against the St. Louis Rams. They are not that stout against the run. They’ve allowed the third-most runs of over 20+ yards and allow the 10th-most yards per game. They have allowed the fourth-fewest touchdowns, though. Regardless, the Seahawks are humming on offense and still run the ball almost 50% of the time. 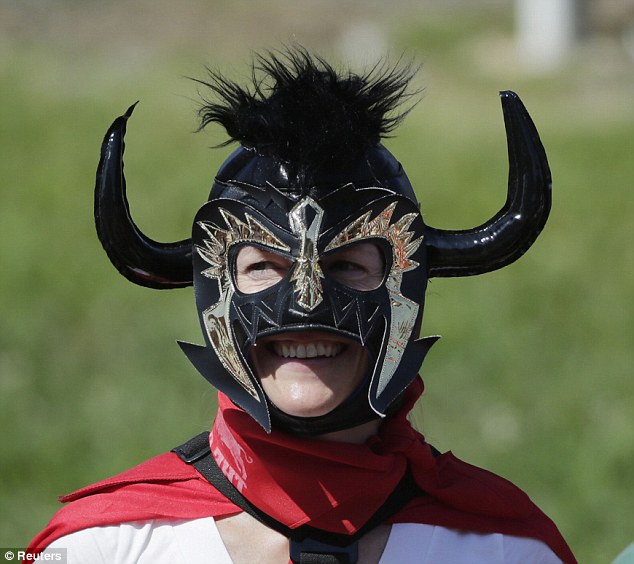