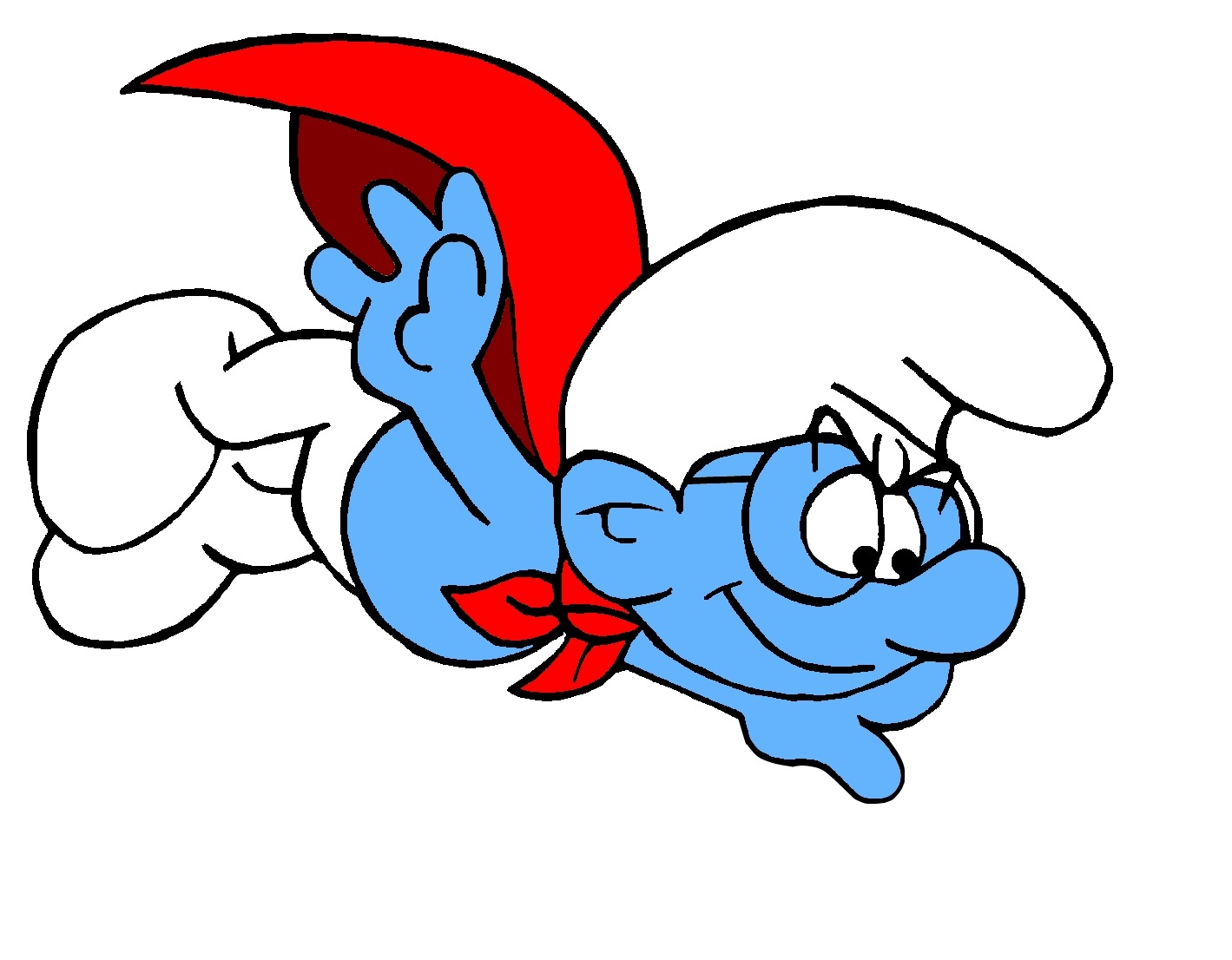 One of the great mysteries of life is the nickname. It is often said that nicknames are earned and that one cannot give themselves their own nickname. I say: Ef that. If I have big ears, did I “earn” the Dumbo nickname? That’s some bull shiitake mushroom. By the way, I don’t have big ears and I was never called Dumbo. Just an example. Goes to room, locks self in closet and cries. You know how nicknames are established? There are only three ways. 1) The person being nicknamed accepts the nickname. This usually happens because the nickname is freaking dope. 2) The person is a beta. 3) The person is a beast and tells everyone else what they should call him.

Darren Sproles falls into the third category. People used to call him Super Smurf. I’m with Sproles., ef that! You know how much of a boss he is? He says to call him Tank because, when he was born, he weighed 10 pounds. That’s what I’m talking about.

Now, over his 11-year career, the 5′ 6″ 190 pound baller has been a boss on the field. He has a career 5.0 average on 623 carries, has scored 49 combined touchdowns, and has had three seasons with over 70 receptions (one 86 catch season). Oh, he’s also taken two kickoffs and seven punts to. The. House. Why the Chargers and Saints let him go is beyond my comprehension.

So, why am I talking about Sproles this week?

He is now the supposed #1 running back in Philly. What?! Geez, how much do the Eagles hate Mathews? Anyways, during last week’s game against the Dallas Cowboys, Sproles carried the ball 15 times for 86 yards and caught five passes for 17 yards. He did look good, as he has always looked good throughout his whole career. Tell me why the Chargers and Saints got rid of him again?

This is what pops into my head when I hear or read that Sproles is going to be the #1 running back in Philly:

Don’t get me wrong. I love Sproles and always wished that he got a chance to be more involved in the offense. The thing is, in 10 previous seasons, he had never received more than 93 carries in a season. I make fun of and think many football executives are morons, but in actuality, I think they are smart guys and have access to more information that I could ever dream of. The problem lies in the fact that they spend 100 hours a week watching film. That’s gotta drive men to do insane things no? Anyways, that’s another conversation for another time. There’s a reason teams have been reluctant to give Sproles many carries. He’s 5′ 6″ and 190 pounds. Could he do it? I have no doubt because Sproles is a freaking boss. Barry Sanders was 5′ 8″ and 203 pounds. Just saying. But at 33 years old? I don’t think that’s the time to start running Sproles between the tackles 10 times a game.

If the Eagles gave Sproles 15 carries a game for the remainder of the season, that would put him on pace for 135 carries and bring his total on the season to 181.

By the way, it’s really lame that ESPN runs that segment without Chris Carter. C’mon man!

I’m not totally fading Sproles, as he’s still going to catch passes, but if you are expecting a “bell-cow” running back….C’mon man! It could happen for a few games, but I just cannot see Sproles holding up to that workload over the course of the season. I really wish he was given the chance earlier in his career, though, as I truly believe he could’ve done well. Anways, my parting though is: Why didn’t the Eagles trade Mathews if they hate him so much? 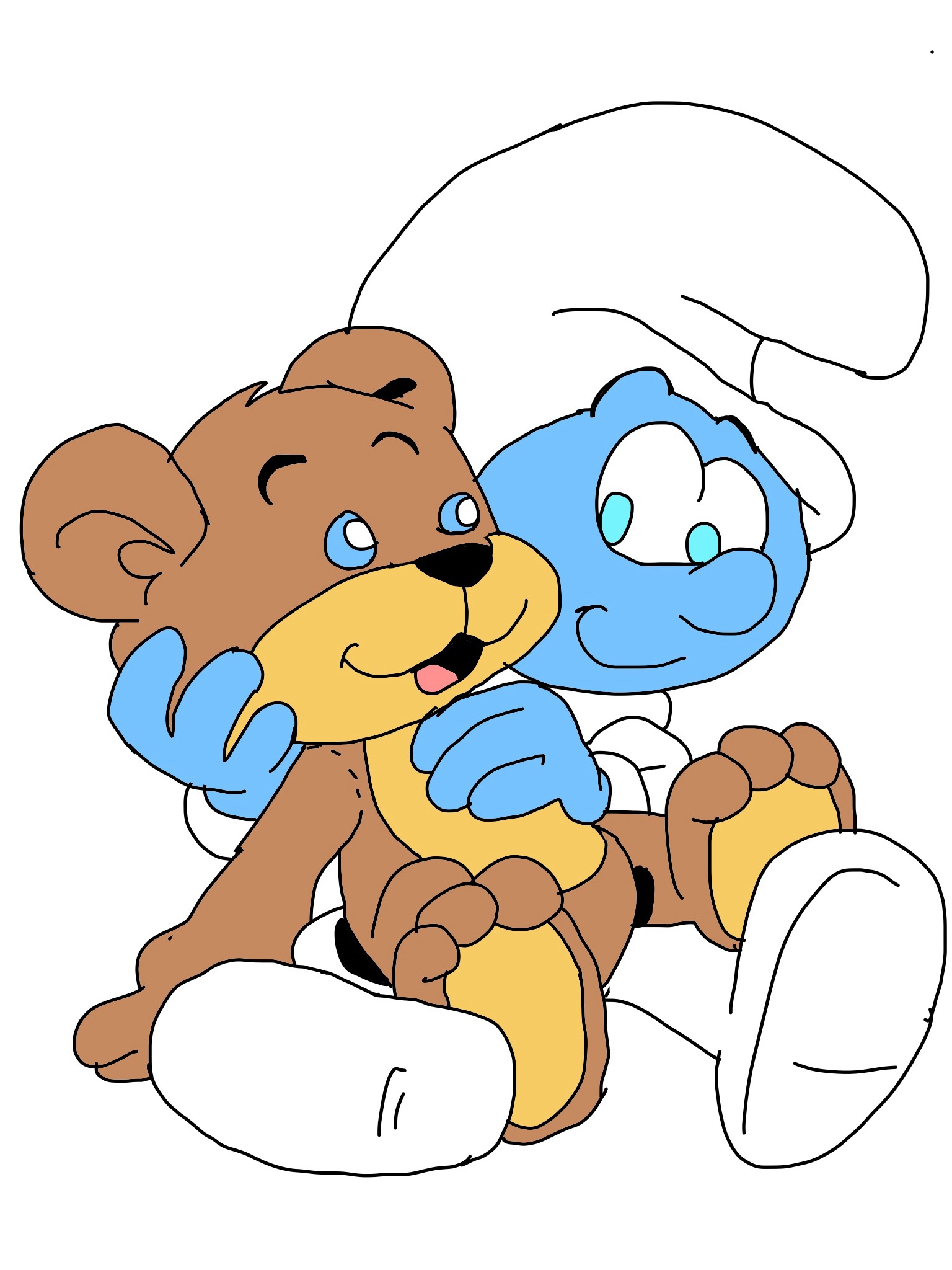