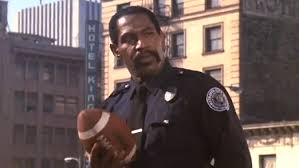 I don’t play golf, but it seems to me that week 17 of the NFL season is the fantasy football equivalent of the 19th hole in golf. Sit back, enjoy your frosty beverage of choice, heck have three, and reflect on how you just played. If you are in a league that plays into week 17, find a new league. Seriously, find a new league. Any league that allows the champion to be decided in week 17 is one worth not playing.

While we’re on the topic, two week championship matchups should be a staple in all leagues. A season full of ups and downs shouldn’t be decided in a single week when your mediocre opponent happened to have a lucky week. I’ve instituted this rule in all of my fantasy baseball leagues and it’s due time for football as well. Baseball is a much longer season, but even with football, it makes sense.

It feels like every other week of the season I was writing about Kirk Cousins. On the season he is 10 yards shy of 4000 and has 26 passing touchdowns. He even has 5 rushing touchdowns, second most amongst quarterbacks after Cam Newton. Cousins has been a top 10 QB this season. How did he reward owners that stuck with him in the finals? How’s about 365 yards and 4 touchdowns. Will the real Captain Kirk please stand up. RG3 who? By the time you have read this, the most anticipated movie of the year, perhaps decade, will have been unleashed upon us. Instead of catching a midnight showing, I have opted for the Friday morning 11am viewing at the IMAX Theater in Jordan’s Furniture. Most of you are probably thinking “where the freak is that?”. So I’ll tell you. Up here in Natick, MA there is giant furniture store. The place is massive, filled with high quality home decor ranging from televisions to mattresses to sofas. But the best thing about this place is its IMAX theater. I’ve been to my share of movie theaters over the years and this place is the bees knees. Hands down. When I used to live five minutes away I’d go see whatever movie was playing, even if I had no interest. Each seat is crafted from Tempurpedic memory foam and is equipped with a butt kicker. A “butt kicker” is a built in speaker/subwoofer. The sound and screen size is amazing, leaving you immersed in the film. Apparently WIRED Magazine has selected this theater as one of the top 7 screens in the US to see Star Wars, The Force Awakens. Can’t wait! 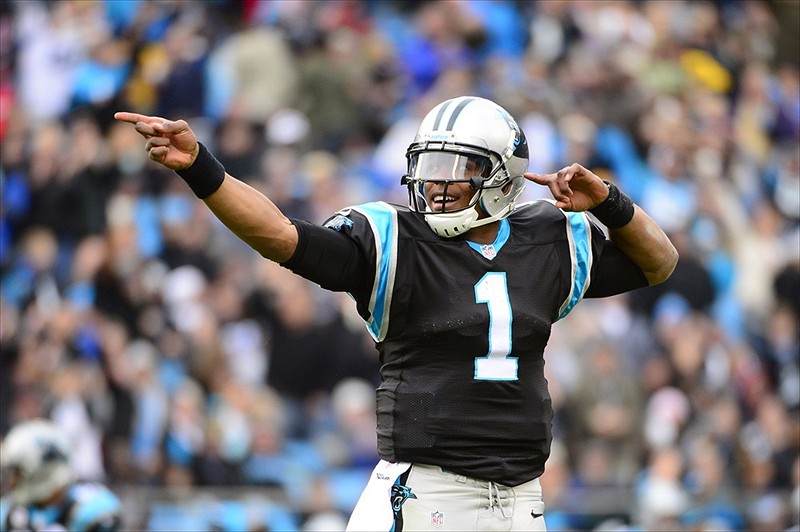 In his last four games, Cam Newton has thrown 13 touchdown passes. To put that into perspective, on the season Matt Ryan has 17, Jay Cutler has 16, Alex Smith has 15 and Teddy Bridgewater has 9. Newton leads all quarterbacks in rushing yards (480) and rushing touchdown (7). To put that into perspective, only Devonta Freeman, Adrian Peterson, DeAngelo Williams and Jeremy Hill have more rushing TDs. The only player in fantasy football with more points than Newton is Tom Brady. With an ADP of about 89, and the 12th QB taken off the board this season, Cam is defying the laws of fantasy football motion. For every action there is an equal and opposite reaction. Currently at 13-0, the Panthers are staring at an undefeated season. If I were a betting man, which I am, my money says they make it to 16-0. This week he gets the Giants. The Giants defense is allowing 314.8 yards and 1.8 touchdowns per game to opposing quarterbacks. I think a 4 touchdown game is not out of the question.

With as many injuries as we saw in Week 14, with Eifert, J-Stew, Olsen, Dalton, Yeldon, Rawls, V-Jax and Blount to name a few, the teams that made it through to their league’s semi-final round (the teams that actually followed my advice of course) are going to need some help. And of course, I’m here to wipe away the tears and tell you everything is going to be Okay. Even this late in the season, there is still plenty of players that could still help your team go all the way and win me… I mean, you money! So, let’s get to it!

We are officially in Fantasy Football playoff season, and that means that if you’ve made it this far, it’s because you’ve read my articles and followed my advice, obviously. You’ve still got a chance to win money and if you listen to me, we’ll go far together kid. Plenty of gems on the waiver wire to snag now as we get serious in our Fantasy Football leagues with cold, hard cash on the line (and/or pride too). Let’s get to the nitty-gritty now. 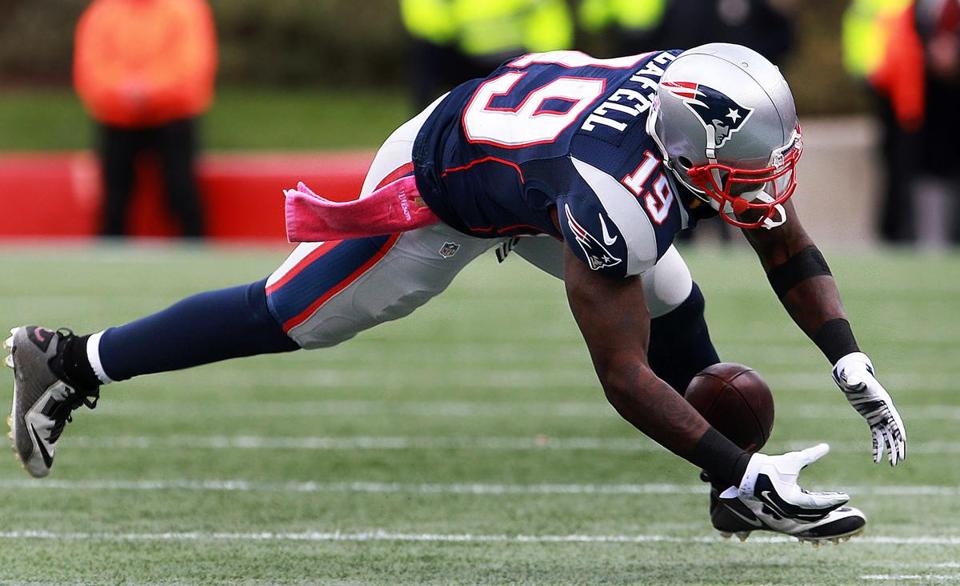 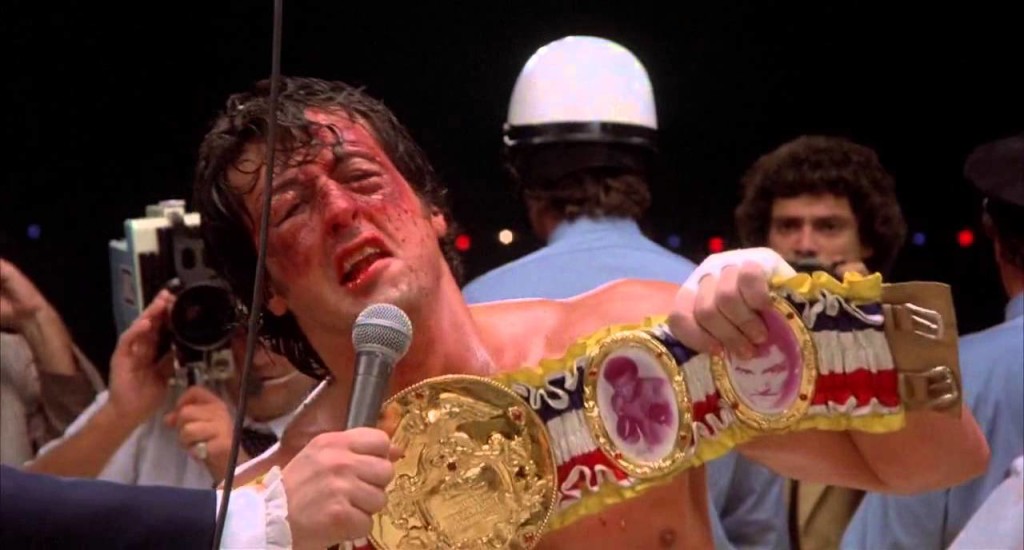 Well… we’re at that point in the season where we’ve separated the men from the boys. Sorry ladies. It’s just an expression. Those of you that have already clinched a playoff berth, congratulations. Those that are no longer setting their lineups, SHAME ON YOU. Please notice the CAPS. There is very little I despise more than when someone does not set their lineup. Leaving a player that is on a bye or out due to injury is UNACCEPTABLE at any time of the season. I get it, we all have lives and hiccups are going to happen along the way, but more than once is a season is enough for me to want you out of the league. Sorry, but if you can’t find the little bit of time it takes each week to make sure you at least have a lineup of active players, you don’t belong in my league. You’re affecting the outcome of the league when you do this and I won’t stand for it. I won’t sit for it either. In one of my leagues I have gotten my league mates to agree to a fine of $20 for every inactive player left in a lineup. I could go on, but I actually had a different agenda today.

So, you are missing the fantasy playoffs this year. I apologize for the injuries your team had this season. I apologize you lost weeks because you benched players that outperformed your starters. I apologize for you scoring the 2nd or 3rd most points that week, but you played the #1 point performer. Now you are probably sad, angry, and frustrated or unhappy that you are not going to have bragging rights over your opponents. I assure you it could be worse. I read a case in my business law class Monday and I would like to share it with you. This Canadian man, we’ll call him Julius, bought two lottery tickets at 8:59 PM on day 1. As of 9pm, the tickets you buy are for the next days lottery. One printed at 8:59PM and 45 seconds, the other at 9:00PM and 7 seconds. Julius’s 2nd ticket had the winning numbers for day 1 and he tried to redeem his ticket, but was denied by the clerk stating the ticket, at 9:00 and 7 seconds was for day 2. Now Julius obviously fought this and argued he bought the ticket the previous day at 8:59, but was consistently refused. The highest court in Canada also refused him and now Julius is sad, angry, frustrated, and unhappy. Folks, it can always get worse. Now for all of you happy and fortunate beings that are still fighting for a playoff spot, let us talk football!