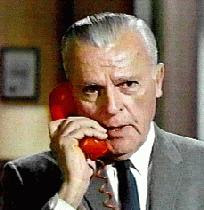 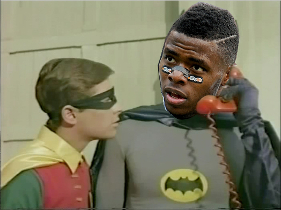 Arguably the game’s best receiver last year will be rejoining the 6-4 Cleveland Browns on Monday. Josh Gordon, who had his season long suspension reduced to 10 games, will be set to make his season debut on Sunday in Atlanta against a Falcons team that is giving up the second most yards in the league to wide receivers at 288.8 yards per game, and the second most yards per reception at 13.1 yards per catch. That’s almost like a convicted pot smoker that’s jonesing for a bong hit getting out of jail to find out that they’ve legalized marijuana in his home state. [Jay’s Note: Uhh… if someone is jonesing for pot, they have deeper issues.]

He’s gonna light it up!

Cleveland’s remaining games after the Falcons include the Bills, Ravens, Colts, Bengals and Panthers. Only the Bills find themselves in the top half of the league with regards to receiving yards allowed to opposing teams. Things couldn’t be laid out more nicely for Gordon to succeed. To make matters even better, the Browns are having a decent season and are right in the playoff hunt and have every incentive to win. The pressure will not be on Gordon to save the offense or to turn around a failing season. Instead he will be needed to just do what he does. Catch passes.

Gordon should be owned in 100% of leagues. I picked him up in both of my leagues way back in week 2 and have been waiting for this week for 10 weeks. Until now the most productive fantasy player plucked off the wire this season has likely been Justin Forsett. Well move over Justin because Commissioner Gordon is calling on the red phone to tell you to “move bitch, get out the way. Get out the way bitch, get out the way”. If not suspended Gordon would have undoubtedly been a first round selection in fantasy drafts. Getting a first rounder off the wire, even if only for a few weeks, is like Christmas come early. And guess what, it’s mid-November and I already have my Christmas tree up. And I’m Jewish! Congratulations and good luck to every Josh Gordon owner out there. Start and he shall receive.