Football season is ov…never ends! Next up is the combine (2/24-3/2) where grown men watch other grown men work out. Then, we get free agency (3/18) where billion dollar entities tell us they don’t have any money to spend. Finally, we’ll get to the draft (4/23-4/25) where talented 20+ year olds who were earning millions for a university will finally make some money for themselves.

Ok, went a little cynical there on the intro, but in the words of Rocco… 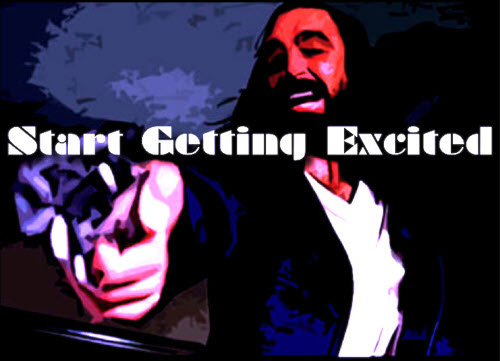 Whether you are looking for dynasty rookie draft purposes or just to get ahead of the redraft crowd, it makes sense to start at the top.

There’s a decent chance Swift is my #1 RB for the 2020 draft class regardless of his NFL landing spot.

Here’s the full package in one run. Waits for the line, uses the lateral agility to make the first defender miss in the backfield. Then, he hits the jets and is into the second level quickly. Jump cut to avoid another open field tackler and back up to speed for a few more yards before he finally gets brought down.