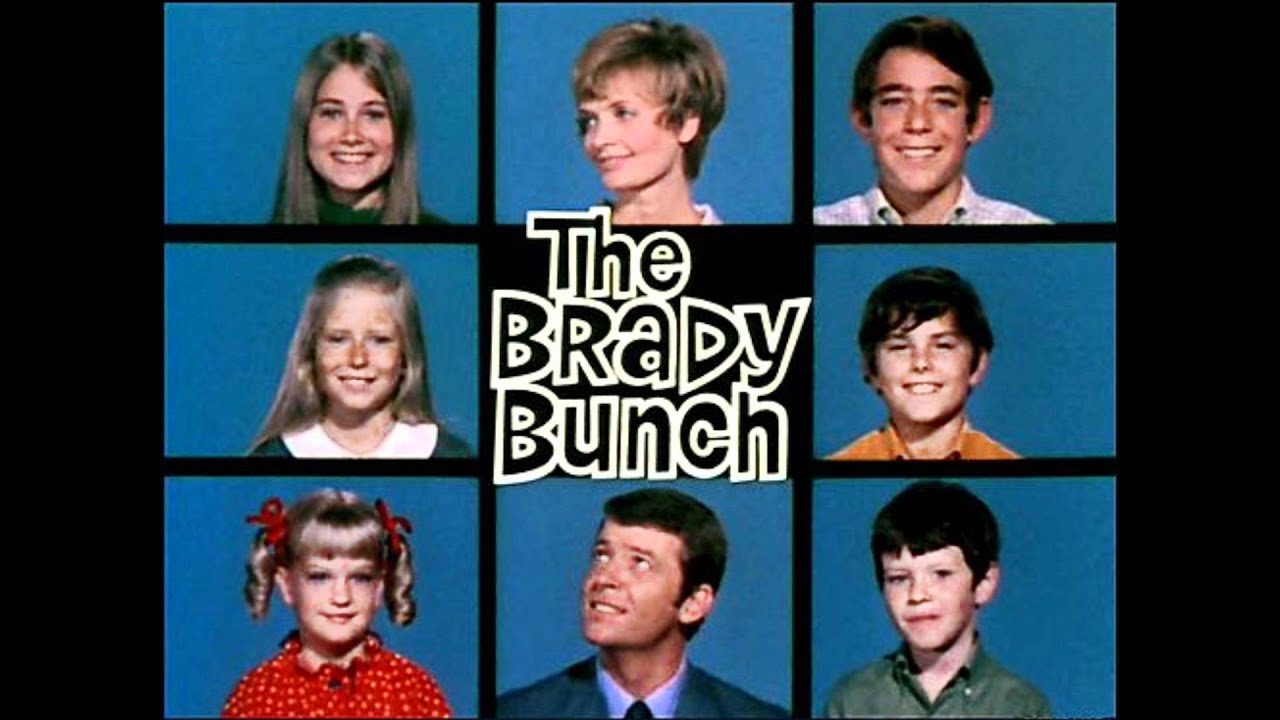 NFL.com defines a fantasy football sleeper as “a late-round pick or waiver-wire selection who exceeds his statistical expectations and becomes a prominent option in fantasy leagues.” How would you like a player that’s being drafted in the 18th round, is the #75 player at his position, and could potentially end up in the top-30 at year’s end? Of course you would. Sit back and enjoy the little story I am about to tell you. (ADP data from FantasyPros). Begin Brady Bunch theme song:

Here’s the story, of a football player, who was drafted in the first round by the Colts. He is blazing fast, like T.Y. Hilton, will he get enough snaps to make an impact? It’s the story, of the fantasy sleeper, who gets no respect at the draft. He’s behind some guy, named J.J. Nelson, and in front of Jeff Janis from Green Bay. ‘Til the one day when he scores multiple touchdowns, then we will all know that it’s much more than a hunch, that this player will somehow make an impact, that’s the way he became a part of my heart.

Who is this player that I love oh so much?

Phillip Dorsett. Dorsett played his college ball at the “U.” He’s 22 years old and was selected by the Indianapolis Colts with the 29th pick in the 2015 NFL Draft.

Dorsett’s 40-yd dash time of 4.33 seconds puts him in rarified air. Chris Johnson posted the fastest time ever of 4.24 seconds at the 2008 NFL Combine. Below are the fastest times ever:

You can’t teach speed, but I know what you are thinking. Not too many great players on that list. Darrius Heyward-Bey?! Trust me, as a Raiders fan that one hurts me the most. The thing is, though, Dorsett can actually catch and run the full route tree. Here is his draft profile. I thought those were skills that were prerequisites for the job of wide receiver. I guess not. Kind of like buying a car that doesn’t have wheels and a steering wheel. Colts safety Mike Adams put it best:

“When Phillip runs, you can’t really see it. It’s a smooth fast. It’s effortless. It’s gliding. The way he gets out of his breaks, it’s so smooth. I haven’t seen that in a long time. I haven’t seen guys run routes like him in a while. I can’t even describe it.”

As we have seen countless times with work-out warriors, the game of football is not purely about physical attributes. It can be a complex game at times, and is not simply a track meet.

“His football instincts and his ability to take the information from the meetings out to the practice field, I’ll give him a double thumbs up from that standpoint,” Hamilton said, via George Bremer of The Herald Bulletin, praising Dorsett’s football aptitude. “He’s a guy that our quarterback is starting to trust even more, and the more reps that he gets with Andrew the more he will be able to contribute in our offense.”

While it hasn’t been officially announced yet, there have been multiple outlets that believe that Dorsett will be the third wide receiver behind Andre Johnson and T.Y. Hilton. Right now, it seems as if Dorsett offers a more varied skill set than Moncrief. But Moncrief possesses size (6-2, 222 pounds) that Dorsett does not. Dorsett seems to have the inside track here. He can play in the slot, runs solid short and deep routes, and he is the fastest receiver the Colts have. But Moncrief, while less consistent, is explosive in his own way.

First, and foremost, Andrew Luck is the quarterback for the Colts. ‘Nuff said. According to ESPN, the Colts ran the most plays out of a three wide receiver set: 557 out of 1,105 plays (50.4 percent). After the Colts drafted Dorsett in the 2015 NFL Draft, offensive coordinator Pep Hamilton “immediately ran down to my office & ripped up some of my 3TD & 6OL, 1TE & 2WR packages.” Luck threw 616 times last year. With the Colts defense projected to be in the lower third of the league, the number of pass attempts could remain above 600. Let’s breakdown the Colts passing attack for 2015:

That’s 282 receptions there. That leaves 111 on the table. Currently, FantasyPros has Dorsett projected for 30 receptions for 395 yards and 3 touchdowns. Remember T.Y. Hilton’s rookie year numbers? Just look above if you don’t. Often in life, we miss the opportunities that are right in front of our face. Drafting Phillip Dorsett is the ultimate low risk/high reward player. He’s the #75 wide receiver and #223 player overall. In 12-team leagues, that’s a round 18 pick…