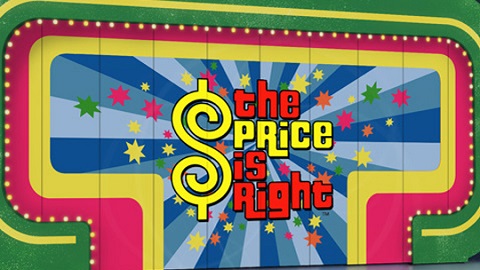 If your league does not employ FAAB, then your commish must be a Commie! The traditional waiver wire process usually entails “rewarding” the last place team with the first waiver priority. I understand that it’s meant to “help” a team that performed poorly, but it amounts to a welfare system, as James Harrison so eloquently put recently. FAAB gives all teams a budget, usually $100-$200 for the whole season. Every team then has the ability to acquire any player on the waiver wire each week, contingent upon how much they are willing to pay for them. U-S-A!!! U-S-A!!!

Now that we’ve decided what the AMERICAN way to process the waiver wire is, here are some thoughts on how to navigate it successfully.

Does your league have deep benches? If so, then the pickings on the wire may be slim, which will increase the cost of acquiring any player with more than a pulse. Are you able to bid $0? Why spend your money when you can acquire a player for free? KNOW YOUR LEAGUE SETTINGS.

Before you enter the bidding process, identify the players worthy of your money (best player available). Then identify needs for your team. Finally, identify the needs of your competitors. You should be able to get a rough idea of what the supply/demand landscape will look like.

Now distinguish the Milli Vanilli’s from the Evander Holyfield’s. Separate the Kevin Ogletree’s from the Justin Forsett’s. Why did they have a big game? Was it because of the matchup? Did they move up the depth chart? Are they now the main guy? Acquiring talent will not only help your team, but keep them away from your competitors.

If you can, look back at waiver wire activity from prior seasons. Most of it will be mumbo jumbo, but you may be able to get a beat on how the other owners like to bid. Always keep tabs on how much each owner has in their coffers. If you and another owner are on a collision course for the same quarterback and he has $1 left? 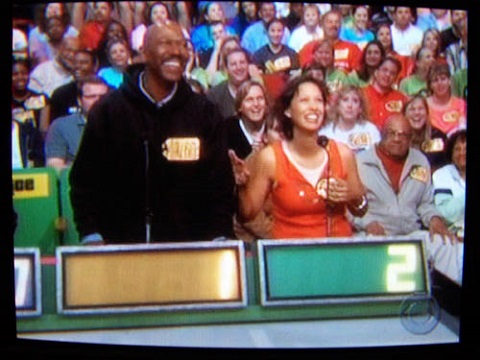 Now go to any fantasy football website. Most will offer FAAB dollar amount advice. You should get a rough estimate of how much a certain player will cost. This is very much like preseason ADP lists. Don’t feel like doing your homework?

Don’t be that guy.

From doing your due diligence, you should have a list of players with contingencies. You should also have a rough range of how much players will cost.

This is where the poker/strategy element enters the fray. Who’s going to bid? How much are they going to bid? When you play with other owners enough, you will pick up on “tells.” This guy always bids in whole numbers (10, 20, 30, etc). That other guy always bids $3 over the whole number. Another owner usually bids $40 when a “hot” running back becomes available. The longer you play with people, the more their personalities and quirks come to the forefront.

Now remember that your opponents are doing the same thing towards you. Keep em guessing. Always bid different amounts, even if it’s by a dollar.

If your whole league is transitioning to the FAAB way of life, just go for yours. While most will hover their bids around the expected value, there’s going to be that one guy that either a) doesn’t know or b) doesn’t give a [email protected]#$. If you really want someone,  just send it. Now with that said…

There are some that advocate spending most of the money early in the year, while there are others that say hoard your money for opportunities later in the year. There is no right or wrong answer. It really is based on each individual situation. If you lost Adrian Peterson last year or felt your only weakness was at running back, then spending your whole wad on Justin Forsett early on was the right move. Players appear during all points of the season.

Personally, I will always keep a reserve. I do not play in a $0 bid league, so if I want to stream or need an injury/bye week filler, I’ll always have a stash. I’m an advocate of C.R.E.A.M. Cash Rules Everything Around Me. I’m not scared to push my all my chips in the middle, but I do like having cash in my pocket. It all depends on the situation.

With that said, the one thing I do need to say about FAAB money is this: SPEND IT!!! It doesn’t roll over into your 401k and you don’t collect interest on it. If you don’t use it, you lose it. It’s free money so utilize the resource.

Once you go FAAB, you never go back. It’s a fair system and adds an element of strategy to the waiver wire process. U-S-A!!! U-S-A!!! What it really provides though is this: a way to appease our degenerate tendencies. We get high on Sunday, then come crashing down on Tuesday. Before withdrawal hits, the FAAB process usually takes place on Wednesday. Whew…