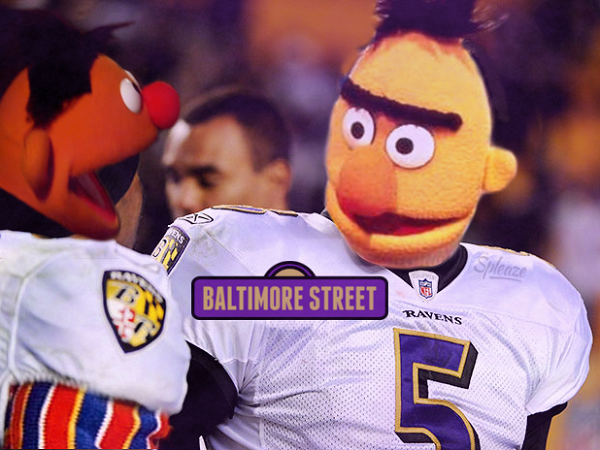 While it’d be justified to revisit the whole Ezekiel Elliot suspension saga since, you know, it has yet to be resolved, I’d like to focus on a few other news items, just one week before the season-half. Did you know that the Dolphins and Ravens are on pace for a NFL record-low 8.5 yards per completion? I’d figured the Chiefs would have been there, since that’s Alex Smith’s throwing range. The Texans have led the NFL in scoring since Deshaun Watson became a starting quarterback. The Texans leading in offensive anything is the seventh sign of the end of the world (the sixth was David Johnson’s leg exploding). Oh, and yeah, Aaron Rodgers was officially placed on the IR. Too soon?

Here’s your updated Razzball Fantasy Football Rankings for Week 7 (STD, Half-PPR, PPR, IDP) including our updated Staff Consensus, Player Status Updates, and an opportunity to ask those all so important roster questions to myself, MB, and Zach in the commentary section!