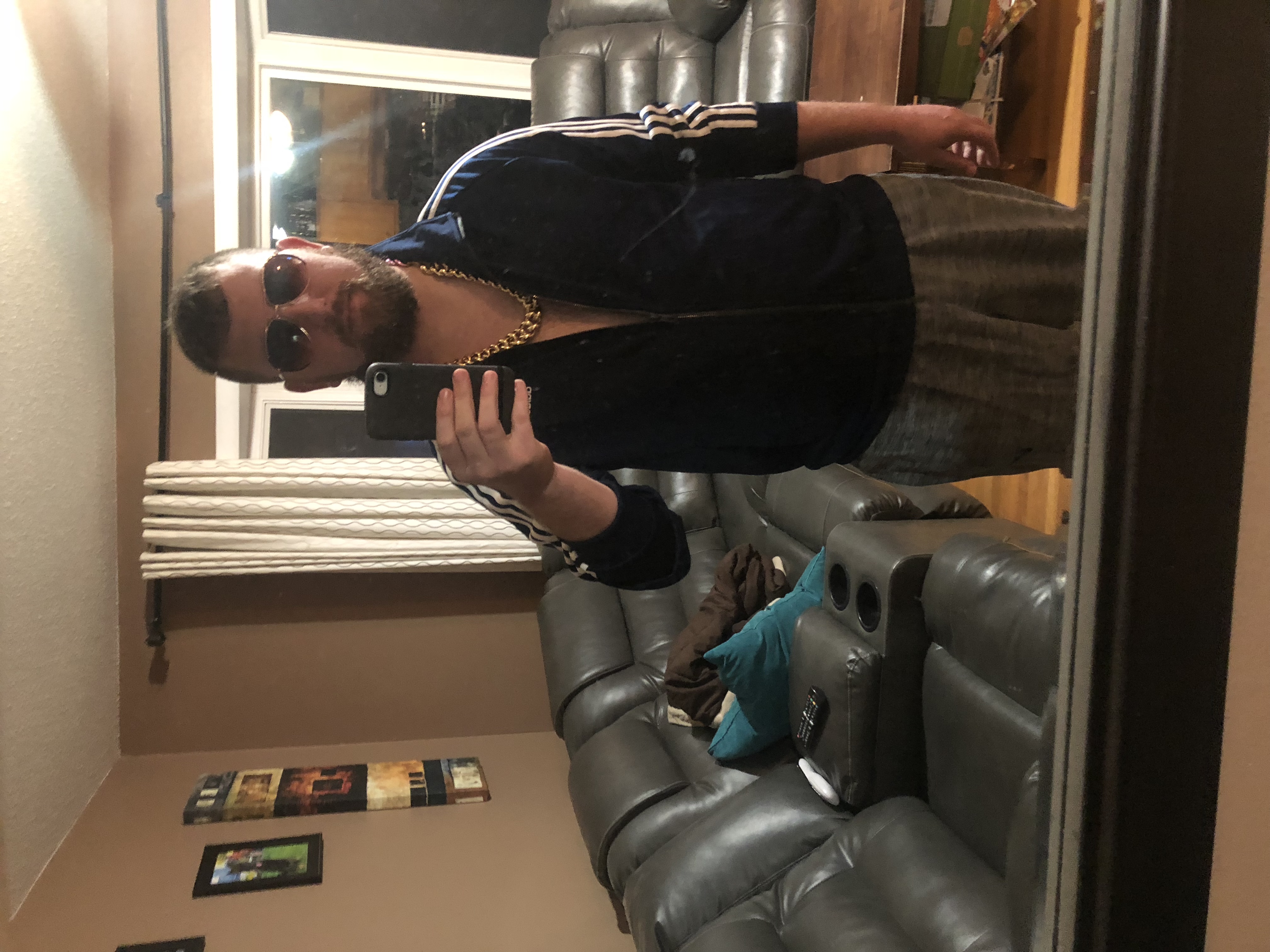 Happy Halloween folks, can you guess who I am? If you guessed press conference Ryan Fitzpatrick you are absolutely correct. If you guessed low level Italian mobster who is a fan of lunch meats and cheeses that is also a good guess. It looks like a bunch of Jaguars players got arrested 12 hours before kickoff so start your Eagles! DeSean Jackson has also requested a trade so that is something to think about. He could see some extra love today from Jameis to boost his trade value. He has the option to get out of his contract at the end of the season so why not get as much as they can for him?

Light rain in Chicago and Cincinnati