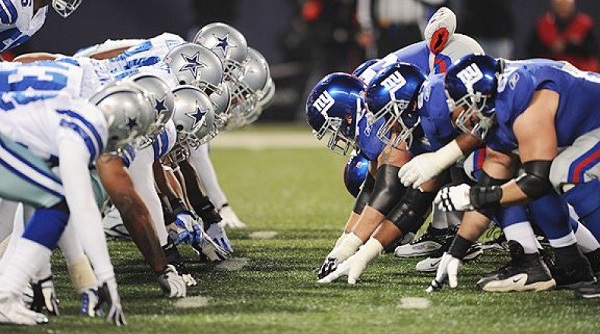 Welcome the first week of football, which started off the right way Thursday night when the Chiefs and Kareem Hunt made all of the WEEI listernship collectively question their existence. When life gives New England lemons, make me that sweet sweet schadenfreude is how the saying goes, right? Sans the Monday night double-header, we have a full slate of games today, featuring some interesting matchups between the Cowboys and Giants later tonight, and the Seahawks at the Packers. The Eagles and Redskins also piques my interest, much like how watching a 10-care pile up piques my interest. And have no fear, if you’re in the mood to take a nap, may I introduce to the Andrew Luck-less Colts against the Rams? But don’t worry, even the Jaguars versus the Texans can get me down (if the Jags and Texans have positive yardage, does anyone really notice? DEEP.) on opening Sunday, so without further ado, here’s your updated Razzball Fantasy Football Rankings and opportunity to ask those all so important roster questions!