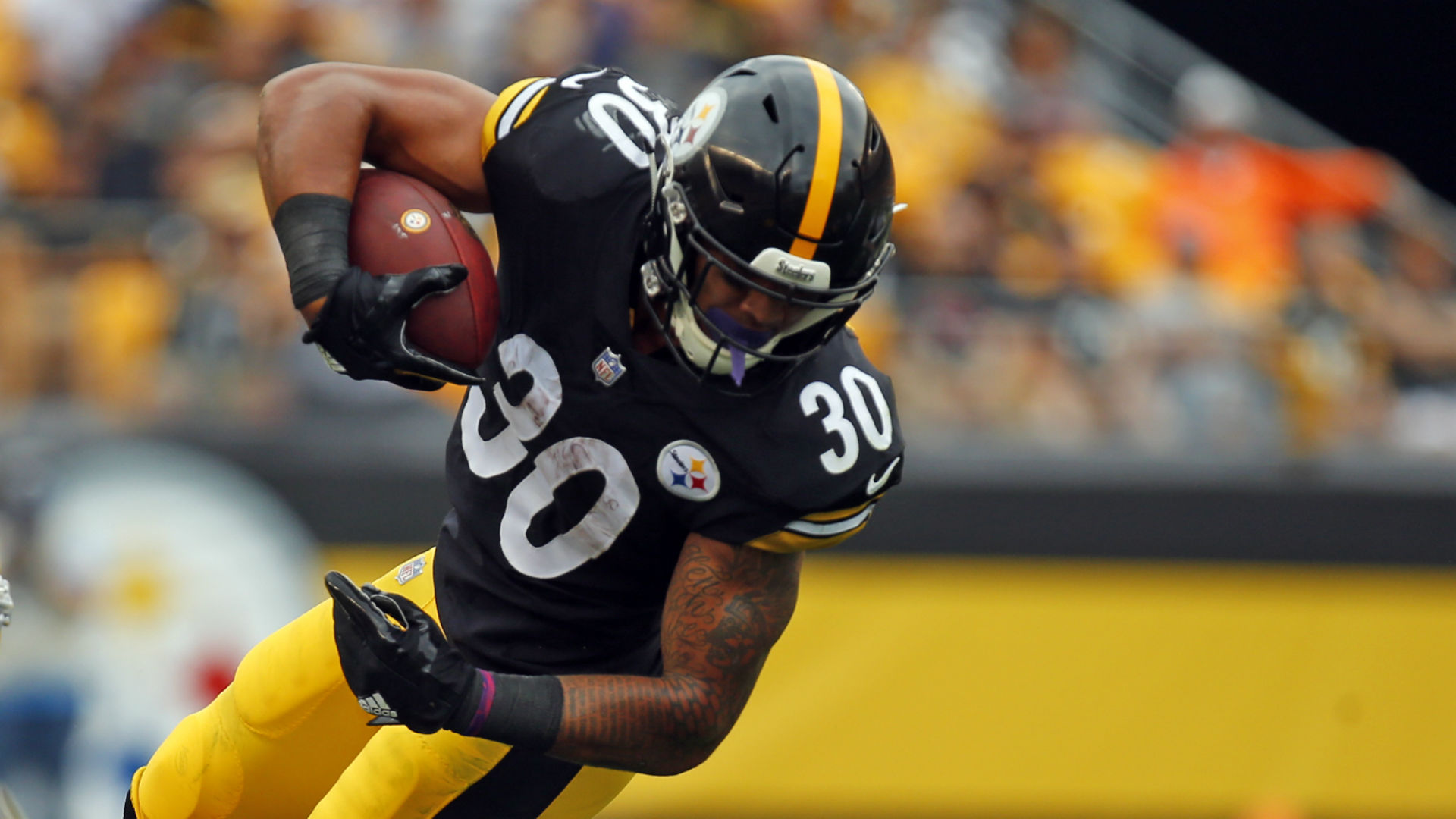 What’s going on everyone, and welcome to the second week of the 2018 NFL season! I hope you guys all had a great Week 1 thanks to some awesome performances from Philip Rivers, Alvin Kamara, Mike Evans and DeSean Jackson, and Eric Ebron!

Below are my rankings for Week 2, for all scoring systems, so enjoy!

In the meantime, I’ll be back on Saturday for the second edition of my 2018 Start ‘Em, Sit ‘Em series!