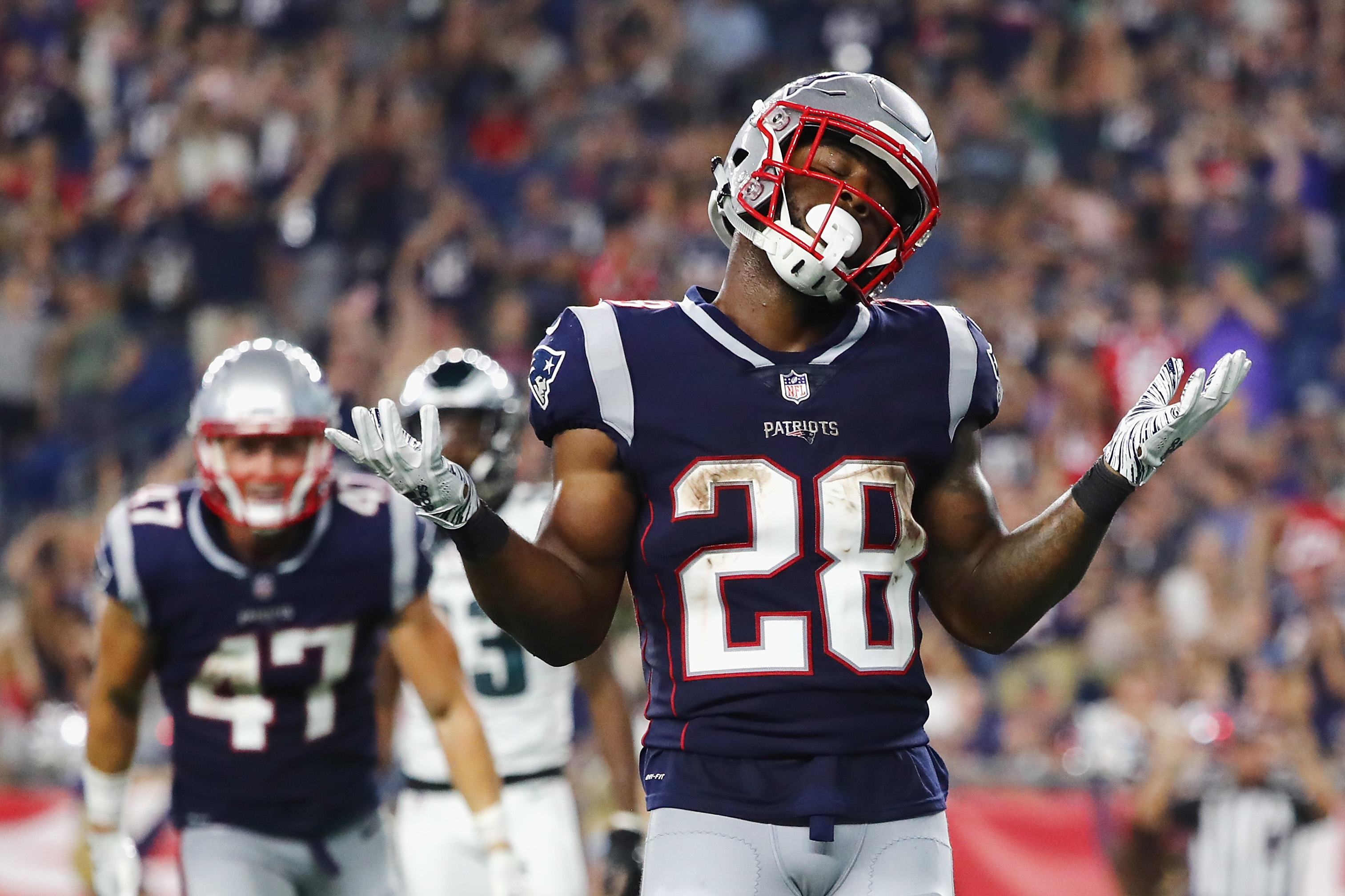 The story of the first round in fantasy drafts this fall will be a story about running backs. According to most ADP data, six running backs should fly off the board in the first seven picks. While the quality of backs in the first round are clearly high, I do believe that there is a lot of merit to attacking the receiver position in the early rounds.

If we attack receivers and tight ends in the early rounds of fantasy drafts, not only would we be the chaos that occurs each season at the RB position, but we would be forced to spend draft capital in the later rounds at the running back position, where a lot of value lies.

So here are some late-round running backs we can target, if we go WR-heavy in the early rounds of drafts.

*Note* – All ADP data is courtesy of Fantasy Football Calculator, and corresponds with 10-team PPR leagues

Last season, White finished as the #7 back in PPR formats, and #11 in standard leagues, yet he’s only going in the back end of the fifth round in 10-team leagues. With Rob Gronkowski and Chris Hogan gone, there will be a lot of available targets in the passing game that White should eat up. Yes, his numbers took a dib when both Rex Burkhead and Sony Michel were healthy and playing, and the Pats spent a lot of draft capital on rookie receiver N’Keal Harry, but White has been a staple of this passing offense for years now, and until Burkhead/Michel start to get work on passing downs, White will continue to lead this backfield in receptions, and until something changes, will be Brady’s #2 option behind Julian Edelman. White is a great option in PPR leagues, and has a great price tag in the late fifth/early sixth round.

Heading into last season, a lot of fantasy writers, including myself, believed that Carson would lose the leading job in Seattle to rookie Rashaad Penny. But, that never happened. Carson finished last year as the #18 back in PPR, and racked up 1,314 all-purpose yards and 9 TD’s on 267 touches. With Mike Davis and his 146 touches now in Chicago, there is plenty of room for Penny’s role to grow without affecting Carson’s workload as well. The Seahawks offense is one of the most run-heavy offenses in the league, and with a continually improving offensive line, Carson has another top-20 finish on the horizon.

While Miller gets a bad rap, and everyone seems to love D’Onta Foreman, but in the 8th round, Lamar Miller offers immense value and upside. The entire Texans offense benefits when Deshaun Watson is fully healthy and starting, and that includes Miller. In 21 games with Watson, Miller has averaged close to 18 total touches for 84 yards and 0.47 TD’s per game. At that rate for a full 16-game season, Miller becomes the #14 running back in 0.5 PPR formats. Over the offseason, the Texans let Alfred Blue walk, so the direct threat for Miller’s touches and workload will be D’Onta Foreman, who will be coming off of an Achilles tear. Miller will remain the team’s lead back heading into the season, and with a price tag in the 8th round, is a great back to target if you go WR-heavy.

Last season, Mark Ingram averaged 13.3 touches per game, and in 2017, he averaged 18.0 touches per game. Alvin Kamara will clearly be the leader in backfield touches this season, but the role Ingram is vacating is sizeable. Murray won’t have the same workload as Ingram did with Kamara, but to think that Sean Payton will turn Kamara into a bell-cow runner isn’t true. Murray will get more touches than most backup running backs will on other teams. He will play second fiddle to Kamara, both in real life and in fantasy, but Murray has proven his worth in previous seasons, and will see some work in New Orleans, both on the ground and through the air. With an 8th-round price tag, Murray is a cheap way to buy into this explosive Saints offense, especially the great O-Line play. And, if anything were to happen to Kamara, Murray would have RB1 upside.

Let’s say, hypothetically, Melvin Gordon ends his holdout reports to training camp, and plays a full 16-game season… Do we still want to target Austin Ekeler? In my opinion, yes. Ekeler is a steal in the back end of the 8th round thanks to his every-week role in Los Angeles. In 14 games with Melvin Gordon, Ekeler has averaged 8.5 touches for 68 yards and 0.45 TD’s per game. Now with the current situation in Los Angeles, with Gordon holding out, Ekeler’s fantasy stock will continue to rise. This situation rings eerily similar to the situation last year in Pittsburgh. There is a chance that Gordon misses some time this year, and it wouldn’t shock me if he continues to hold out, even if it means missing the entirety of the 2019 season. And if Ekeler were to become the lead back in Los Angeles, much like James Conner last year, he has RB1 upside.