Robert Selden Duvall has had a role in countless films that have helped me enjoyingly pass the time over the last 30-something years. Most will remember him for his role as Tom Hagen in The Godfather and The Godfather II, but few will know that he actually won the Oscar for Best Actor playing country western singer Mac Sledge in Tender Mercies in 1983. Heck, I’ve never even heard of that movie. When it comes to good old Bobby Duvall, I am more of a Days of Thunder kind of guy. “You can drive through it Cole!” Damn, that’s a great flick. It’s like Top Gun with race cars. But it’s not the movie I’d like to mention today. In 1988, Duvall and Sean Penn teamed up to play cops in the C.R.A.S.H unit that patrols East L.A.. Duvall, as Bob “Uncle Bob” Hudges, a 19-year LAPD veteran, is partnered with rookie Danny “Pacman” McGavin as the two work to keep the peace in East L.A. by trying to keep the street gangs in line. The film tells us the tale of these two police officers and their approach to dealing the Bloods and the Crips.

Colors was an outstanding movie, but it is not the reason this post is entitled “Colors”. That reason would be thanks to Jonas “Gray” and Alfred “Blue”, whose colorful names lead a cast of relatively unknowns, or I should say “unowneds”, to come together as a team that combined for 191.04 points and would have easily beaten any other lineup in Yahoo! half point head-to-head leagues.

Black and blue? More like Gray and Blue. The only thing that is black and blue is the defensive line that tried to stop these two. And I guess Ahmad Bradshaw‘s ankle and Brandin Cook‘s thumb. Gray and Blue were welcomed surprises to anyone that started them this week. Which given their ownership percentage was probably pretty low. Jonas Gray ran the ball 38 times for 199 yards and 4 touchdowns. Who saw that coming? He should definitely be owned. I wouldn’t consider him an automatic start given how difficult it is to figure out how Belichick will use his backs, but I’d want him in my list of weekly options.

How is Andrew Hawkins even eligible for this list? I guess we can blame it on the game he missed due to a thigh/leg injury back in week 10. Either way he should be owned. Go get him and put him on your bench. It will interesting to see how things shake out in Cleveland once Josh Gordon is back in the lineup. And in case you’ve been living in your parent’s basement playing video games, that time is upon us.

Who would have expected Coby Fleener to be one of the big waiver adds in week 13? Not me, but I am thoroughly happy about it. With Delanie Walker still seeing stars coming into last week’s games I was left with Fleener, Gresham and that dude with 3 names and a hyphen in Tampa to choose from. I went with Fleener because of his college connection with Andrew Luck. How bout that Luck! Looks like I picked a winner. Go me, and go Coby. Sorry Dwayne Allen.

Kenny Britt had a nice game, but where has he been all season? Perhaps he has better chemistry with Shaun Hill. Either way, unless you are in a very deep league, I really don’t see any reason to rush out and add him to your team.

Who needs studs? Not me. I’ll be back next week with another list of chumps that have champs written all over them… 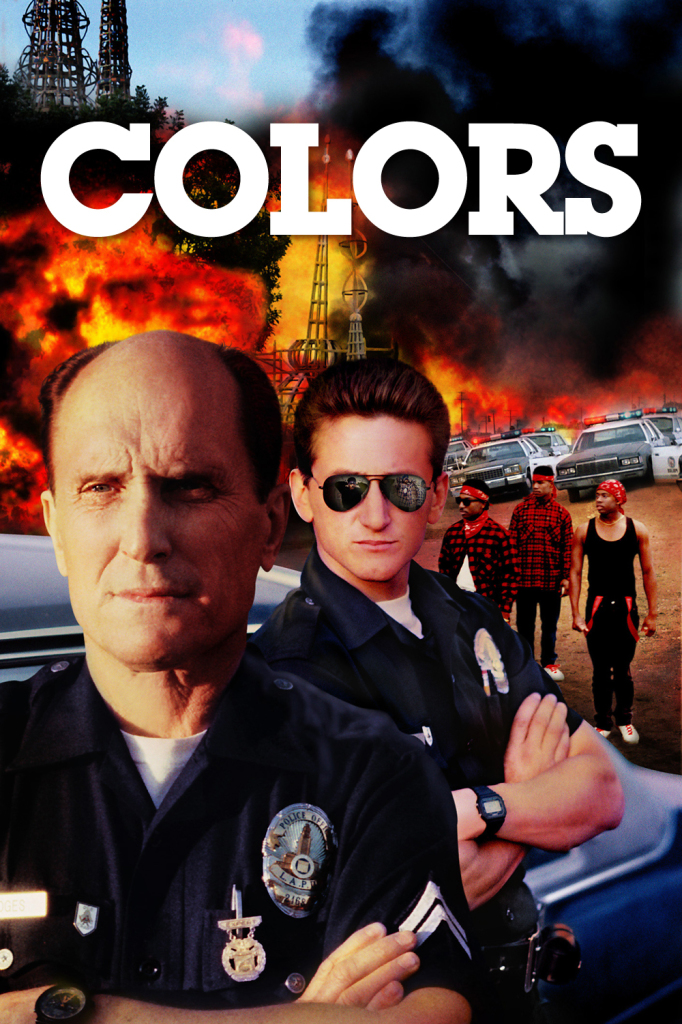