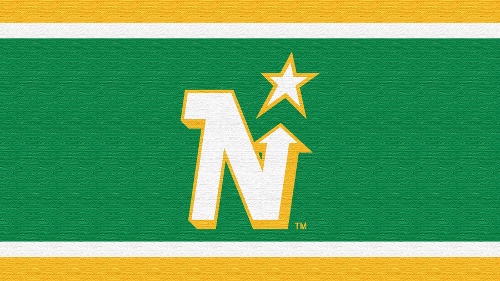 Brian Bellows. Who the h-e-double hockey sticks is Brian Bellows? He was the first round pick (2nd overall) for the Minnesota North Stars in 1982 who went on to become the franchise’s all time leading goal scorer by putting 342 pucks in the net. And it is Neal Broten, a member of the 1980 US Olympic hockey team, that won gold in Lake Placid, who holds the record for points (796) and assists (547). But perhaps the most famous and my favorite North Star is Mike Modano, the all-time goal-scoring and points leader amongst American-born players in the NHL (sorry Dino Ciccarelli fans). In 26 seasons, the North Stars of Minnesota played 2062 regular season games and made the NHL playoffs 17 times, including 2 losing Stanley Cup appearances. In 1993 they said goodbye to Bloomington, Minnesota and its fans and moved to Dallas, Texas rebranding themselves as the Dallas Stars. Poor attendance during a string of losing seasons, an inability to reach an agreement on a new arena, and a sexual harassment suit against team owner, Norm Green, are the primary reasons given for the team’s departure. There were actually plans of moving to Los Angeles and becoming the L.A. Stars, but apparently The Walt Disney Company was already in talks with the NHL to bring the Mighty Ducks of Anaheim to the league.

As a lifelong New York Islanders fan I know what it is like to root for a team that almost never wins. While the Islanders were highly successful in the early 80s winning 4 consecutive Stanley Cups, I was born in 1977 and was too young to appreciate the glory years. The only thing worse for a fan than repeated losing seasons and failure to reach the playoffs is having your team close up shop and relocate hundreds or thousands of miles away.

Perhaps the North Stars were just a few stars short of success and while the following fantasy football lineup would very likely get you relocated to a fantasy sports psychiatric facility, some of the Minnesotan players listed might not have been able to keep the team in state, but they would certainly have helped you win any head-to-head matchup last week with the 184.08 points they put out.

But who of this list should you be willing to have on your roster?

If Matt Asiata is still on your waiver wire please invite me to play in your league next year. And once I join my first suggestion to the league would be to double the buy-in. Taking over for Adrian Beat-his-son (if you say that fast it actually sounds like Peterson, strange) Asiata has not disappointed fantasy owners. And this week was no exception as he rushed for 78 yards on 20 carries and scored 3 rushing touchdowns and now has 4 touchdowns in 3 games. I am not counting the first game of the season since he was not yet in the mix. Asiata has 12 catches on 18 targets and is currently the 8th highest fantasy scoring running back in Yahoo! leagues.

What about Jerrick McKinnon? Should his 18 carries for 135 yards impress you? Absolutely. When the AP news broke it was Asiata that became the instant must have, but those that were smart and had the roster spot to spare also grabbed McKinnon who at the time should have been cheap. McKinnon is explosive. His one knock is pass protection. That’s a big knock, but he’s working on it. And the fact that last week’s workload was split nearly evenly between him and Asiata says a lot. McKinnon is the future running back for Minnesota and he will be the hot waiver wire add this week.

And our third Minnesota star of the day is… Teddy Bridgewater. While he had a nice day completing 63.3% of his attempts for 317 yards and no interceptions, I am not running out to pick him up. But I will watch as his story unfolds. He didn’t throw any touchdown passes, but he did have a 13-yard touchdown run. Hey Tom Brady, you’re on the hot seat pal. Teddy is ready to kick you to the waiver wire. I am just itching to press “submit”.

Last and certainly not least is Larry Donnell. And if you just said “Larry who” once again please invite me to join your league. He gave every fantasy owner that started him last week an early gift scoring 3 touchdowns on Thursday night. It’s a great feeling going into Sunday’s games with the kind of lead Donnell bestowed upon those that have been riding his wave. Donnell is a must own, plain and simple.

Unless I have one of the top defenses, I am more of a DST streamer kind of guy. With Cincy on a bye I streamed Miami. Go me! After a monster weekend against against the 49ers, the Eagles DST finds themselves as the highest scoring DST across nearly all leagues. That’s hard to ignore. Check your match ups and see if the Eagles are perhaps a better option that your current flavor of the week.

Who needs studs? Not me. See you again next week with a new lineup of players that would make any opponent happy to see going into Sunday’s games.

This post was approved by Jesse “the body” Ventura (former Governor of Minnesota). 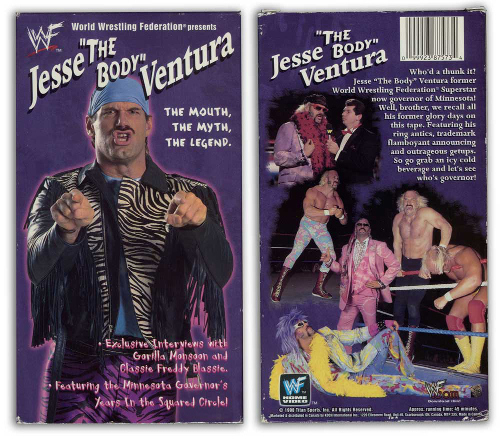