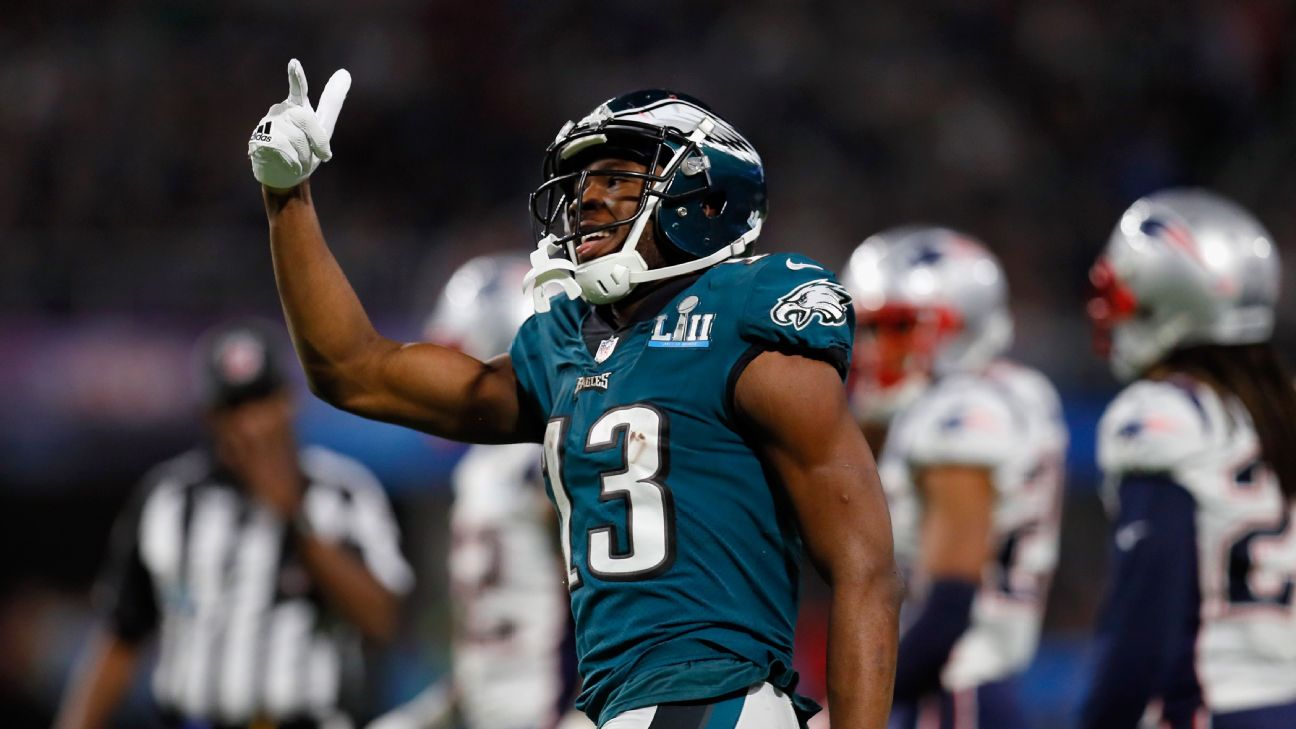 Reid here with some more spicy hot takes for the upcoming season. This week we’re going to dive into the NFC East. Let’s get right to it.

I know I know. The guy was a giant struggle bus last year. Call this a guy feeling. New OC and QB coach coming into Philly this season. Look for them to feature a lot of crossing and screen passes for him to shine in open space and YAC opportunities. Not really an exciting hot take. I guess I can give a bold prediction that the Eagles D/ST ends up being #1 overall in fantasy this year and that they warrant a 9th round pick.

Dallas Cowboys: Ezekiel Elliot is the only Cowboy worth having on your roster this year.

I might be the lowest on Dak Prescott this year of anybody living in North America. As much as I love Michael Gallup for dynasty action, this year is going to be rough. I’m not trusting Hurns or Thompson that much on the outside to help Dak out. Cole Beasley is great for those fantasy teams that end up 2 games out of the playoffs and you can play spoiler with a 15pt week 11 performance from him. But you’re in it to win it. There’s no threat of Dez on the outside anymore. And most importantly, there is no Jason Witten to come in and stabilize things when they go wrong. It’s just Jason Garrett and his smug face to figure it out. Good luck with that. Zeke will get his yards and touches, but good lord I am so fading the rest of this offense.

The alternate hot take here is that Washington upgraded at QB with their offseason moves. But seriously. Through a multitude of metrics, Alex Smith was the best deep-ball passer in the entire league last year. He mainly had Tyreek Hill as his threat downfield and that’s it. Now in Washington, he’ll have Jamison Crowder, Josh Doctson, and Paul Richardson to air the ball out to. Get ready for another air raid season from the guy with a reputation as a glorified game manager. Whoever gets Smith in your draft is likely getting incredible value wherever they draft him.

I’m trying to stay positive to end this #HotTakeTuesday. I think Evan Engram is going to dominate this year, especially on boot legs and play action plays. A lot of that comes from the crypt keeper aka Eli Manning getting even older (didn’t think it was possible) and not having quite the ‘umph’ behind his throws. Engram will provide that safety net over the middle for the G-Men to exploit this season.

That’s it for the hot takes this week. Next week I’ll tackle the AFC and NFC West in one post. Thanks for reading everyone!