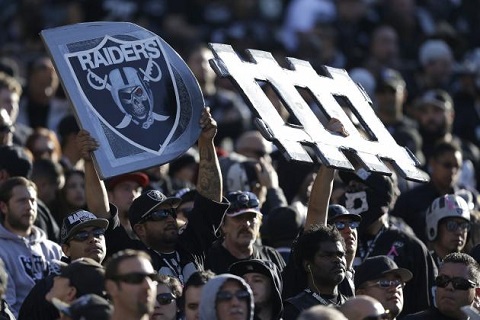 It’s playoff time! I personally can’t wait to get my hopes up and get them crushed in the four leagues that I made the playoffs in this season.  We are going to skip quarterbacks this week because if you made the playoffs, you probably don’t need a streaming quarterback. (I feel like I am the only person who has to stream a quarterback this week.)  In a 16-team league, I rolled the dice by drafting Blake Bortles.  Aside from being the worst quarterback to start 12 games of the regular season in our generation (don’t @ me), the Jaguars play the Vikings this week.  The backup that I ended up drafting was none other than Ryan Fitzpatrick. I also drafted Todd Gurley in the first round in this league.  I bet you wouldn’t believe me when I tell you that this shit show ended up 8-5.  Well it’s true, and I’ll be streaming Alex Smith this week, and feel lucky to be able to do so with the matchup against Oakland.  So in the spirit of holiday giving, I’m going to give you a few good defensive plays for this week…

Oakland Raiders DST, 46% Owned – When the Raiders score less than 10 fantasy points in a game, I’ll stop recommending them.  Khalil Mack has turned this team into a quarterback sacking machine.

Carolina Panthers DST 69% Owned – This defense has underperformed all season and it shows in the team’s season record.  The loss of Josh Norman has affected this secondary in ways that not many analysts imagined.  Well, Carolina is welcoming the Chargers to town and are also welcoming back Luke Keuchly and Kurt Coleman.  Phil Rivers likes to throw a lot of picks and I expect the Panthers to be fired up after the Seahawks slapped them on national TV this past weekend.

Cincinnati Bengals DST, 44% Owned – Cincinnati was a team that I suggested last week and it ended up being a really good play. This week they play cross-state rivals, the Cleveland Browns.  The Bengals actually looked like the Bengals of old this past weekend while picking off three of Carson Wentz’ passes.  The Bengals haven’t given up more than 20 points in the past four games coming into a matchup with the biggest collection of garbage in the league.

Detroit Lions DST, 15% Owned – Matt Barkley has not been terrible at all in his two starts this season.  His receivers are just dropping everything that is thrown in their direction.  But, the Lion’s defense has come to life recently.  They intercepted Drew Brees three times last week only two weeks after registering 25 fantasy points against the Jaguars.

Good luck in the playoffs everybody, I’ll see you in the comment section!