Top Plays in GIFs: Travis Kelce Leaps Into the Endzone for a 15-yard TD.

Yeah, you got a touchdown, but where’s my taunting penalty, brah?

Things I Learned In Week 2: The Definitive List (Accept No Others!)

In the most Eagles thing ever, they missed the field goal after this play going into the half… I should point out that this was actually one of the few highlights from Sunday’s “STOP STANDING THERE AND THROW THE EFFING BALL ALREADY!-Bowl” between Carson Wentz and Alex Smith.

Hot Takes Alert! The Hottest You’ve Ever Seen! Until the Next Set of Hot Takes!

So if Ezekiel Elliott never really contributed to this game, does that count towards his suspension? Also sorta-related (not really), but this is the fifth year in a row Peyton Manning ensures I never ever use Nationwide for anything. Just saying.

Obligatory Week 2 Injury Report: I Am Just Here for the Catastrophic Season-Ending Injuries!

I haven’t seen a Giraffe get this messed up since European hunters first came to Africa. And remember kids, you can’t spell “Glennon” without NO.

Ladies and Gentlemen, We Have Hit PEAK BEARS! 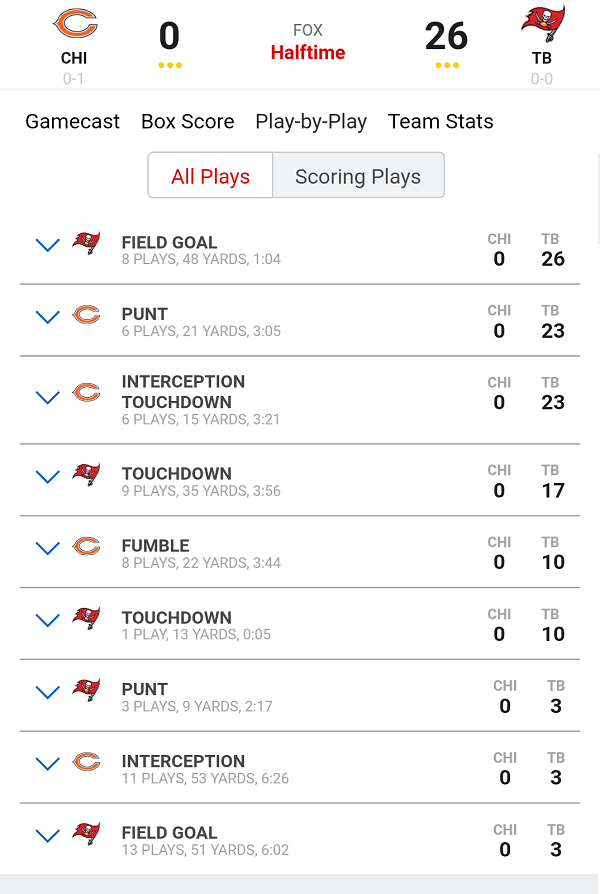 The Redskins getting caught off guard? That doesn’t seem right…

Top Plays in GIFs: Rob Gronkowski Shakes Off Defender with Bright Underwear for a 53-yard Touchdown.

Of course Rob Gronkowski wears neon colored underwear, and of course it shows out from under his uniform at all times, because THAT’S SO GRONK, BRAH!

I’m calling the new Falcons stadium “The Poop Cutter” until I think of something more clever. Spoiler Alert: I won’t.

Top Plays in GIFs: Jacquizz Rodgers Spins Into the End Zone for a 1-Yard Touchdown.

When Jacquizz Rodgers has kids, he’ll be Pop Jacquizz. Just thought I should point that out.

Top Plays in GIFS: Cleveland Browns Do a Good?

The sweet isn’t as sweet unless you’ve tasted the sour. That’s what I usually tell Browns fans. Also, I tell them that Cleveland would be a better place to live if there were paved roads.

Hot Takes! The Hotter, the Better! Just Like Mothers!

The Official “My Chargers Moved to L.A. Seven Stages of Grief” Statement!

Final Thought: But, Why? 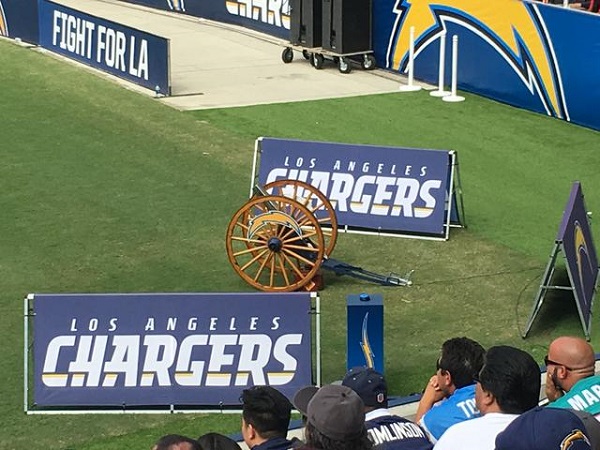 FantasyDraft is starting a new sign-up promotion starting today, all new depositing signups receive a free $4 “Everyone Wins” NFL GPP ticket for the upcoming Sunday slate along with offering all players 4% cash back on their initial deposits as well!