First they came for David Johnson, and I did not speak out – Because I did not draft him. Then they came for Allen Robinson, and I did not speak out — Because I did not care about the Jaguars. Then they came for Greg Olson, and I did not speak out — Because he was just a tight end. Then they came for Odell Beckham Jr. — and there was no one left that could medically attend to my liver and rescue my fantasy team. Exactly how hurt is OBJ? Well, despite bringing out one of those weird curtains that they break out when a horse goes down on the track before carting him off the field… I’d say not good. It’s a broken leg (I guess I could have GIF’d the injury, but nothing is as cringe-inducing as watching a human body part break in slow motion… and all of our uncles drunk at Thanksgiving), so one first has to ask, how do we define “broken”? Well, I’m no doctor, but experts have told me (i.e. I know how to Google) that it was his fibula and that an MRI to check for ligament damage took place earlier today, but one thing’s for certain (unless Ian Rapport is involved), OBJ is gone for a while. (Along with the rest of the Giants receivers. Seriously, read the injury report further down after the jump… I feel like stigmata is next.) I still have to ask though, for the sake of my aforementioned liver… If Odell Beckham can catch with one hand, can’t he run on one ankle?

Finally, white running backs can stop being oppressed by the NFL.

Hot Takes: So Hot, I Had to Find a Thesaurus to Call These Takes Blistering! Torrid! Broiling?

I love and fully support this new “Throw the ball to A.J. Green” game plan the Bengals have recently implemented.

Top Plays in GIFs: Eagles touchdown scored by Guy No One Owns in fantasy.

After the Donovan McNabb era, I don’t think I’ll ever get used to seeing an Eagles quarterback throwing a fade.

Top Plays in GIFs: Zane Gonzalez misses a 39-yard field goal attempt to break a 0-0 tie before the half.

Oh Browns, never stop being you. 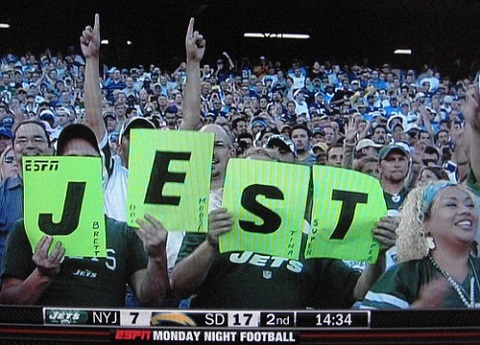 Top Plays in GIFs: Kiko Alonso gets a big hit on Matt Cassel.

I haven’t seen an Alonso destroy a Cassel like that since the Catholics reconquered Spain from the Moors.

Top Plays in GIFs: Chuck Pagano comes up with a play that’s WORSE than the fake punt.

I haven’t seen a Colt get put out of it’s misery like that since Barbaro. 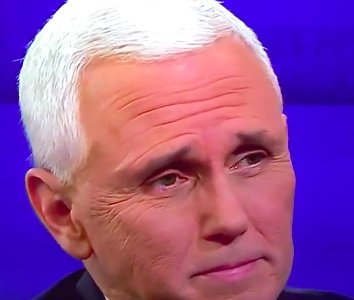 Top Plays in GIFs: Big Ben throws his fifth interception of the day.

Terrible throw by Big Ben. Almost like he has really bad judgment or something. HARF HARF HARF.

Tyreek is a Hill I’d die on.

The Top Play in Week 5: 31-yard TD from Cam Newton to Kelvin Benjamin.