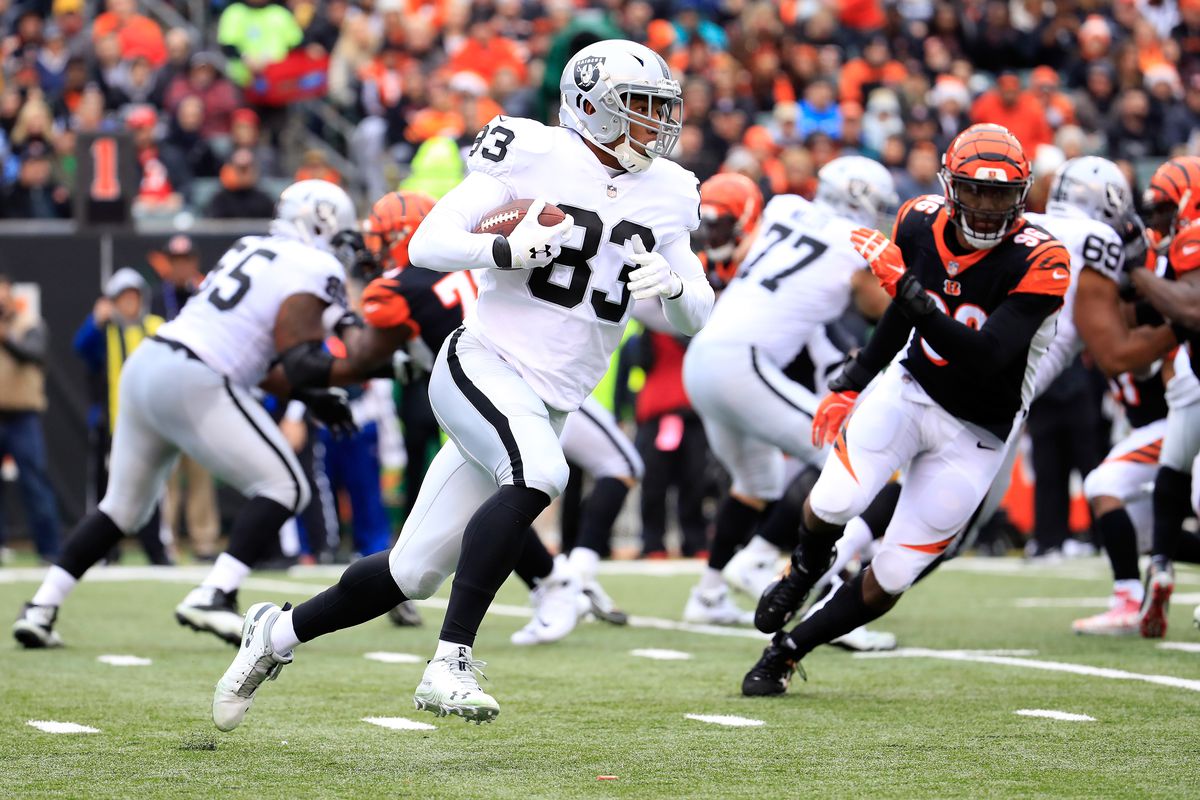 Heading into drafts, a lot of owners are going to be aggressive when drafting the tight end position. It’s clear that Kelce, Ertz and Kittle are in a tier of their own. If you draft one of those players, then you’ll be standing out from the rest of the league. However, some owners might not be comfortable with drafting a tight end in the 2nd or 3rd round, and for them, punting the position is a viable strategy as they load up on receivers and backs.

There are a lot of tight ends this season that have serious upside to finish in the top 10 of the position, and offer very cheap price tags past the 9th round, so let’s talk about a few.

Thanks in part to the departure of Antonio Brown, McDonald is in line to expand his role in Pittsburgh. Even with AB gone, this offense is one of the most explosive and aggressive units in the NFL, and McDonald will have every opportunity to cash in. Last season, McDonald caught 50 passes on 73 targets for 610 and 4 TD’s, finishing as the #10 TE in PPR, even though he missed Week 1. With Jesse James gone as well, McDonald’s 55% snap rate (compared to James’ 50%) is bound to increase, and we could be seeing target rates this season anywhere from 70-85%. McDonald is a nice sleeper pick at the position this year, and if he can stay healthy, can easily finish in the Top 10 at the position this season.

Hooper’s third year breakout came last season, who finished with a career-high 71 receptions for 660 yards and 4 TD’s, finishing as the TE6. He’s far from being a sexy pick, but with a price tag in the 10th round, he’s a perfect tight end to grab if you really wait on draft day. This Falcons offense should continue to take steps forward with the addition of Mike Mularkey as the Tight Ends coach, and the return of Dirk Koetter as the OC. He’s a great bet for 5+ targets every wick, and should finish inside the Top 10 with ease.

Thanks to some injuries, Andrews took full advantage of his playing time last season, catching 34 passes for 552 yards and 3 TD’s. What’s important to know about Andrews last season is that he really clicked with Lamar Jackson, once he took over. Once Jackson was the starting QB, Andrews led the team in receiving yards, accounting for 26% of Jackson’s total passing yards. He did it on a 14% target share, and even with the offseason acquisitions at receiver, Andrews should still see a healthy target share this season. If Jackson’s passing numbers get better, Andrews could find himself in the Top 10 at the end of the season.

A true lottery pick, Waller isn’t currently getting drafted in mock drafts, and will likely go undrafted in most. However, I believe he could finish in the Top 12 in the position at the end of the season. The Raiders let Jared Cook go in the offseason without offering him a contract, after an impressive year where he caught 68 passes for 896 yards and 6 TD’s. Oakland is essentially giving the keys to Waller to see what he can do. Drafted in 2015 by the Ravens as a wide receiver, he transitioned to playing tight end during his time there before being released. Now at the TE position in Oakland, Waller has ridiculous measurables. His 40-yard dash time, 4.46 seconds, ranks in the 100th percentile and his speed score, 131.6, ranks in the 99th percentile. Greg Olson, the Raiders OC, has spoken highly of Waller, and said he is the top tight end on the depth chart. Waller steps into an offense that will take a massive step forward this season, and could see a similar target share that Cook had last season. He’s a great 2nd TE to target on draft day if you punt the position, and even though he doesn’t have a lot of game tape, Waller has the raw talent and opportunity to break out.