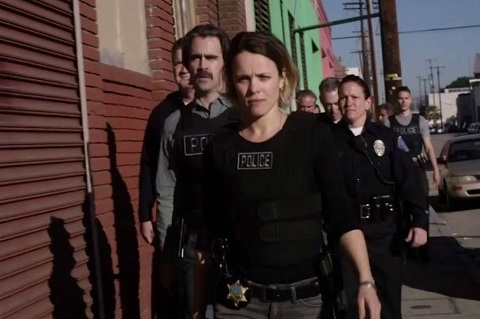 Tehol and I are back again with another Podcast, as we went over my rankings of Tight Ends, Kickers, and Defense & Special Teams. If you wanted a teaser, my tight end is ranked first, in all things. If you know what I mean. Oh, you do. YOU DO. We also talked a little bit about the current news in the NFL, which is basically Antonio Gates being suspended for four games. How does that affect his ranking? Well, we answered that, and then devolved into our, what is now traditional, miscellaneous part (56:05) of the cast, and since there’s no Game of Thrones to talk about, we dive head first into the first three episodes of True Detective, promptly hitting concrete. We seriously have no idea what the ef is going on in this show… I mean, I do, and I tried to explain it, but then my computer exploded. But don’t worry, we found a little time to talk some Game of Thrones… FOR THE WATCH.

(Android users – We know there have been some issues with PocketCasts, but other Podcast apps seem to work like Podcast Addict, and be sure to use our Podcast RSS Feed in whichever app you use – https://razzball.com/feed/podcast/.  As always, let us know if you have any issues and we’ll try to figure it out!  Thanks for listening!)