Okay, I’ll say it: That was an entertaining football game with a lot of great plays and it didn’t suck at all, something I’d never expect from Monday Night Football. (Or Thursday Night Football. Or even Sunday Night Football, depending how drunk I was.) And then the first quarter ended. The rest of the game consisted of Arizona desperately trying to lose with the Ravens desperately trying not to win. You might call it the same thing, but if you did, you sure as heck didn’t watch this game. Combine that with Jon Gruden trying to give me a seizure, well, you can imagine how I felt afterwards. Actually, you don’t have to imagine since I’m here writing about it. And trust me, I’ll have plenty of Grudenisms after the jump to try and find catharsis from what I witnessed. Anyhow, a blocked punt and quick touchdown moved the Ravens within a one possession score with four minutes to go in the game, annnnnnnd then they just let the Cardinals offense do whatever they wanted until about a minute was left, which left just enough time for Joe Flacco to do Joe Flacco like things (shown above). A theme of the night if there ever was one. But the real question is, was it an elite theme? MAYBE.

Special congratulations go to jont36 for winning Razzball’s Week 7 Money Contest! Our very own Daily Fantasy Guru Zach finished 10th place and in the money as well. If you want a chance to join in for Week 8, sign up here!

Want to win a Razzball T-Shirt? Try out our new Fantasy Football Team Name Generator and post your favorite below in the comment section. We’ll select a random winner next Thursday!

Kamar Aiken – 1 REC, 6 YDS. THIS MARK TRESTMAN, I CALL HIM “JESUS CHRIST”, BECAUSE HE’S GOT 11 GUYS ON HIS SIDE WHO ARE GONNA WIND UP GETTING HIM CRUCIFIED. 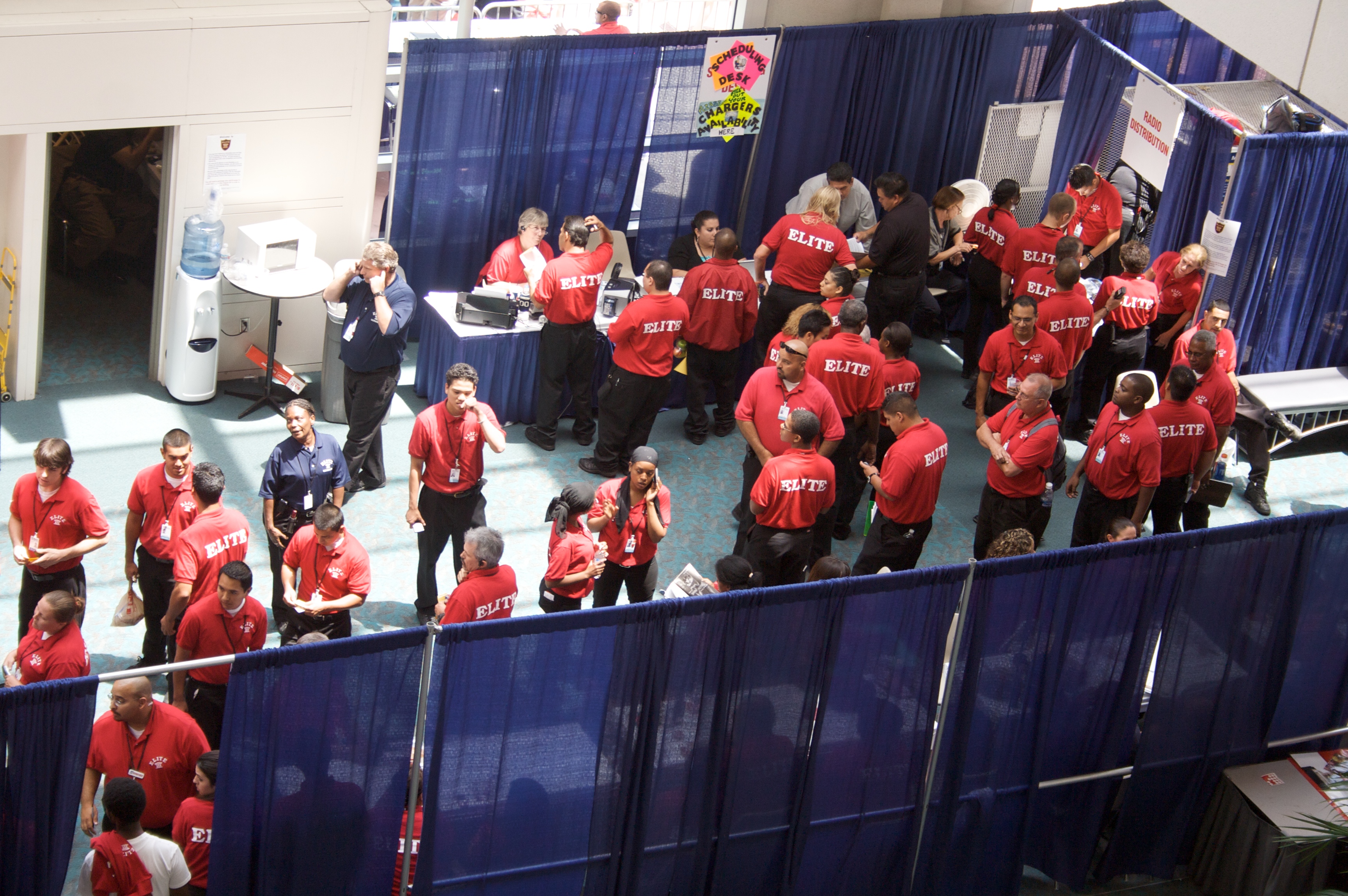 This reminds me, just the other day I had a chance encounter with the local chapter of the Joe Flacco fan club.

The image speaks for itself.