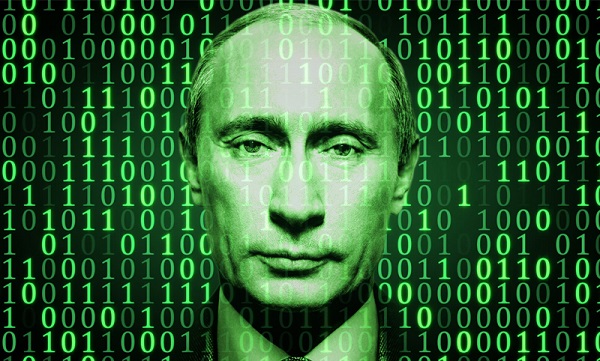 If you didn’t notice, we experienced some technical issues yesterday. (No, Al Franken doesn’t handle our servers. And neither do the Russians. I think…) I just wanted to thank the readers (and the writers too!) for surviving a day without us. From what I understand, the site will still experience some slow downs and there will be several more updates today, but the site should remain live during these events. Unfortunately, we did have to reset the site to an earlier date, so I’ve been rebuilding our content from the ground up. Be sure to scroll down the front page for everything you may have missed!

In the future, if you do have a pressing question and there is a site implosion, definitely don’t mail it to me unless it’s a keeper league thing that can be answer over the course of… I actually don’t know. I haven’t mailed a letter in like 10 years. How long does USPS take? Seven weeks? Sure, seven weeks. So don’t do that. Readers are always invited to send correspondence to [email protected], and while I don’t really consider myself a “Twitter” user, to the extent that I just use it to b*tch about Trump and share food pics, I can be reached there as well.

We should be back to our schedule content schedule today, with a nifty Streamers report and a Pod to be released. Thanks everyone!