Well, if you’ve been living under a rock since March, I don’t know what to tell you… just take this Apartment Guide, since you need proper shelter. Also, you probably missed out on the news that Razzball Radio (Nick Capozzi) and company are getting into a Mercedes Sprinter Van and sprinting (see what I did there?) around the country, hosting 32 Fantasy Football Drafts, in 32 NFL Cities, all in 32 days. Thus, the #32in32in32 slogan. The hashtag apparently invokes legitimacy, so take that illegitimacy! Anyhow, the tour begins tonight in lovely Seattle (one of my old stomping grounds, as I’m a proud Seattle University alum, even though none of you have ever heard of the school, including myself). I lived there for close to 10 years amidst my west coast city rotation in my “younger” years (let’s call them my twenties), and the experience forever changed my life. For example, when someone says Dick’s, I think of hamburgers. Not a sporting goods store or the bathing suit area kind. Sometimes R.A. Dickey flashes for a bit, but that’s more my fault. Anyhow, taking a break from the sentimental rainbow that just appeared, be sure to head on over if you’re in the northwest and meet Nick, Tehol, Sky, and the Guru later tonight! Details after the jump… 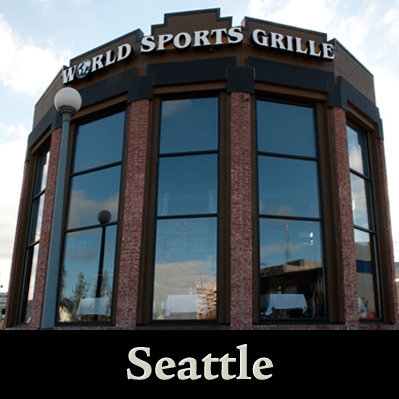 And don’t miss them on their next stop in San Francisco! 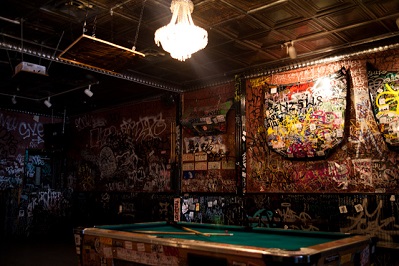