Welcome back to our division previews here at Razzball.  Today we are going to dive deeper into the NFC North than Mac Miller into Ariana Grande.  By the end of this article we will be more worthy to be kings of the North than Jon Snow himself.  Speaking of awesome shows, I’ve been watching Oz for the first time and I’m about halfway through the 2nd season. Does the narrator in the wheelchair ever go away? Please somebody tell me I don’t have to go through 5 seasons of this. 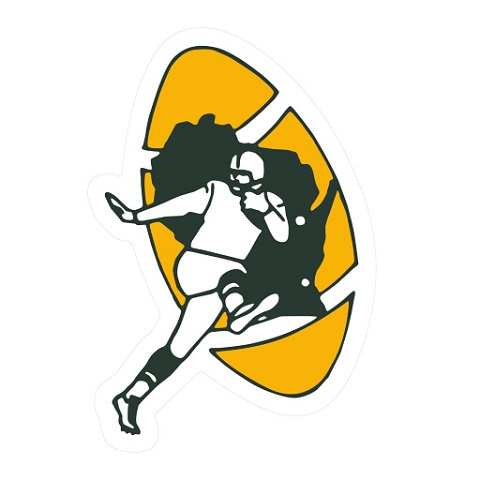 Last year was not the best fantasy season for Aaron Rodgers, it certainly wasn’t a bad season by any stretch of imagination, but he didn’t live up to draft day value.  He had 7 less touchdowns than 2015 and less than 4,000 yards for the first time since 2010 (excluding a shortened 2013).  You could definitely tell that he missed having his deep threat in Jordy Nelson last year, and honestly a lot of 2014 wasn’t his fault. Randall Cobb and Devonte Adams were flat out bad, and Fat Eddy could not establish a running game for the Packers.  This year you will be able to get Rodgers for a price where the pick can be profitable.  I expect a nice bounce back from Aaron.

I personally think that Jordy Nelson is being drafted too early.  I expect him to have a good and productive season, but not the 8th receiver off of the board.  It has a lot to do with being 31 years old and coming off of ACL surgery.  I think this may lead to a slower start than many anticipate, but if Jordy makes it to the mid 20’s in your draft, by all means dig in.  I do expect Jordy’s presence to be a good thing for Randall Cobb.  I think if Cobb isn’t the focal point of defenses he has a better chance to produce.  Devante Adams continues to struggle in the preseason.  I continue to hold out hope, especially with Janis’ hand troubles.  With Devante’s struggles it could be time for Jared Abbrederis to make a (lambeau) leap.  Jared made a nice touchdown catch playing with the 2nd team in the Packer’s most recent preseason game.

I don’t expect the Packers to make a big enough change in their philosophy to make Jared Cook a break out star with his new team.  Richard Rodgers brought in 58 balls for 8 touchdowns for the Packers in 2015 and that’s about the range that I expect for Cook which is not at all a bad thing.  2015 was a weird year for Eddie Lacy to say the least.  I think he comes at a pretty good value being drafted outside of the top 10 running backs.  Despite a lackluster TD total in 2015, Lacy was able to muster up 4.1 yards per carry.  I’m not going to make any tired Eddie Lacy food jokes because I think he can eat in fantasy football in 2016.  It probably would not be a bad idea to handcuff Lacy with James Starks just in case things go badly. 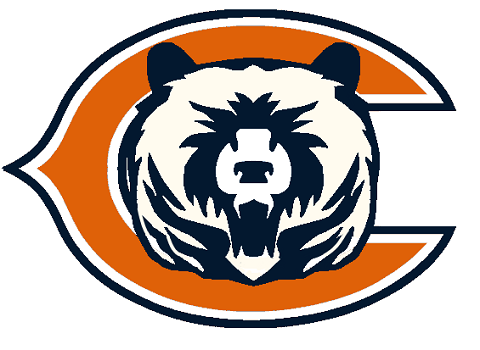 No one smokes an internet cigarette like the flowing locks master that is Jay Cutler.  Cutler has always been on the brink of, but has never put together the fantasy football season that we have expected.  Cutler has one 4,000 yard season in his career and that was in 2008.  Smokin’ Jay has never thrown for 30 touchdowns in a season either.  I don’t expect this season to be any better, especially with the departure of Adam Gase.  Jay Cutler will not break out of QB2 territory in 2016.

I do like Jeremy Langford as a solid RB2 this year.  I’m not all that concerned with the 3.6 yards per carry.  After all, it was his rookie year and he didn’t start getting serious touches until Matt Forte went down.  In weeks 12, 13, 15 and 16 he averaged more than 4 yards per carry with at least 11 carries in each of those games.  This is another running back that I would handcuff if I were you, and that guy is Ka’deem Carey for me.

Alshon Jeffery puts up big numbers when he is on the field. Since 2014, there have only been 2 games where Alshon has been targeted less than 5 times in a game.  In the 10 games that he played in 2015, he had more than 100 yards in 4 of them, also reaching 10 receptions twice.  It would be hard to peg health as a concern since his career isn’t very expansive.  Kevin White, on the other hand, does not get me as excited.  I don’t necessarily think he is being over drafted as the 38th wide receiver off of the board. He’s obviously quick on his feet but the quarterback play may limit his potential.  He does have more upside than other receivers being drafted around him, don’t get me wrong, but I’ll let my league mates take that chance.  Zach Miller had the best season of his career last year.  Zach Miller still has never had 35 catches in a season, nor has he reached 500 yards.  I think Miller can expand upon his last season but he’s not approaching top 10 territory for me.  There are much better options. 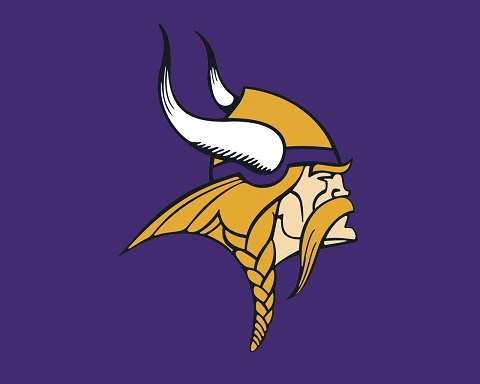 I feel horrible for Theodore.  He had such a good 3rd preseason game.  So we are left with Shaun Hill.  The Shaun Hill who hasn’t thrown for more than 10 touchdowns since 2010.  I don’t want any part of this receiving corps.  If I had to draft one, it would be Stefon Diggs.  He was the clear cut number 1 receiver last year and during this training camp.  I don’t expect him to exceed last year’s total of just over 700 yards and 4 touchdowns.

Adrian Peterson was already going to get him work.  I don’t think that this will help him very much.  Defenses can load the box unless Shaun Hill proves competent.  Adrian is still averaging 4.5 yards per carry and he’s a bruiser so I don’t see him slowing down much.  While the quarterback debauchery doesn’t help AP, it shouldn’t hurt him.  Jerrick McKinnon is a good handcuff option because of Adrian Peterson’s age.  Sorry, I would have had a lot more if Bridgewater’s leg wasn’t dismantled. 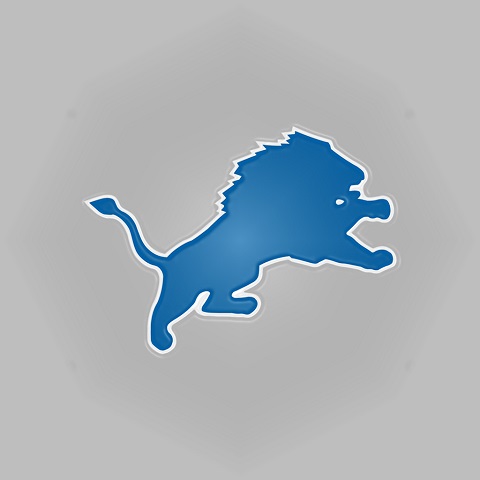 Things looked a lot better for the Lion’s once Cooter took over. I’m excited about a few of these pieces.  Matthew Stafford had a great 2nd half of the season.  Stafford was able to muster up a nice 4,000 yard 30 touchdown season and I could only imagine the possibilities if he had started off better.  Calvin Johnson was a big part of last year, obviously.  It’ll be interesting to see how things shake out without him.  I’m on the Stafford train myself.

Golden Tate has 2 straight seasons with 90+ catches and now he will likely be the premiere pass catcher in Detroit.  He looked really competent under Cooter’s regime and I dig his ability to line up everywhere and be productive.  Tate’s 2016 has the makings of a monster PPR season.  Marvin Jones could also have a career year getting out from under A.J. Green’s shadow.  In 2013, Jones managed to haul in 10 touchdowns and in 2015 he caught a career high 65 balls for over 800 yards.  The ageless wonder Anquon Boldin had a drop off in production in 2015 from the previous 2 seasons.  In 2013 and 2014 Boldin went for over 1,000 yards.  Last year’s drop off could have a lot to do with not as good quarterback play and the departure of Michael Crabtree.  I’m not going to own any stock in Boldin this year, I don’t see myself taking the 3rd Detroit receiver especially with the involvement that I predict from Theo Riddick in the passing game.

Ameer Abdullah had a nightmare rookie season.  He lost playing time because of early fumbles and never really got it going like people expected when he did see the field more later on.  Things can only get better from here for Abdullah and I look at him as a running back that you can get later in the draft that has RB2 upside.  I do expect Detroit to run the ball more this season.  At 2.7 yards per carry Theo Riddick  is clearly only a PPR option.  He’s a good one at that, Riddick caught 80 balls for 3 touchdowns.  If Riddick can get the touchdown total up he can be a real value in your flex spot.