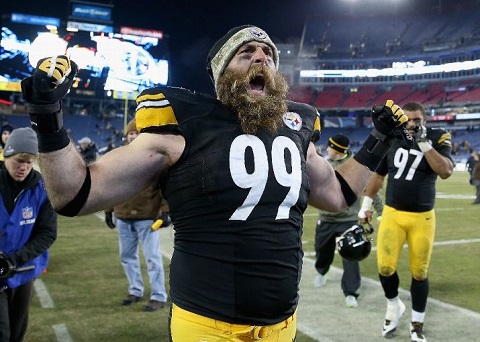 Mike Tomlin is 1-8 all-time against teams with a winning percentage of 0.200 or worse. Lucky for him and the Steelers, the Titans had a 0.285 winning percentage coming into last night’s Monday Night Football game. And since mathematics are unquestioned around these parts, mainly because I don’t understand what it is or what it does… obviously, based on all these facts, the Steelers won. Obviously. Something else that’s obvious is Le’Veon Bell is good at the game of football. And wouldn’t you know it? Ben Roethlisberger isn’t actually Aaron Rodgers, so the Steelers probably need other things to happen to make the playoffs. And wouldn’t you know it… a gun-shy Ken Wisenhunt punting on a 4th-and-4 in the 4th quarter with seven minutes remaining, down a field goal, with a 2-7 record, combined with Le’Veon Bell’s performance seemed to be just enough to qualify as those “other things” . The Steelers now have a 7-4 record and have… some control over the AFC North. Then again, they did also lose to the Buccaneers and Jets. Sooooo, yeah. Who the ef knows anymore…

BREAKING: Adrian Peterson has been notified today that he has been suspended for the remaining 2014 season. Granted, Adam Schefter is reporting this, so there’s at least an 89% chance that he starts this Sunday. Regardless, while he was a speculative add if you had a hole on your bench, he’s safe to drop at this point. 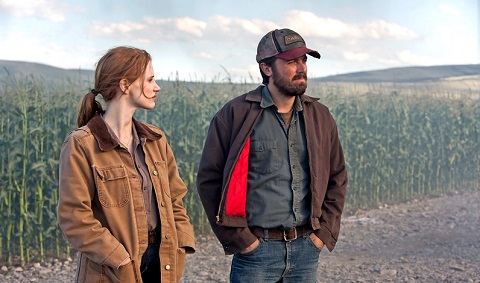 Bishop Sankey – 11 CAR, 38 YDS, 1 TD and 1 REC, 7 YDS. Bishop Sankey sounds like something an altar boy does. Or, as Jon Grudan would say: “THIS BISHOP SANKEY, I CALL HIM WILLIAM HOWARD TAFT, BECAUSE HE USED TO BE A WASHINGTON HUSKY!” Damn, maybe I should have gone with Albert Haynesworth there.