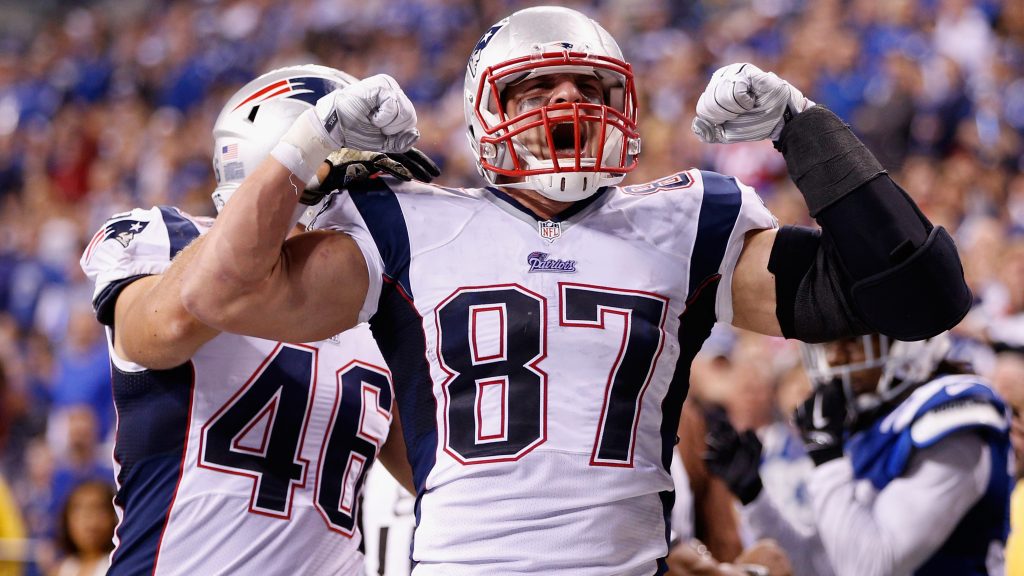 Hello everyone, and welcome back to another article in our draft strategy series, where we take a look at each position and how to best attack it in drafts. We’ve covered QB’s, backs and receivers up to this point, so now let’s switch our focus to the Tight End position. I’ve been pretty in-depth with our backs and receivers conversations, but it’s going to be a bit straightforward for this article. Not saying I’ll not give quality and dependable analysis (do I ever?), but it won’t be as complex.

So let’s jump straight into it.

The Tight End position is very straightforward this year. There are the top two elite TE’s, then a handful of some very good options, a few high-upside options, and then some bleh TE’s. So let’s talk about each TE, in order based on ADP, and what they bring to the table in 2017.

Everyone else, I’m fine with staying away from, unless you’re really going to punt the position. If you are, first off, godspeed and good luck, and if you are, you should look at the three best options for doing so.

Alright guys, there we have it! Again, like always, if you have a question or comment about something you read above, your fantasy team, or just to say hello in general, please don’t hesitate to leave one below, and I’ll get to it as quickly as I can. Stay tuned in the coming days for an AFC West Preview and my Top 200 rankings!