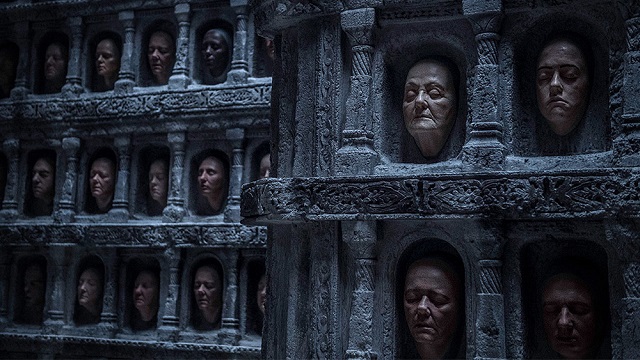 I know, everyone is sweating this situation in Pittsburgh.  We have this running back who puts up monumental numbers, and he hasn’t even sniffed the field this off season.  How will the Steelers, let alone the droves of fantasy owners, replace this guy?  You don’t find guys who averaged 22.78 points per start in 2016 on the waiver wire?  And considering this same RB averaged 23.8 points per start in 2015, this is a huge hole to fill for Ben and company.  I mean, what are they going to do without DeAngelo Williams?!

So, for those astute observers, you probably realized that those numbers didn’t exactly match up to Le’Veon Bell.  He averaged 26.4 points per start in 2016.  And for those incredibly astute observers, yes, these points are based on PPR league scoring.  But, for those who owned Bell knowing he had that suspension coming, how frustrating was it to watch other owners draft DeAngelo Williams and either hold him hostage to you, or enjoy those occasional weeks of RB bliss.  And in case you are curious, over the last 2 years, Bell has started 19 games for the Steelers, Williams 13.  There’s a difference there that could have an impact on how fresh a player is, but I bet that gap is a lot smaller than you thought it was.

My point, the RB position in Pittsburgh is a gold mine, and of course Le’Veon is the man you want to own.  But what if there was a way to make a small investment, that could pay off huge?!  Like drafting your starting players, and then throwing a few bucks, or a mid round pick at someone who many are predicting to be the next man up behind someone who has missed an average of 6.5 games per year over the last 2 years.  Someone who reportedly turned down a 5-year contract that his agent had negotiated and approved.  Someone who hasn’t even reported to training camp, and as of right now, no one has any idea if or when he will.

A Pittsburgh RB is no one.

I have read articles and blogs about Le’Veon Bell and whether or not his heart is in the game.  I DARE someone to question James Conner’s heart.  His sophomore year at… wait for it… the University of Pittsburgh (oh man, goosebumps), Conner set the NCAA on fire.  He rushed for 1,765 yards, and scored 26 rushing touchdowns in 13 games.  Yes Mr. Math Major, that’s an average of 135 yards, and 2 TD’s per game.  How did he follow up his sophomore year?!  He blew out his knee, and was diagnosed with cancer.

Let’s slow things down a bit… I don’t know about you guys at home Mr./Mrs. Blog-Reader, but I am pretty sure I would have packed things up and called it a career right about then.  Those seem like some pretty insurmountable odds.

James Conner rehabbed from his torn MCL, while he was fighting cancer, and came back to have another successful year as a Senior at Pitt.  He ran for over 1,000 yards with 16 touchdowns, and caught over 20 balls for 4 more touchdowns.  Seriously?  Seriously!  His first year as a Steeler will have him 2 years removed from major knee surgery, running with one of the top offenses in the league, and cancer free.

The Steelers RB position is legit.  Whomever is running it gets points, plain and simple.  And while it is Le’Veon Bell’s to lose, he may be doing just that.  And James Conner, well, I suggest you do some research on him.  It’s an amazing story, and you will come away from it like I did.  I want this kid to win at life!  Take a chance.

A man has a name, it is James Conner.