We’ve officially entered the time of year where red Q’s enter your dreams chasing you through your high school naked while your high school crush is looking on. Don’t fret though — I’ve got you covered — not with the dreams though. Seek help.

If you’ve got specific questions for your league — drop them in the comments! 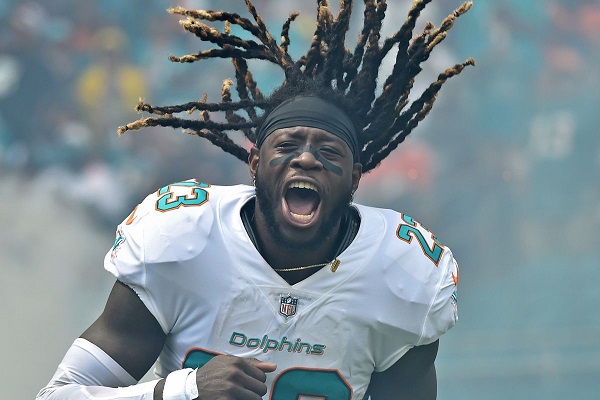 Well, that was certainly one of the busier NFL trade deadlines in my lifetime. A number of big names got traded, and for our purposes here the biggest name was Jay Ajayi going from the Miami Dolphins to the Philadelphia Eagles. The initial consensus was that this would boost his value, going from a struggling Miami offense to one of the more productive offenses in the league in Philadelphia. However, I’m not so sure.

While the Dolphins have been hot garbage this season, Ajayi at least had the benefit of being top dog. In Philadelphia, he joins a committee that currently features LeGarrette Blount, Wendell Smallwood, Corey Clement, and Kenjon Barner. The Eagles have announced that Blount is, at least for now, still their starting running back. While Ajayi shouldn’t lose much time to the latter three once he gets assimilated into the offense, he will probably lose some touches to Blount, especially near the goal line.

The Eagles also love to throw the ball pretty often, despite the success they have had running the ball. Don’t expect just because they now have Ajayi that they are going to start running the ball 75% of the time. This is still a West Coast offense that runs the ball for the sake of balance rather than some kind of desire to actually run the ball. They like to pass for the lead and run things down when they can. Between that and Blount still being around, don’t expect Ajayi to get the ball 30 times a game.

He should still be a valuable back going forward, but I would be a little worried about starting him this week. Assuming he is active, the Eagles are probably going to have a package of plays for him and not ask him to do too much. They have a bye week next week and will probably wait until after that to fully unleash him.

On the Miami side of things, Damien Williams and Kenyon Drake are going to compete for touches. My money is on Williams getting first crack, but the Dolphins are probably going to split time and roll with the hot hand until (if?) someone takes the job. With how things have gone in Miami so far this year, I wouldn’t want to rely on either one until we see some kind of production. 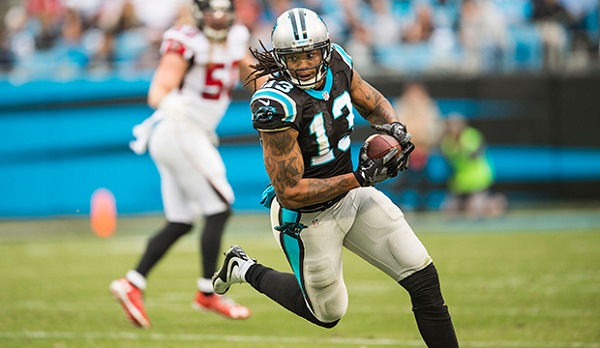