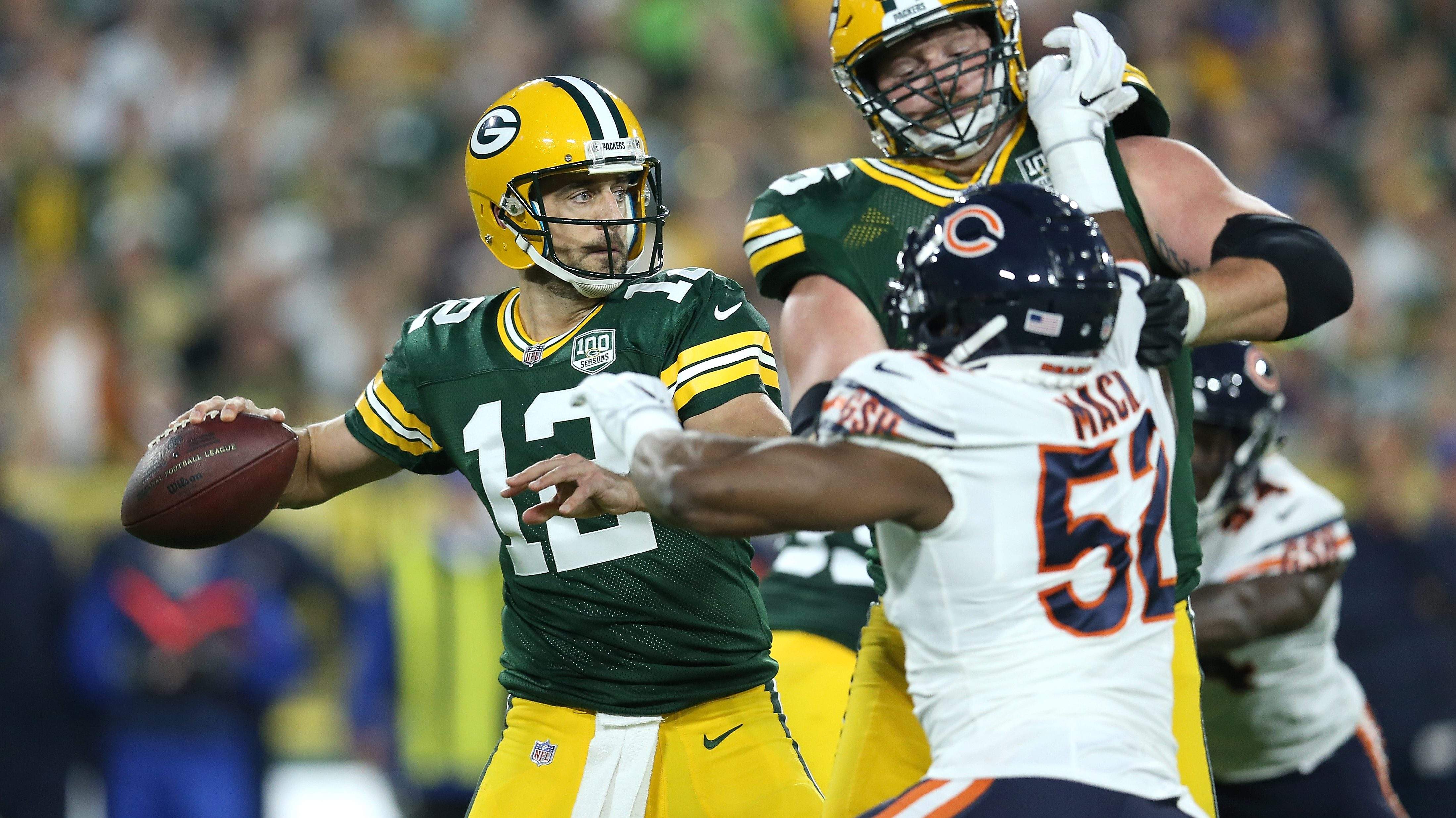 When trying to determine which offenses to buy into this season for fantasy, it’s important to take a look back how offenses finished in three categories in 2018: Offensive Pace, Rushing Rate, and Passing Rate.

These stats help us get a general sense of which offenses were run-heavy and which were pass-heavy, and which offenses operated at a fast or slow pace of production. If a certain offense prioritizes the run, and works at a slower pace, it shouldn’t necessarily mean that we should avoid all of their receivers or QB, it’s just good to know that the offensive design would typically favor their running backs instead, and vice versa.

Below are some tables with offensive pace numbers and rushing/passing rates, along with my general conclusions into what the data means for fantasy purposes.

Offenses with the Fastest Pace

Offenses with the Slowest Pace

It’s easy to look at the word “pace” when it deals with football and immediately conclude that if a team works at a faster pace compared to other teams in the league, it means that they throw the ball more. That’s not always the case, and I think it shows in the teams listed above. It makes sense to me that Indianapolis and Cleveland work at fast paces, but I was shocked to see Baltimore and New England finish towards the top of the league in pace as well. Both the Ravens and the Patriots rank in the top 10 in the league in rushing rate, but it’s now clear that these two offenses still work quickly when they have the ball. As for Indianapolis and Cleveland, not only do they work quickly with the ball, but both offenses had at least 60% passing rates last season. Nothing over the offseason has led me to believe that either offense will embrace the run in 2019, so I’m definitely looking to both the Browns and Colts as fantasy offenses to target this season.

When looking at offenses with the slowest pace last season, we get some interesting teams on this list. I wouldn’t expect the Chargers to have the slowest pace last season, but it doesn’t shock me that Chicago or Tennessee finished on this list when you take into consideration their style of play on both sides of the ball. When it comes to the Dolphins, I’m honestly going to chalk this up to offensive ineptitude. I’m not a fan of Adam Gase at all, and if he truly was the offensive guru that everyone claims he is (he isn’t), then his offense shouldn’t have finished towards the bottom of the league in pace. Finally, we have New Orleans, which, as you’ll see below, not only finished towards the bottom of the league in pace, but also finished with one of the highest rushing rates last year. Drew Brees and Michael Thomas were far from busts last year, so it’s interesting that the Saints offense breaks down like this.

Offenses with the Highest Passing Rate

Offenses with the Highest Rushing Rate

The important thing to keep in mind when it comes to passing and rushing rates is that some offenses don’t throw the ball 68% of the time because they want to. Take, for instance, the New York Giants. You might look at their 64% passing rate and think, “Didn’t Saquon have a good year, though?” Yes, he did, but the Giants still had to throw the ball 64% because they found themselves trailing in a lot of games. The same can be said for the Packers, who finished with an absurd 68% passing rate. However, with the likes of Pittsburgh, Atlanta, and Minnesota, they didn’t nearly trail in games as often as the Giants or Packers, so it’s good to know that these three teams’ offensive identities revolve around the passing game, and we can safely invest into their receiving and QB options.

The Seahawks were the only team in the NFL last year that finished with a rushing rate that was higher than their passing rate. Heading into 2019, I’m not sure if that number will drastically change. Even with the addition of DK Metcalf, I still don’t see the Seahawks drastically changing their offensive identity compared to last season. Tennessee finished in the bottom five of offensive pace and in the top five of rushing rate, so it’s easy to assume that this will continue in 2019.

Pace and pass/rush rates shouldn’t be the only thing we take into consideration on draft day. However, it can be a tiebreaker if we’re trying to find the best possible option between two options. Whenever we start to assemble our team, we want the best players that play on offenses that fit their needs and production, so keep these stats in mind when you do so.