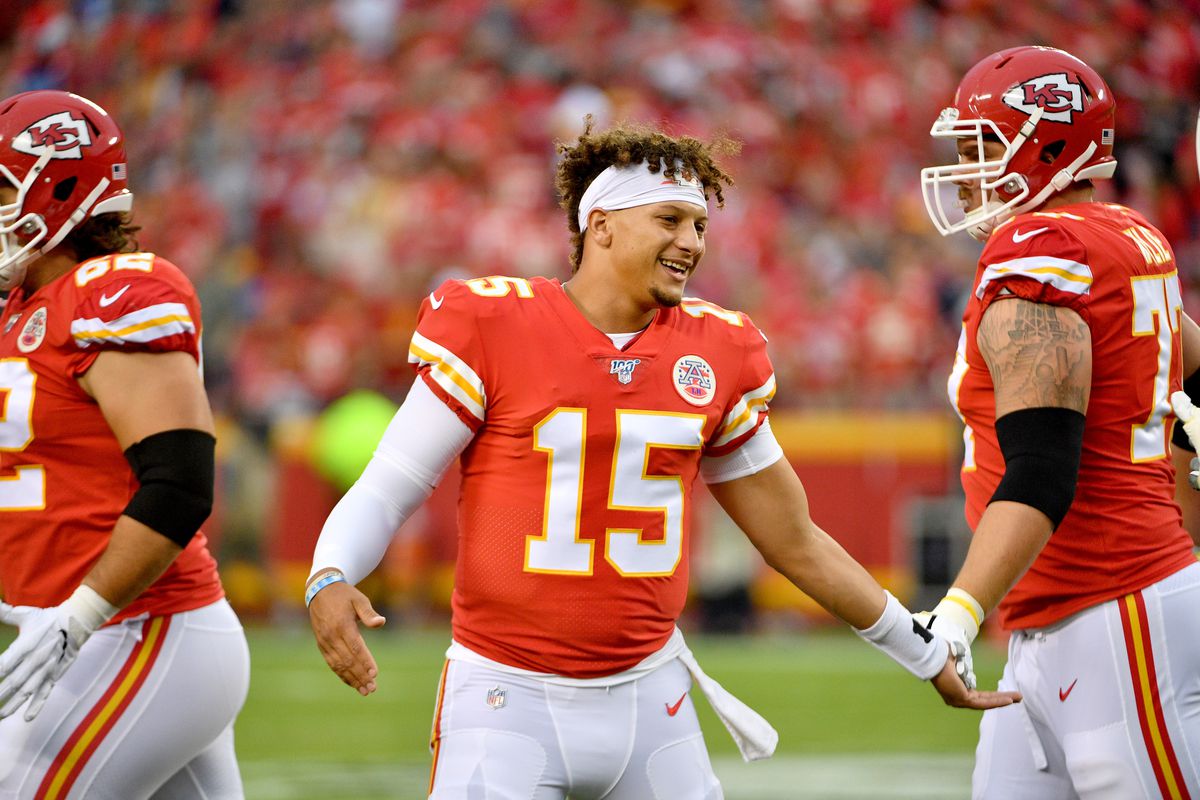 After an offseason and preseason that seemed to have lasted forever, the 2019 NFL Season will kickoff in a week between Chicago and Green Bay. Seven days. That’s all we have left before we can sit back, relax, and enjoy some football that actually has meaning.

It’s been a productive summer at Razzball, and while we’ve covered almost every topic in regards to draft strategy and draft prep, it’s time to turn our attention to Week 1 of the NFL season. I’ll be back this year covering who to start, and who to sit for the upcoming weeks, so as a primer to that series, let’s take an early look at Week 1.

Below will be a quick look at three games during Week 1 that pop out to me as having some fantasy storylines to keep track of.

*Note* – All DVOA data is courtesy of Football Outsiders; all Vegas Totals are courtesy of Bovada

One of the first games that to keep an eye on is your stereotypical “1pm CBS game” between Baltimore and Miami. With an O/U set at 37.5, it’s currently projected to be the lowest scoring game in Week 1. I’ll chalk this up to two factors. First, Baltimore should easily be able to dictate the game’s tempo (-235 favorites) with their run-heavy offense against a Miami defense that finished 24th in rush defense DVOA last season. This game sets up perfectly for Mark Ingram, who should see a full workload. Lamar Jackson should also benefit on both the ground and through the air, which Miami isn’t much better at defending against. The second reason why this total is so low, is because… well, I don’t think anyone is expecting the Dolphins to be very good this season. This Ravens defense, who finished 3rd in team defense DVOA, 3rd in pass defense DVOA, and 6th in rush defense DVOA last year, should excel against this Miami offense, even if they are on the road. It’s not clear yet if Miami will start Josh Rosen or Ryan Fitzpatrick, but I don’t think it’ll be a decision that will make-or-break how efficient this offense will be. Depending on where you drafted Kenyan Drake, you might be forced to start him. However, we shouldn’t expect a lot from him this week. Not only is the match-up difficult, all signs point to the Dolphins trailing early and often, which will force them to abandon the run and get more aggressive in the passing game. Baltimore should kick off their 2019 season with an easy victory on the road.

A game that should spark interest for both fans of each team, and neutrals, Kansas City-Jacksonville should be an entertaining game for multiple reasons, and should have a ton of fantasy significance. To start, we’ll get a first look at the 2018 MVP Patrick Mahomes and the high-flying Kansas City offense. This game is currently set at 52.0 O/U, one of the highest game totals of Week 1. While the 2018 Jaguars defense didn’t seem like they played that well last season, they still finished 1st in the NFL in total defensive DVOA. It’ll be an early test on the road for the Chiefs offense, and while it wouldn’t shock me if they didn’t completely light the world on fire out of the gate, it wouldn’t shock me if they actually did. It’ll be quite the interesting matchup, but we’re never going to bench Mahomes, Damien Williams or Tyreek. On the other side of the ball, I do think the Jags offense could have an effective first week of the 2019 season. I don’t think Vegas expects the Chiefs to throw up 52 points, which means it’s likely we’re going to see Jacksonville find the endzone a few times . While the Chiefs did make some improvements on the defensive side of the ball over the offseason, this is still a unit that can be exploited. While Jacksonville doesn’t have the offensive weapons to hang with Kansas City, I do think that Foles will be aggressive enough to throw for 1-2 TD’s. In deeper leagues, he is a very viable as a streaming option. I can’t say that I’m very confident in any of the Jacksonville receivers, and while I wonder if this will be a negative game script for Leonard Fournette, he’s likely a RB1/2 on most fantasy rosters, which means we can’t bench him.

The final game I want to mention today should turn out to be another high-scoring affair. Listed at 53.0 O/U, our first Monday Night Football game of the year between Houston and New Orleans should be an absolute slugfest. First off, we should expect the Saints to pick up right where they left off last season on offense, where they finished 4th in total offensive DVOA. The Texans defense wasn’t a particularly good one last year, where they finished 23rd in the NFL in defensive DVOA. This should bode well for Drew Brees, Alvin Kamara, and Michael Thomas. One of the biggest storylines I’ll be paying attention to for the Saints is the usage of Latavius Murray. Will he step into the role that Mark Ingram had last season? Will he only be a 3rd-down back? Will he take all goal-line snaps? Will Alvin Kamara be a bell-cow runner? This is something to keep an eye on, as it could effect how we view these two backs the rest of the season. On the Houston side of the ball, we should have nothing but confidence in the passing game. All signs point to a great season for Deshaun Watson, and he should have a very efficient Week 1 against New Orleans. Last season, the Saints had a funnel defense, ranking 3rd in rush defense DVOA, but 22nd in pass defense DVOA. With the recent injury to Lamar Miller, I would expect the Texans to fully rely on the passing game, which is reflected in the high game total set by Vegas. It should be an explosive matchup when these two teams meet.