In a legendary battle between Matt Hasselbeck (with the added bonus of recovering from a viral infection, which I’m just assuming is called “getting old”) and Ryan Mallet, the Colts will hope to hold onto an already tumultuous season against a division rival that’s been their personal punching bag for the last decade. Andrew Luck is still experiencing shoulder “pain”, even though he’s been throwing well this week in practice. Then again, sitting Luck seems to be the “big picture” decision that I would normally support. Though, this type of mindset seems odd coming from a franchise that hasn’t noticed issues on their offensive and defensive lines for about three years now (or the past twenty, if you think about it). But the Texans seem to be impressed with the Colts front office decision-making so much that they themselves have chosen to waste away the career of probably one of the best modern-day defensive players with attaching mediocre everything around J.J. Watt. Except at the quarterback position. No, the Texans always find a way to turn that position into a complete and utter dumpster fire. So here we are, two mediocre teams resting their hopes on one Matt Hasselbeck and one Ryan Mallet… yup, sounds like peak Thursday Night Football to me!

Rankings have been updated for tonight game and can be found here. 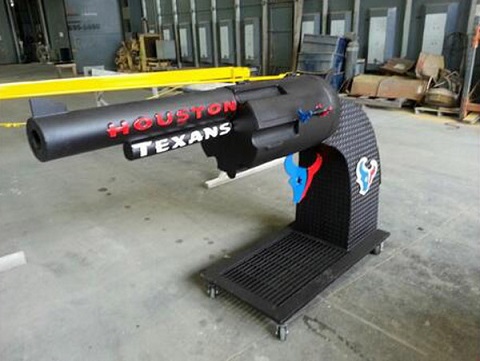 15 – Number of consecutive division wins by the Colts.

7 – Receptions, this year, for Andre Johnson.

184 – Yards given up to Leonard Hankerson and Devonta Freeman by the Texans last week. 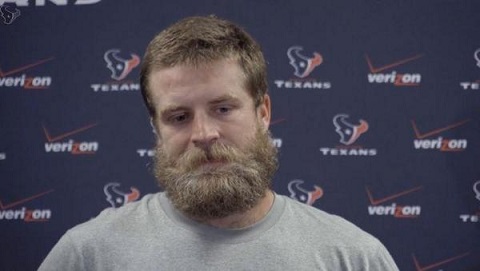 Here’s a picture of a wild bird habitat I recently visited.

Any time they show BBQ.

They show Luck on the sideline looking bewildered (see lede for example).

Texans – 10 (the estimated fan total of the Texans. That includes J.J. Watt’s mother.)