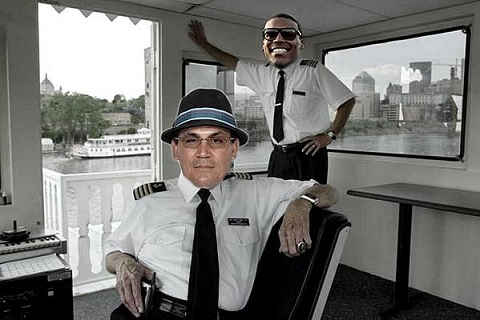 In what will be a showdown for the ages, with the context of said showdown being for first place in the dumpster fire known as the NFC South, seems as though it’s a perfect game to spotlight during Thursday Night Football, a prime time slot that has been utterly corrosive to our livers about 90% of the time. Or maybe that’s just my liver. I love alcohol. What of it? After treating the Green Bay defense like tissue paper, Breesus and his disciples (see what I did there?) look to take on the fledgling Panthers. Fun fact: Every team in this division is fledgling. Except Tampa Bay. They’re just terrible. Coming into the season with what was supposed to be an elite defense, Carolina has given up at least 37 points four times in the past five games. But they did hold Seattle to 13 points, proving that Seattle’s offense is kinda sh*tty. That being said, Cam Newton still has some room to grow, and DeAngelo Williams is back in time for this game, just to get injured again. So, uh, yeah, should be one of those games…

Note: I’ll be doing Kona Brewing Company’s Longboard Lager for the beer portion, and Jameson for the shots portion.

If there is a Superman celebration.