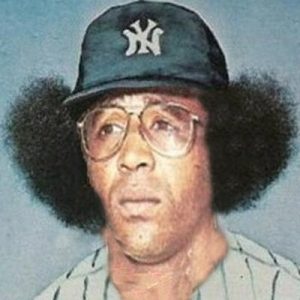 The Sausage Fest gets extra meaty this week as the boys are joined by numbers guru and co-founder of Razzball, Rudy Gamble. Listen in as Rudy regales B_Don and DT with tales of the creation of Razzball and then attempts to crush Donkey Teeth’s Tarik Cohen hopes and Kerryon Johnson dreams.

Of course the guys also had to grill Gamble regarding the fantasy outlook for all Da Bears offensive players in 2018. Other topics of conversation in this week’s show include the process of projecting football statistics, snake and auction draft strategy, Lamar Miller, Peyton Barber and much more.