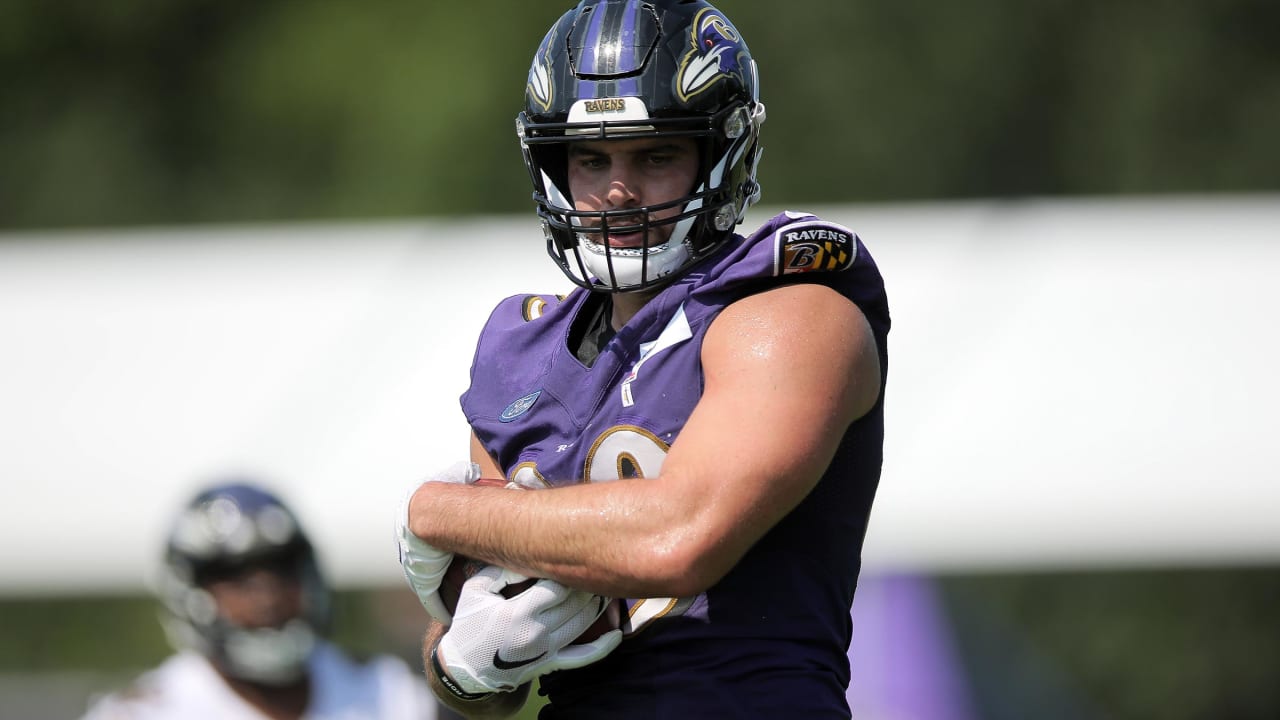 While many different fantasy owners employ different drafting strategies when selecting tight ends, some have found success punting on the position, and streaming TE’s for the first few weeks of the season, in hopes to uncover a diamond in the rough. It worked last year, as Eric Ebron was the #1 TE in fantasy through the first 6 weeks of the season, and Jared Cook wasn’t far behind.

Below, I’ve compiled a short list of a few candidates who are either selected in the last few rounds of the draft, or undrafted in 10-team leagues, and have very favorable schedules, in hopes to become a quality streaming option for the first few weeks of the 2019 season.

*Note* – All DVOA Data is Courtesy of Football Outsiders

*Note* – All ADP Data is courtesy of Fantasy Football Calculator, and corresponds with 10-team PPR leagues

What’s important to know about Andrews last season is that he really clicked with Lamar Jackson, once he took over. Once Jackson was the starting QB, Andrews led the team in receiving yards, accounting for 26% of Jackson’s total passing yards. He did it on a 14% target share, and even with the offseason acquisitions at receiver, Andrews should still see a healthy target share this season. His start to the 2019 season should be a productive one, as he gets to square off against Miami (23rd in pass defense DVOA, 14th in DVOA vs. TE), Kansas City (25th vs. TE), and Cincinnati (26th in pass defense DVOA, 16th vs. TE’s) all in the first 6 weeks of the season. If Jackson’s passing numbers get better, Andrews could find himself in the Top 10 at the end of the season, and comes at a really nice value on Fantrax in the 13th round.

A true lottery pick, Waller isn’t currently getting drafted in mock drafts, and will likely go undrafted in most. This offseason, Raiders let Jared Cook go in the offseason without offering him a contract, after an impressive year where he caught 68 passes for 896 yards and 6 TD’s. Oakland is essentially giving the keys to Waller to see what he can do. He’ll step into an offense that will take a massive step forward this season, and could see a similar target share that Cook had last season, and should get a great start to prove himself. With matchups against Kansas City (25th in DVOA vs. TE’s), Indianapolis (29th vs. TE’s), Green Bay (27th vs. TE’s), and Houston (23rd vs. TE’s) in the first 8 weeks, Waller could pay dividends on his very cheap price tag similar to what Jared Cook did last season.

Thanks in part to the departure of Antonio Brown and Jesse James, McDonald is in line to expand his role in Pittsburgh. Even with AB gone, this offense is one of the most explosive and aggressive units in the NFL, and McDonald will have every opportunity to cash in and increase his snap and target rates. While McDonald has a decent schedule to start off the year, fantasy owners might have to be patient in order to reap the rewards. During the second half of the season into the playoff push for most fantasy owners, he’s got some of the best matchups out there, against the likes of Miami (23rd in pass defense DVOA), Indianapolis (29th vs. TE’s), and Cincinnati (25th in pass defense DVOA). Thanks to the vacated targets, expanded role and SOS, McDonald could easily finish in the Top-12 at the position.

Who do you like more in week 1? Andrews or McDonald?

Haven’t really messed around with my Week 1 rankings just yet… But I’ll probably rank Andrews above McDonald. Just a better matchup to start the year.

While you may not get Adams that low, you’ll definitely get a slew of great WR1 options like Julio, Odell, Tyreek or even JuJu. I’d rather keep Thomas and lose your 9th…

This would leave me with:

WHat do you think?