Prediction for this week’s Bears game, 352 to t’ree. I know, I know, but I think Miami keeps it close and gets the late field goal. It’s time to appoint a new master of ceremony for Da Bears though, and I think it may be Da Mitch! Da Mitch actually did throw that ball over them mountains. He hangs out with Chuck Norris’s beard on the weekend. He beat Al Bundy’s record and threw for 5 TDs for Polk High School. 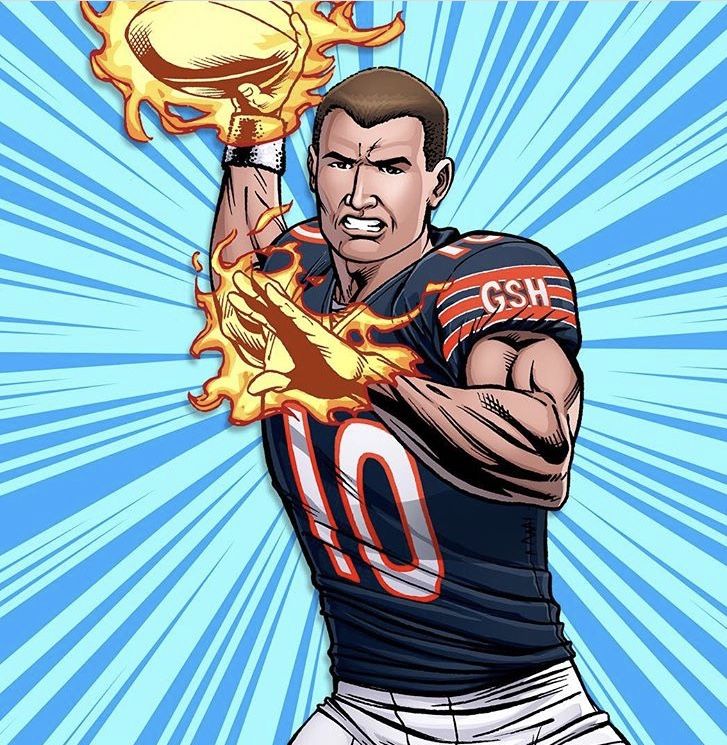 I hope Da Mitch isn’t taking time off though and neither should you with management of your fantasy team. Da great Ditka once said, “Success isn’t permanent and failure isn’t fatal.” Wise words from a wise man. Whether you’re 4-0 or 0-4, trust the process and continue doing your good work. Streaming the right player can make all the difference in your match-up, and you have to continue working to improve your roster every week. “You’re never a loser until you quit trying.” Remember Ditka knows all, don’t doubt DA Ditka. 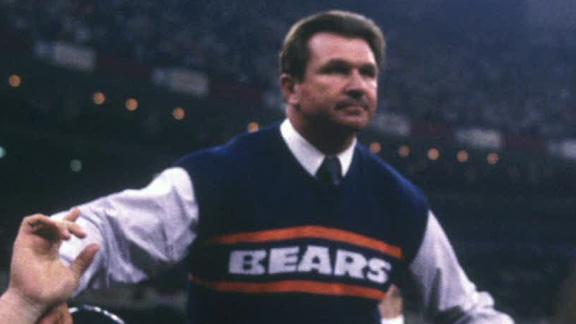 I know… I know… it’s Blake Bortles. Guy can miss his target worse than a stormtrooper in a Star Wars movie. However, for the season, he has more fantasy points than Rodgers, Brady, Cam, Russell, and Stafford. Bortles has the 13th most completions, the 16th most yards, and 17th most TDs. The stats are pretty mediocre, but he is putting up numbers week to week.

He’s also going up against a vulnerable defense in the Kansas City Chiefs. The defense as a unit has allowed the 8th most points and the most yardage in the league. They have allowed the 2nd most passing yards, 9th most passing TDs, and 5th most fantasy points allowed to QBs. If that wasn’t enough, the opponents have the most passing attempts and the 4th most completions.

Part of that is likely the high power KC offense putting the other team in the position that they have to throw, but the defense also hasn’t shown the ability to stop anyone through the air, or really, on the ground either. They’ve also given up the 5th most rushing yards and 3rd most rushing TDs. Basically, the defense is closer to swiss cheese than a swiss army knife, more holes than utility. 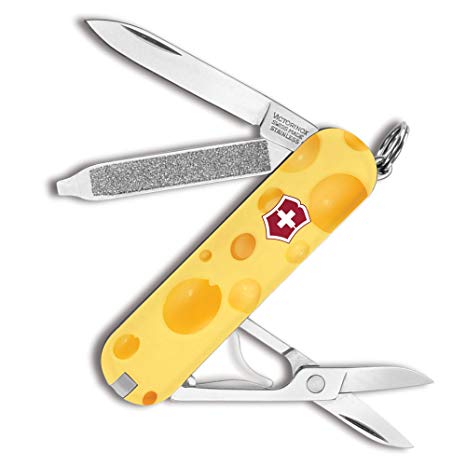 The dolphins are certainly not one of the premier scoring teams in the league and I’m not here to convince you otherwise. To that point, he’s 23rd in QB yardage and tied for 15th in TD, not overly impressive. However, he has been efficient with the work throws he is making. While he only has the 15th most TDs, he has the 5th best TD%.  23rd in yardage, but he has the 7th in adjusted yards per attempt, 5th in yards gained per pass attempt, 8th in yards per pass completion, and the 7th best QB rating.

The other part of recommending Tannehill is the juicy match-up with the Cincinnati Bengals. The Bengals are miraculously tied for the division lead, but the passing defense has been more like the Ben-Gals than a formidable defense. 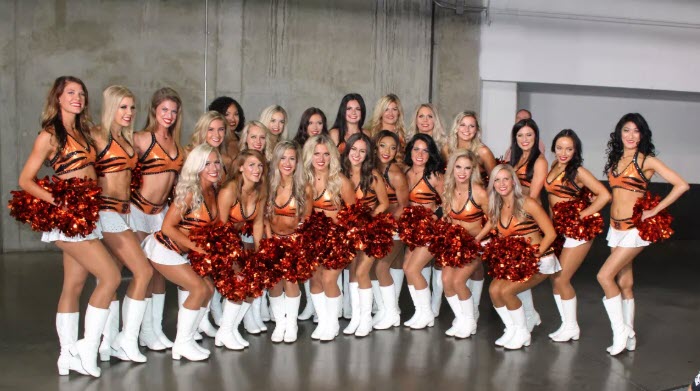 The pass defense has allowed the 6th most fantasy points to QB, which includes the 5th most yards, 7th most TD allowed, 3rd most completions on the 2nd most attempts. The defense as a whole hasn’t been impressive giving up the 10th most points in the league overall. Good match-up with an efficient QB, seems like a solid streaming option if you’re looking around in this area.

ASJ has not taken the next step this season like some were hoping. The Jaguars are spreading the ball around and there’s 5 players on the team with at least 19 targets. ASJ is the one with 19 and the leading receiver has 28 targets. Among TEs though, he has the 11th most targets, 16th in receptions, but down at 27th for yardage. He isn’t getting a bunch of yardage and only has 1 TD on the year, but a decent target share is as much as you can ask of your streaming TE option sometimes.

Along with all the stats I gave for Bortles about the Chiefs deficiency against the pass, they likewise struggle with tight ends. They have allowed the 4th most fantasy points to the TE position, which included the 3rd most yards and 6th most receptions. The Jags defense may keep this game closer than others have so far, but I think the middle of the field is somewhere that the Jags will look to attack in this game.

Earlier this year, my co-host Donkey Teeth and I profiled RSJ on our podcast. He doesn’t have a great push off the line, but has a good feel for the open areas vs the zone and knows how to use his body (and maybe get away with the illegal push off occasionally, or all the time) to block out the defenders. My concern was the target share.

He’s getting almost all of the TE work with 135 snaps compared to a combined 44 for Gabe Holmes and Jermaine Gresham. He has the 3rd most on the team and is tied with David Johnson at 19. 19 targets is good enough for 13th among tight ends, but is down at 18th in yards and 20th in receptions. The quarterback play is partly to blame for the disparity, but it’s a good match-up for him vs the 49ers.

They are in the middle of the pack for receptions and yardage against TEs. However, the Niners are giving up the 5th most points to tight ends on the season as they’ve been susceptible to TDs giving up the most to the position with 4. It’s a pretty hit and miss linebacking and safety group, which should allow for some opportunities from RSJ.

The Titans defense has been pretty decent this season especially given the train wreck of an offense that they’ve been rolling out there. They’ve allowed the 7th fewest points this season and are mid pack in terms of yardage. The offense started looking better last week as Mariota gets healthier and they are going against one of the 2 worst offenses in football.

The Bills are the 2nd lowest scoring team at 50 points on the season. 2nd lowest yardage and only the Cardinals and Bills are under 1000 yards for the season. The Bills have the fewest passing yards and the 9th fewest rushing yards, albeit without Lesean McCoy for most of the season. We’ve seen some flashes of the potential that Josh Allen has to offer, but I’m guessing there is more growing pains this season than top performances. 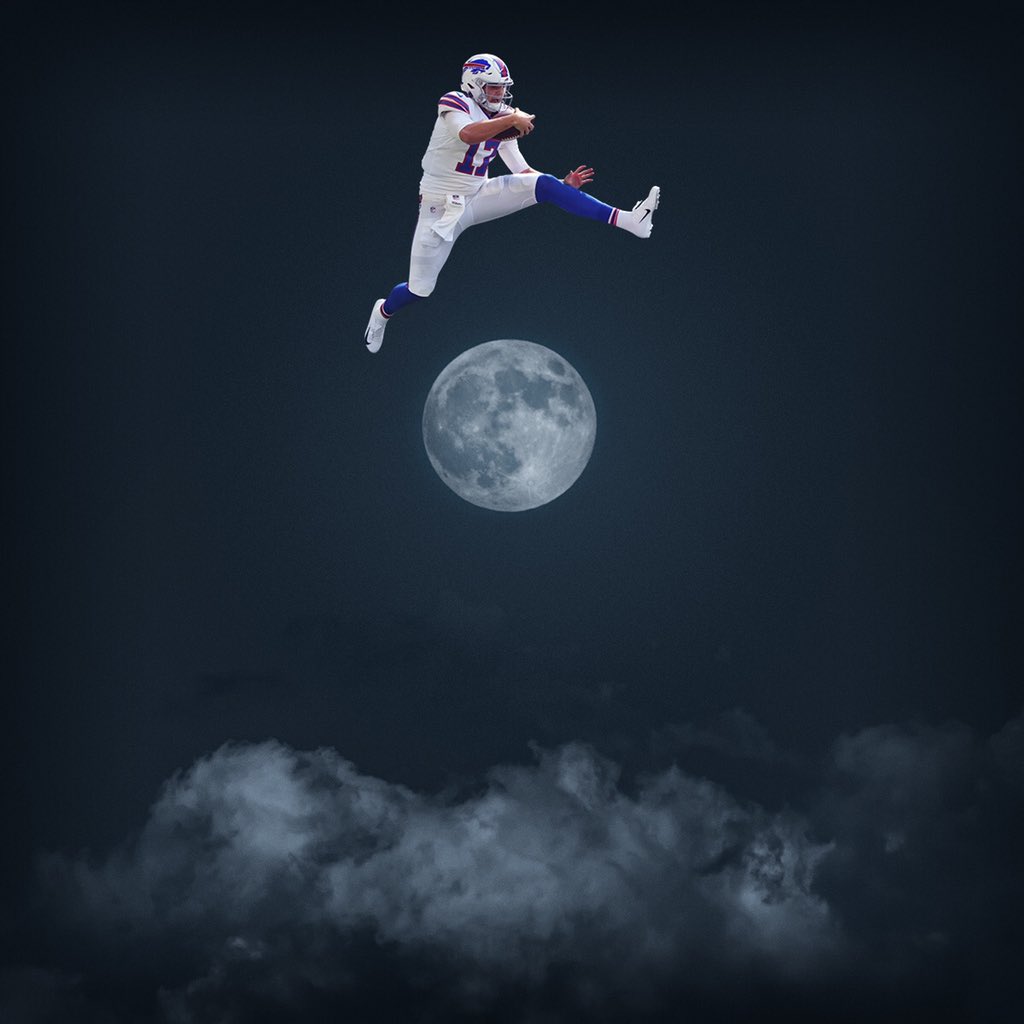 Another decent defense making up for a struggling (and that’s putting it lightly) offense. Well, this week may be the Cardinals chance to get the first W of the season. The Niners look okay statistically on the offensive side, but that was before they had C.J. Beathard leading the charge.

The Cardinals defense is 15th in points allowed, 18th in yardage allowed, and 12th fewest pass yards. They have been terrible against the run as they are the 2nd worst in the league in yards and have given up the most TDs in the league. However, I don’t believe that the dynamic duo of Alfred Morris and Matt Breida are that terrifying of a challenge. There’s even a chance the Cardinals offense could involved as the Niners are giving up the 6th most points and 20th in yards allowed. If you’re scraping the bottom of the barrel for a defense this week, the Cardinals might just be your pick-up.