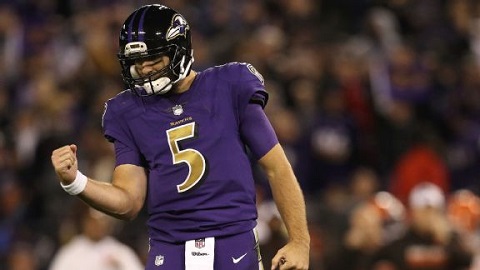 And now we move away from our regularly scheduled programming to bring you the following message.

For some reason I feel like giving you my current positional rankings. These rankings are based mostly on year-to-date performances. For those of you that are familiar with my work here over the last few years you might remember the Stats Machine posts. These rankings are also influenced by ever evolving Stats Machine, which is currently under going optimization enhancement therapy.

Drew Brees – Tied with Matt Ryan for lead in passing touchdowns (24). Call me the breeze!
Tom Brady – Not one receiver in the top twenty (see below).
Matt Ryan – Leads the league in passing yards (3247)
Ben Roethlisberger
Aaron Rodgers – That’s right, I have him at the five spot.
Phillip Rivers
Carson Palmer
Kirk Cousins – The Stats Machine actually had Captain Kirk in the five spot, but I executed a manual override.
Andrew Luck – So much for luck.
Derek Carr

Agree or disagree these are my rankings. Or maybe this is just what I want you to think so that I can get those of you that in my leagues to leave my players alone. Jay, are we allowed to purposely mislead the readers for our own benefit? You don’t have to answer that, I know the drill.

I almost forgot. For those that want to know who I’m picking for next week’s list, here you go.