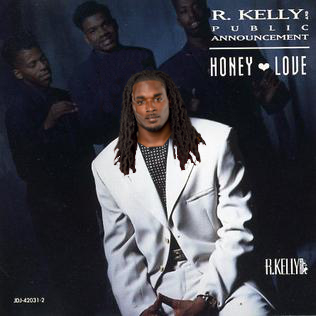 Alex Smith – With 261 yards, a touchdown and an interception, Smith didn’t have that great of a game. It was, however, good enough for a top ten QB finish for week 11. I’ll pass on Alexander Douglas.

Tim Hightower – I feel like it was only two weeks ago that I was telling everyone to pick up Hightower. Oh wait, that was two weeks ago when I said that. Last week he rushed for 69 yards and had 8 receptions for 57 yards. And over the last four games he has easily out touched Ingram. I hoped you listened.

Rob Kelley – Any guesses who the top scoring running back was in week 11? Obviously this is a “trick” question. Kelley rushed for 137 yards and scored 3 touchdowns. He is averaging 107 yards over the last three games. You do the math.

Pierre Garçon – First things first. What is that little thing under the “c” in Pierre’s last name? Is it a five? In his last three games he caught six passes (in each game) and is averaging 88 yard receiving. Something to think about. Peter the waiter.

DeVante Parker – After week one Parker went dark, string together mediocre performance after the next. The last two weeks he seems to have turned a corner. Last week he had 8 receptions for 79 and a score and the week before he had five for 103. This week he faces the Niners. Need I say more? With that last name I wonder if he’s ever worked as a valet.

Jared Cook – Sure, Cook had a great game, leading all tight ends in points last week, but he hasn’t shown us anything else this season to warrant owning let alone starting him. Too many cooks spoil the broth. Translation. Jared Cook doesn’t belong on your roster.

James White – Sounds like the typical Donald Trump supporter. I don’t know what is going to happen in New England, and I live ten minutes from Gillette Stadium. With Dion Lewis back in the mix I fear that we will see White’s touches diminish. He had zero carries, but did manage 6 receptions on 6 targets. Lewis had 3 catches on 5 targets. I own them both, but it’s pretty annoying as I’m clogging up a bench spot.

In honor of Dave Chapelle’s glorious return to civilization I’ll leave you with his best R. Kelly performance. Gobble. Gobble.