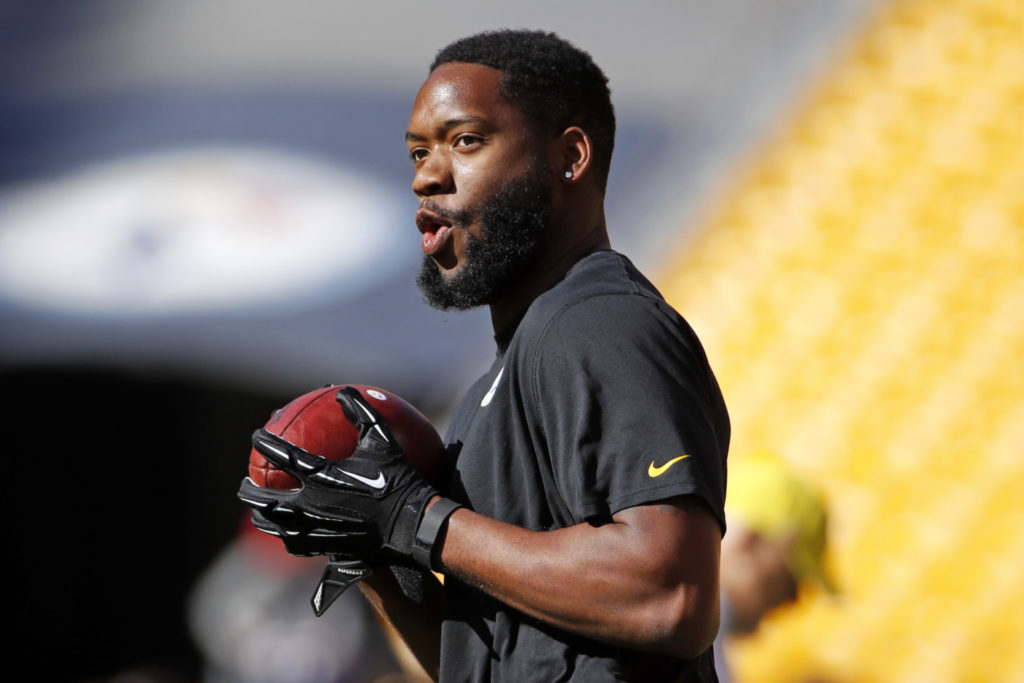 Look at this squad. Can you imagine the look on your face if you signed up for a 50/50 on DraftKings and your opponent set this lineup. You’d be laughing all the way to the bank. And while you’re there, grab the money you’re gonna owe your opponent because these guys combined for 206.24 points in Yahoo’s half point PPR scoring. How many times this year, or ever, has your team scored more than two hundred points?

As I mentioned earlier, no predictions from me this week. I have no desire to lead any of you astray as your begin your playoff run. Instead I’d like to take this opportunity rant about the Nintendo Classic. Oh wait, I did that last week. Never mind. What I’d actually like to do is point out a few facts and let you make your own decisions. After all, you’ve gotten this far on your own.

The San Francisco 49’ers have given up a whopping 1,775 yards rushing. That comes to an average of 147.91 yards per game. Throw in a league high 20 touchdowns and it seems foolish not to start any opposing running back. The Browns are not much further behind with 1,521 yards and 15 touchdowns against.

Jordy Nelson leads all player in red zone targets (28). Next is Michael Crabtree and Odell Beckham Jr. with 20. Jason Witten and Allen Robinson have 19. Robinson has converted 6 of those targets while Witten has only turned one into a score.

Mike Evans leads all players with 140 overall targets. Larry Fitzgerald, who has 129 targets, leads the league with 92 receptions. Allen Robinson is 7th with 121 targets. Now if only the dude would start catching some of those passes!