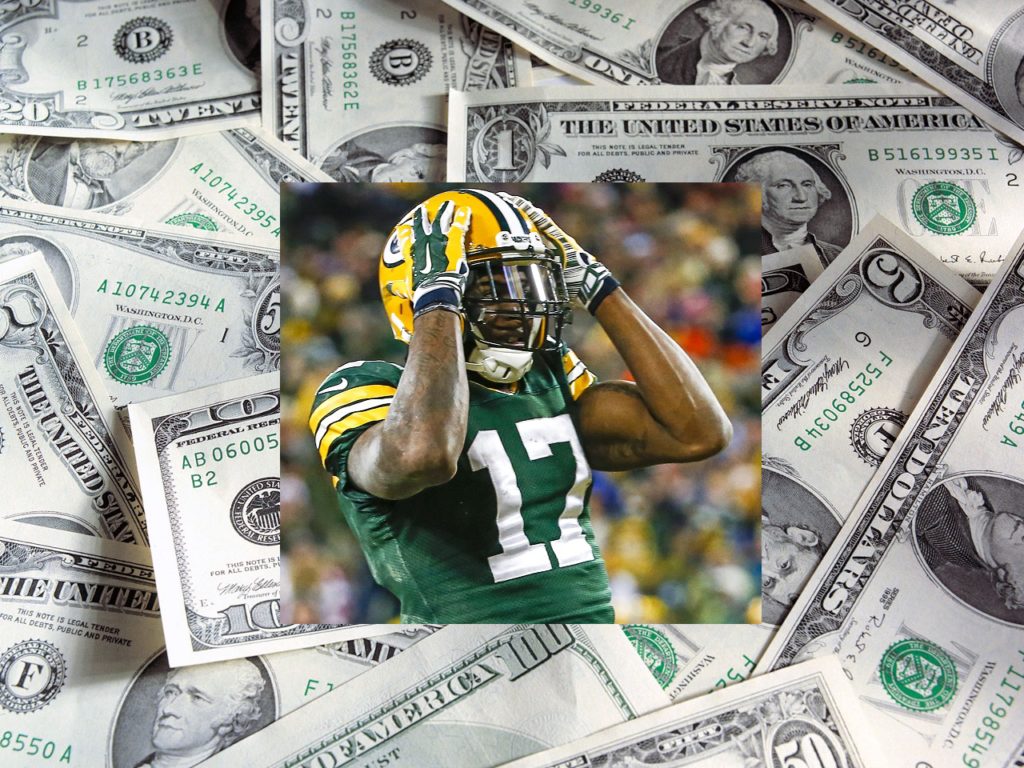 General FAAB advice:  The more players of a given position that are available in a certain week, the less you have to spend on them. This is particularly true if you view them all as roughly equal, there’s just no point in putting in a very high bid on any particular player in that case.

Davante Adams ($5) – He hath risen from the dead after a brutally inefficient 2015, just in time for Halloween. He’s actually been good this year and maybe, somehow, (but almost certainly not) he is the Packers best receiver. I mean, that’d be just plain backwards. But Randall Cobb hasn’t been particularly good and as far as Jordy Nelson, I’m not sure if it’s the change in scheme or what but the production we are used to seeing just hasn’t been there. His game logs look like James Jones’ game logs.

Chris Thompson ($4) – Matt Jones’ fumbling woes have come back and Thompson and Robert Kelley will benefit. Thompson was already worth owning, he gets a slight uptick while Robert Kelley might get a try at the 1st and 2nd down role next week and he has the bigger upside in standard. Right now I only consider him a deep league add.

Darren Sproles ($3) – Ryan Mathews has not had a good year and now, just in time for the beginning of cold and flu season he’s caught a case of the fumbles. (Insert sad trombone sound for this terrible joke). Sproles will always be limited to about 10 carries or less so his upside is capped. Smallwood would be the biggest beneficiary if they moved away from Mathews, so basically this is the same as the Washington running back situation.

Alfred Blue ($2) – There’s some Lamar Miller worry as I have on the Monday Night Football program as I write this. Alfred Blue is his clear handcuff.

Cordarrelle Patterson ($2) – It’s finally time to consider him in 12-team leagues. His usage and production the past three weeks have both been solid. I think in standard leagues he’s still somewhat borderline but in 12-team PPR formats he’s an add for a team in need of help. He has a higher than average catch percentage because of the types of routes he runs.

Breshad Perriman ($1) – Steve Smith Sr. is banged up, Mike Wallace isn’t very good. There were reports last Sunday saying basically that Joe Flacco’s arm was just barely hanging on, but hey, he played anyway. Sure would be nice for Mr. Perriman if Flacco could get healthy.

Ty Montgomery ($10) – I don’t know how many carries he will receive from now on but even if it’s only 5 per game that’s some pretty significant extra value.

Knile Davis ($9) – Did nothing last week but they basically have nothing else at running back right now. I mean, I think if they were serious about using Don Jackson they would have. Ty Montogmery has been good in his role but unless they are modifying the offense (possible) they will need to make use of a traditional running back. I also think he may be a better running back than James Starks (currently injured), because that’s not very hard.

Quincy Enunwa ($4) – If he was dropped in your league, pick him up. It’s simple!

J.J. Nelson ($6) – Michael Floyd has been terrible, John Brown and Jaron Brown are injured. So maybe J.J. Nelson should have made an appearance in the 12-team section.

Peyton Barber ($5) – Doug Martin will be out.. oh who the hell knows how long.

And do me a favor a keep your fingers crossed for some positive news on the “Dion Lewis returns to practice front”. 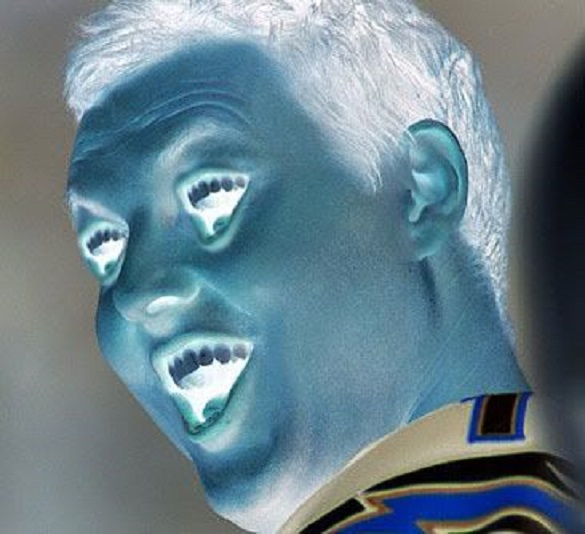