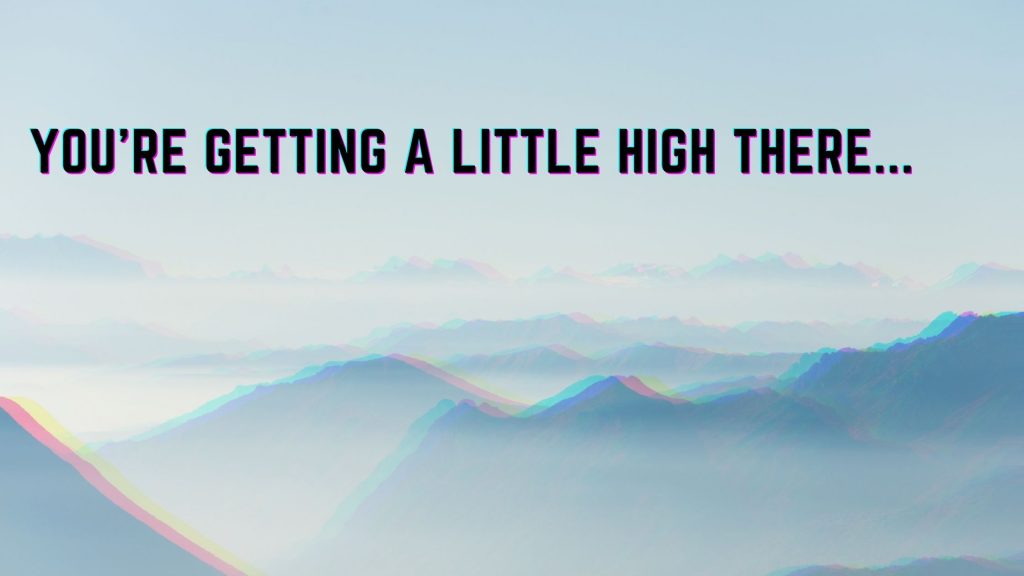 What’s up Razzballers? Can’t believe I’m already up for two-a-weeks. I can barely type [pant] this [fast]. How do football players do two-a-days? I’m baffled! [squirts Gatorade all over self] I probably shouldn’t have worn my white T-shirt, eh? ENYWHEY.

Y’all know that I’m pretty big on abandoning the concept of ADP because as our favorite writer Steve Paulo puts it, “ADP is the consensus of 11 people who lost their fantasy football league.” Please, Hammer, don’t hurt ’em! And for the most part, I agree. But, there’s a market in fantasy sports, and the last thing you want to do in a market is to look at a house and say, “Sure, the market’s high right now, but I’m buying that house even if it is on fire and $2 million over asking price.” See, I could be a real estate agent! So, let’s take a look at some players who are going a lot higher in ADP on ESPN compared to RT Sports [my “sharps” pick for an ADP site] to see where amateur fantasy footballers might be getting influenced too much by groupthink or bad process.

What ADP wackiness are you seeing this year? Let me know down in the comments, and have an awesome day!