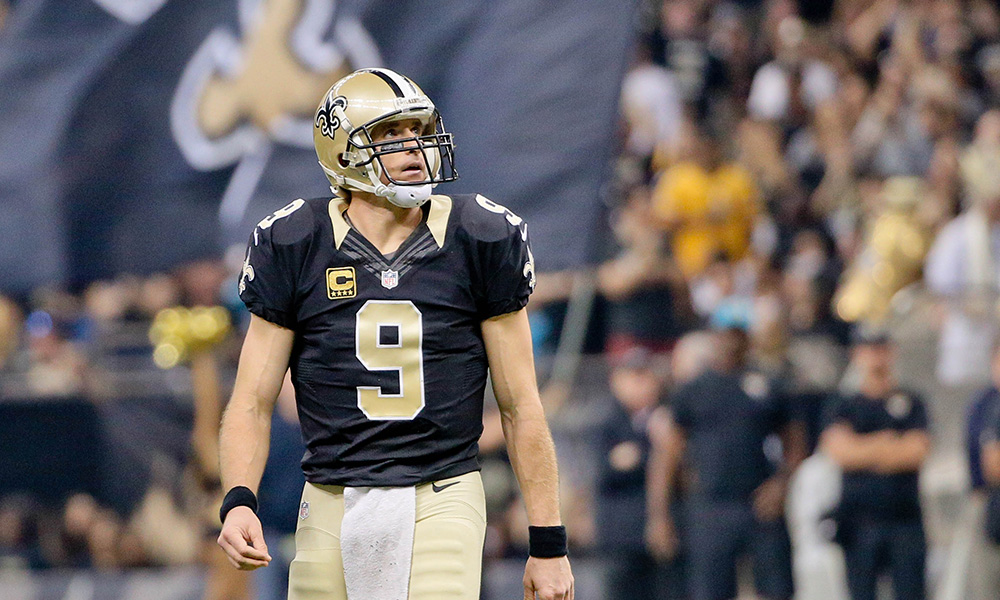 What’s going on everyone, and welcome to the first installment of my draft rankings. During the first two months of the offseason, I have been mostly focusing on strategy articles with MB, Reid and the rest of the crew, but because we are now into July, and the first few teams have begun reporting for camp, it’s probably the best time to release my standard rankings, with my PPR and 0.5 PPR rankings shortly to come.

I have a lot to live up to here at Razzball with the rankings, as both Rudy, Jay, and Matt have absolutely been crushing it for both Draft and Seasonal rankings, with Jay especially finishing in the Top 10 in FantasyPros in both 2016 and 2017, one of only 3 fantasy analysts to do it!

Matt has already released his way-too-early rankings, which you can check out here, so let’s get to some of my own!

Does it make sense to gamble on Watson, or play it safe? Other keepers are Kamara and Michael Thomas.

I would keep Watson over Thielen if your other keepers are Kamara and Thomas, yeah.

Thanks for the question homie!