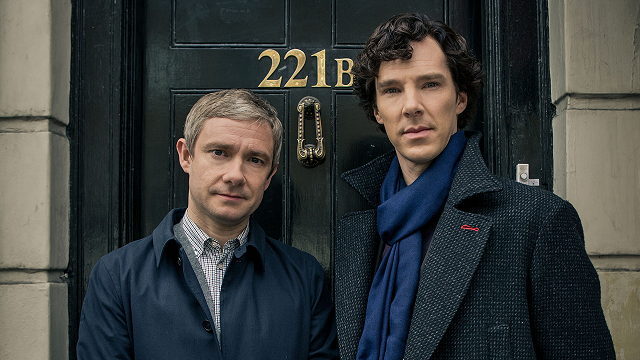 We are approaching the beginning of the Fantasy Football season. SURPRISE! And as it usually goes, there are Fantasy Football Rankings all over the place and everything else like strategy, auction values, projections, etc. are falling into place… except for one big thing (that’s what she said). Your potential team name remains the one true mystery that must be solved! Be the Sherlock of your league. Don’t be the Dr. Watson. I mean, do be a doctor if you can, that seems like an admirable profession that pays well. More like: don’t be the “Watson” part. Actually, you know what? Being Martin Freeman isn’t that bad either, since he received millions to star in a plethora of The Hobbit movies with a guy who wears spandex and ping-pong balls as a living. So, actually, you can be both those guys AND have an amazing team name. That’s what I’m trying to say. I think…

Anyhow, allow me to introduce the Razzball Fantasy Football Team Name Generator! (And feel free to post some of your favorite team names, from our Generator or your from your own creation below!)