There were some hefty bids put on rookie sensation T.J. Hockenson last week, which was promptly followed by some reactionary drops this week.

When it comes to rookies, make your evaluation and believe in it. Be willing to accept changes in their skill set on the field, but we can only do so much to predict usage. Just ask Rudy. Trust the process even though we always need results. This is the rookie oath. 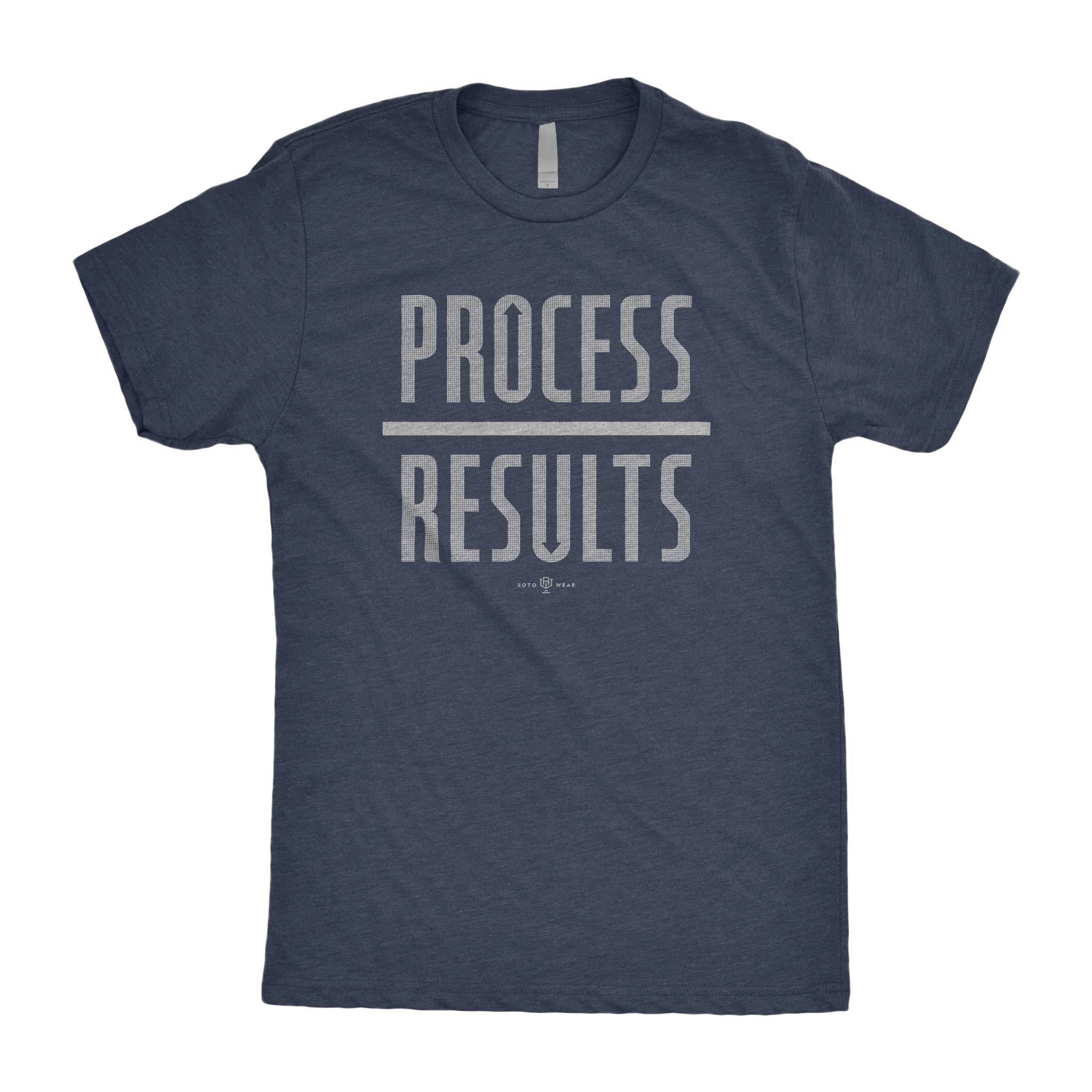 Yes, the entire fantasy community from analysts down to office leagues jumped on T.J. Hockenson last week after 9 targets, 6 receptions for 131 and a TD. Well, football is a fickle mistress and T.J., the Hock man, T.J. Hoockerson….anyway.

The game plan in week 2 didn’t benefit T.J. as they went run heavy and targeted the banged up Chargers secondary rather than attacking over the middle.

His  lone catch this week was on a come back route where he was split out wide. Nothing too special there, but did hold on to the ball through a tough hit. Don’t panic. Tight ends are finicky, you already know this, and T.J. has all the tools.

My biggest concern for Monty coming out of the draft, from a talent standpoint, was whether he would have the top end speed to rip off big runs at the pro level. Unfortunately, this is probably the one thing we haven’t seen from David yet, but in our samples so far, Monty looks like he belongs.

As a Bears fan, and a human with two eyes, I cannot figure out why da Bears keep giving Mike Davis the ball. Seemingly every time that Monty would make something happen on the field, he would be replaced by Mike Davis. Whom would then proceed to barrel head first into the offensive line and fall forward like Cedric Benson did for the Bears all those years ago.

Monty has shown the vision and patience from college that made him my favorite running back prospect in 2019. He’s also displayed elusiveness using jump cuts, spin moves, and hesitations to make defenders miss. The acceleration and shiftiness he’s shown go beyond what I expected coming out of college. I believe Monty is due for a growing role in the offense (already lead the team in snaps but in a pretty even time split), and would check with is owner who may be a bit disappointed so far.

A late round dynasty favorite of mine has fallen a** first into a bigger role in the offense than one could’ve expected initially. AB gone. Tyrell banged up. Renfrow’s 49 snaps was second on the team (75%) in week 2.

Renfrow has been primarily used from the slot, working in short yardage. While he could move outside eventually, at least he seems to be gaining trust from Carr. Still shows the same quickness off the line and with the breaks on his routes. Still waiting to see more of that after the catch that we saw when he wore orange and purple.

Hunter also followed up on his ability to adjust to bad throws whether that is behind him or off the ground. His plus catch radius is still in tact although we have seen a couple atypical drops. One vs Kansas City was on a tight throw through coverage and just didn’t get a good first grasp on the ball before contact. More of a PPR play or deeper league play, but monitor his targets as the season continues.

Deebo did a bit of everything in college, but so far in the NFL, the Niners are using him primarily for screens, revers, and crosses. His snap count fell from week 1 to week 2, but his targets went from 3 to 7.

He’s shown his ability in free space with a number of his touches this season. Deebo has shown the quickness and open field ability that worked for him as a ‘Cock. When he does get to work down field, he’s shown good break and is working back towards the ball.

Deebo had a nice first grab of his career against the Bucs when he snatched the ball out in front of his body, and a defender. He reminds me of a young Mike Wallace, but more refined, and hopefully, he gets some more diverse work moving forward.

Hardman wasn’t high on my list and most of his ranking was due to his landing spot. The landing spot that now presents opportunity for more touches to go along with his near 75% snap share from both games so far.

Hardman got free for his 42 yard touchdown after he got behind the corner using his speed and then Mahomes looked off the safety and took care of the rest. What you may have missed was the 74 yard touchdown that got called back that would have put him at the top of a lot more pickup lists this week.

Mecole does his best work in the open field, and has been given the opportunity a few times to show it. He’s still raw as a route runner and relies on his speed too much at times, but there is upside in this offense, especially in the short term with no Tyreek Hill.

His place on special teams should ensure his playing time even once the Chiefs have a full compliment of receivers and Watkins injury history is vast.

10:40, 1st and 10, nice run, shows his speed and agility missing tackles and breaking an arm tackle. Ty then finishes the run with a stiff arm to break another arm tackle and finally gets pushed out of bounds by a couple defenders after a 17 yard gain.

Ty is not just a 3rd down back. He can be more, and given the Lions waived the corpse of CJ Anderson, it would appear they think so too. Kerryon is my boy, don’t get it twisted, but Ty Johnson should get the secondary work. Electric in the open field, tough runner, and not afraid to run between the tackles.