Both stunk up the joint Sunday against the Baltimore Ravens. He, or “they” looked like a guy that spent Friday and Saturday smoking tons of that wacky tobacky and ordering endless amounts of Papa John’s Pizza. Speaking of Papa John’s and wacky tobacky, does anyone find it just a wee bit coincidental that the same year Peyton Manning joined the Broncos is the same year Colorado legalized marijuana for recreational use? And Manning just happened to buy a gazillion Papa John’s throughout the state? GENIUS!

So Manning ended Sunday’s game against the Baltimore Ravens, throwing 24/40, 175 yards and 1 interception…

He overthrew Emmanuel Sanders and Demaryius Thomas multiple times on deep routes. He “Tebow-ed” a pass to the feet of Sanders. He was sacked four times. There are obvious signs to be worried but I am here to assuage those concerns. No! I am not a “happy ending” masseur.

Three years ago, Peyton Manning went into Atlanta and threw three interceptions as the Falcons beat the Broncos 27-21. After that game, there was much chatter about Peyton Manning being done. After all, he was 36 years old and was coming off neck surgery. Manning went on to throw for 4,659 yards with 37 touchdowns.

The end is near, no doubt. I hate to use this cliche but, father time is undefeated. With that said, I think burying Manning is a bit premature. Manning is 39 years old. Brett Favre retired at 41, Mark Brunell at 41, Doug Flutie at 43, Vinny Testaverde at 44, Warren Moon at 44 and Steve DeBerg at 44. As long as Manning is healthy and has the competitive juices flowing, he can quarterback in the NFL.

As for the verdict of Bear of Bull. It really depends on the perspective. If you spent a high draft pick on Manning, then it’s Bear. He’s not throwing 40 touchdowns with 5,000 yards. A more realistic number is probably 4,000 yards with 30 touchdowns. At this moment, Manning’s value is in the toilet. I see progression and better numbers ahead, health permitting. So from that perspective… Bull. 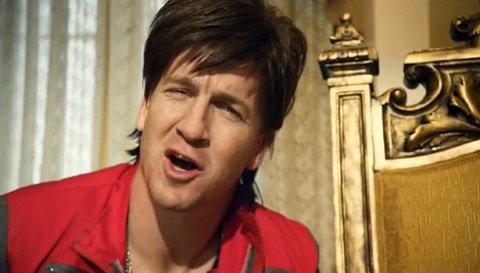 Oh, wait, that’s not a bull. Not really a bear either. Here we go… 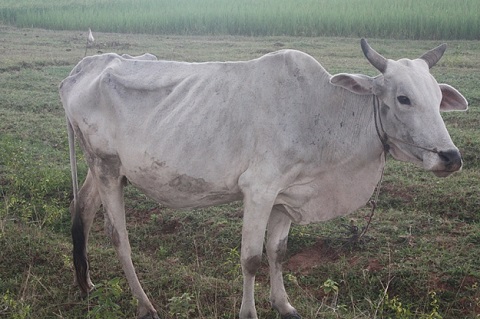