“Think big, think positive, never show any sign of weakness. Always go for the throat. Buy low, sell high. Fear? That’s the other guy’s problem. Nothing you have ever experienced will prepare you for the absolute carnage you are about to witness. Super Bowl, World Series – they don’t know what pressure is. In this building, it’s either kill or be killed. You make no friends in the pits and you take no prisoners. One minute you’re up half a million in soybeans and the next, boom, your kids don’t go to college and they’ve repossessed your Bentley. Are you with me?” – Louis Winthorp III speaking to Billy Ray Valentine in “Trading Places.”

Are you with me? Love that movie. Hopefully, I can assist you in buying your kid that G.I. Joe with the kung-fu grip for Christmas by writing this weekly column. First things first. Why bears and bulls? The easy answer is that bears attack by striking their claws downward and bulls strike by tossing their horns upward. The true origin dates to the seventeenth century when middlemen in the bearskin trade would sell skins they did not own yet. They would speculate on the future price declining so that they could buy them cheaper and capture the spread. They became known as “bears”, which was short for bearskin jobbers. Let’s stick with the easy answer…

Now that we got that out of the way, let me introduce myself. My name is Stan Son. I was born and raised on the West Coast but went to school on the East Coast. When I first ventured out to NYC, all the people kept saying “Whaddup son?” I thought they were saying “Whaddup SON?” I’d always have that confused look on my face and ask them “Do I know you? How do you know my name?” After about the 100th time, I finally figured it out. Duh.

If you’re still with me, I will be your host for this weekly Bear or Bull column. It is kind of fitting that I was chosen to write this series as I spent many years trading stocks, both for a firm and my own account. What’s the one thing that I learned from the financial sector? Information is king. It’s all about finding that edge. Why do you think firms spend millions of dollars to get their data from the exchanges .00001 seconds faster than everyone else? You think analysts are there for their good looks and nice smile?

It’s the same for Fantasy Football. The amount of information available to all of us degenerates is insane. If you are not on Twitter, then just send me your entry fee. Seriously, sign up for Twitter and start following all the pertinent folks. The amount of information that you can ascertain at the snap of a finger is amazing. You can also interact with the “professionals” and get a leg up on your competition. (Disclosure: I do not own Twitter stock or receive income from marketing Twitter)

The majority of us have finished drafting. I think most of us feel like this:

I rarely hear someone saying that their team sucks. It’s mostly “I love my team”. That is the beauty about this time of year. We are all filled with optimism and hope. I want to maintain the sanctity of all the undefeated records and positive energy in the fantasy football world.

one more week until you’re in the fetal position, dry heaving, hating fantasy football with the power of a thousand supernovas.

The Seahawks travel to Edwards Jones Dome in St. Louis for their 2015 opener. Las Vegas has the Seahawks as four-point favorites with the over/under at 41. Do I smell some Home Dog Cooking? Bow wow wow yippy yo yippy yay.

Let’s hop into the DeLorean and go back to the 2014 season. When the Seahawks visited the Rams in early October, the Rams were the victors and Lynch rushed 18 times for 53 yards. In the last game of the season, the Seahawks defeated the Rams at home, but Lynch only rushed 14 times for 60 yards. Guess who didn’t play in both games? Center Max Unger. The same Max Unger who was traded to the New Orleans Saints for tight end Jimmy Graham.

The linebacking core, while not as diesel as the defensive line, is very good. James Laurinaitis quarterbacks the group with Alec Ogletree, the Rams 2013 first-round pick, and Akeem Ayers flanking him. The safety group consists of T.J. McDonald and Rodney McLeod. “At 6’2″, 220, McDonald covers ground like an antelope when filling down in the box.” Mark Barron is a box safety that enters in nickel and dime packages. The mad scientist Gregg Williams coordinates all the talented pieces with “relentless aggression and creativity”.

The Rams offense should be improved with Nick Foles at the helm. I know, he’s not great, but he’s better than what Jeff Fisher was shuttling out there last year. Because of that, the defense should remain fresh and bottle up Lynch… again. 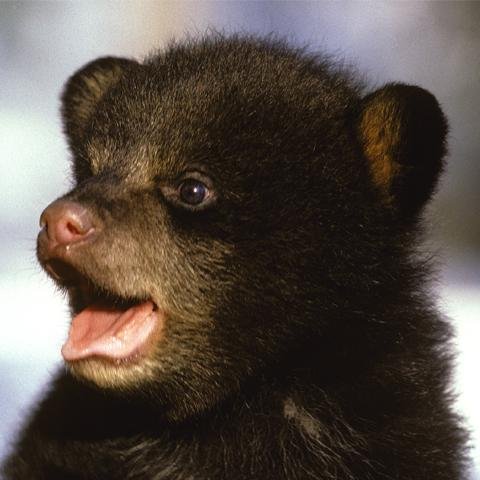